Lee Pearce declared him pleased with his performance in the opening rounds of the Quaife MINI CHALLENGE Trophy after grabbing the early Directors Cup advantage at Pembrey.

Pearce was on the pace across the weekend in Wales, starting in qualifying where he put his car third on the grid for the opening race.

Although he lost ground to lead pair Nelson King and Matt Hammond after slipping behind Nicky Taylor, Pearce was able to battle his way back ahead of his rival into third spot and set the fastest lap of the race as he kicked off his campaign with a podium finish.

A fourth place finish in race two saw Pearce grab Directors Cup honours and gave him pole for race three, although an over-enthusiastic run through the final corner on the opening lap saw him run wide and lose the lead to King.

Although he would slip back to fourth by the finish, Pearce once again took Directors Cup honours to end the weekend heading the class standings and third overall.

“We came here with the plan being to score as many points as we could, and podium finishes weren’t really the aim,” he said.

“To get a third place in the opening weekend was a great start and it was just a shame that in race three, I got a bit over-enthusiastic on lap trying to hold them off and ran wide.

“It was just a small mistake but it was enough to cost us places although I’m not going to complain with three top four finishes – and it was good to win the ‘Old Man Cup’ twice!

“The big positive is that we also go away from Pembrey with no damage to the car and it feels really good, so roll on Thruxton.” 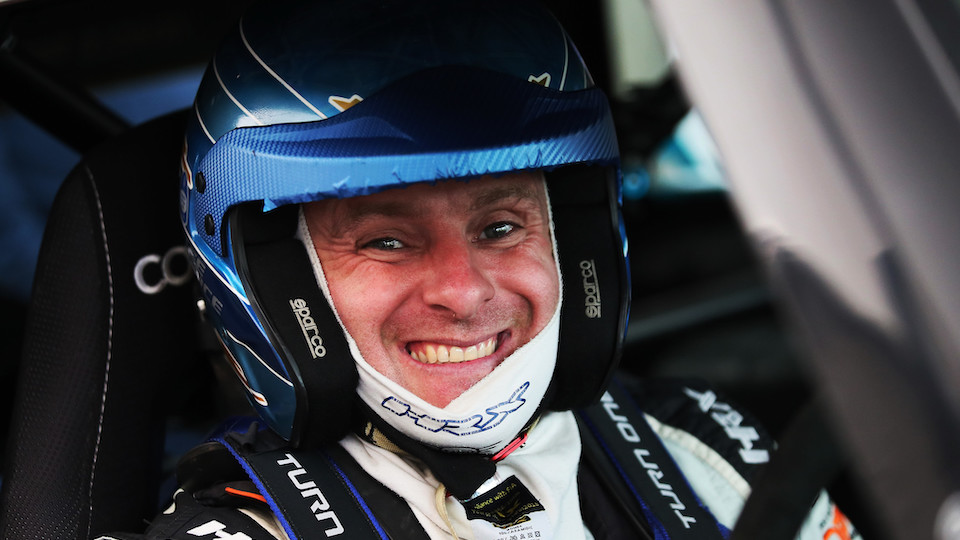 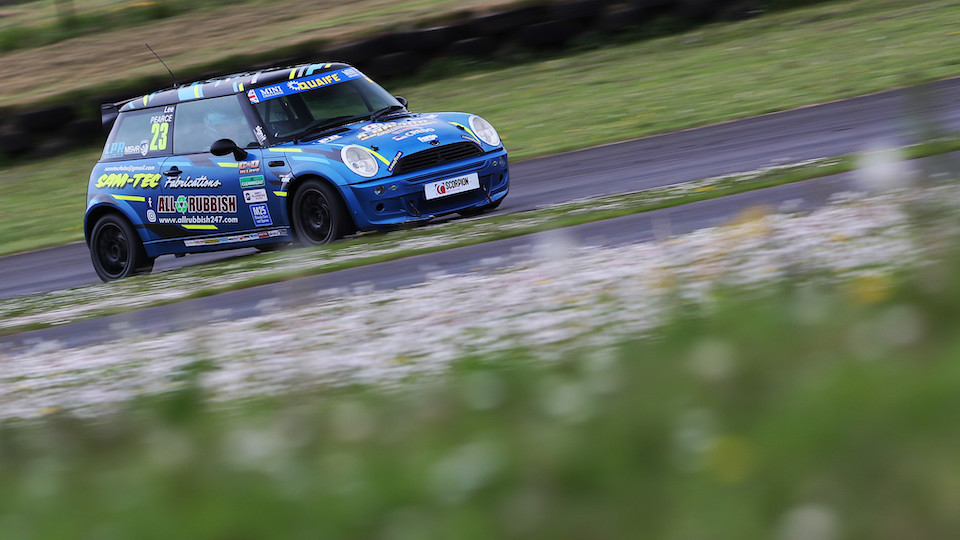