CHARLIE MANN VOWS TO BATTLE BACK FROM TRICKY START

Charlie Mann has vowed to fight back from a tricky start to his Quaife MINI CHALLENGE Trophy programme despite salvaging three top tens from the weekend at Pembrey.

Mann went into the race weekend with only limited track time after a fuel starvation issue in Friday testing that was only resolved in time for the final session of the day.

Ninth on the grid after qualifying as the Mann Motorsport squad worked to get the ideal set-up on his car, Mann would finish race one in the same position before battling his way forwards to take sixth in race two.

Fifth in race three leaves Mann eighth in the early season standings but he vowed there was more to come when the series heads for Thruxton later this month for round two.

“It’s been a tough weekend for us as we only had one session on Friday where the car was running right and it was tough to get the set-up sorted,” he said. “We knew in qualifying that the car wasn’t right but we worked hard at it and to come away with ninth, sixth and fifth is good when you consider our pace.

“The important thing is that we managed to stay out of trouble and we know there are tracks where are going to be stronger than we were here. It was tricky here to make up places as it is tough to overtake and you really needed the guy in front to either make a mistake, or you had to pull off one hell of a move. 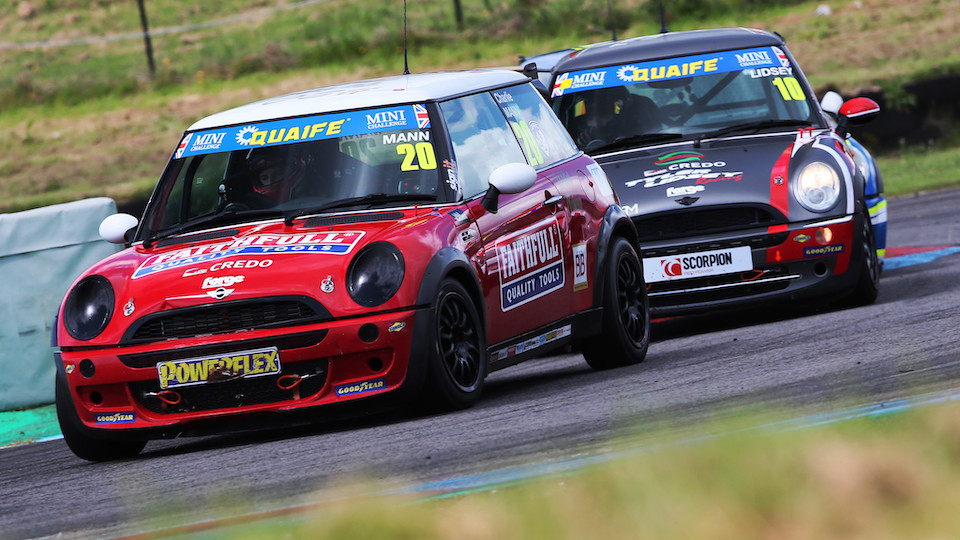 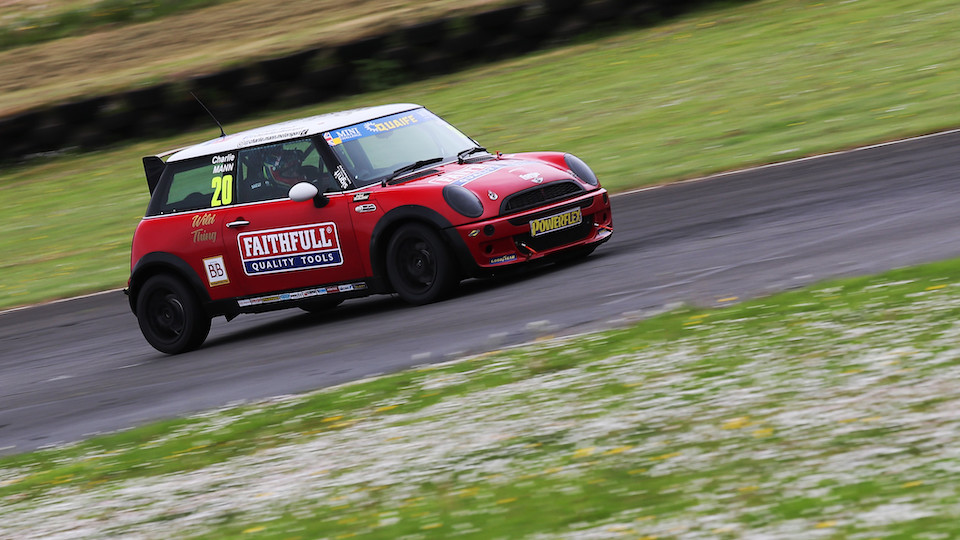