Nelson King was full of praise for his Graves Motorsport team on the back of a stunning start to his Quaife MINI CHALLENGE Trophy campaign at Pembrey.

The second-year driver narrowly missed out on pole position to Matt Hammond in qualifying but would be the driver to beat once racing began, narrowly beating Hammond to victory in race one and then dominating races two and three.

In doing so, King became the first driver in the Cooper class to secure three wins on a single weekend since Kyle Reid back in 2018 whilst the youngster also led every racing lap.

That means that with just three of the planned 20 races in the bag, King has already led more laps than any driver was able to manage in the entire 2021 campaign.

“I think it’s all down to the team as they have put so much effort in – particularly over the past week or so,” he said. “Me and Alex [Nevill] have been working hard together, and Max [Coates] and Si [Shaw] have chipped in as well.

“Everyone sees me as the driver on track but there is a big team of people who play a huge part in it all – and without those 30 or 40 people, I wouldn’t even be on the grid.

“This has been a great weekend for me, but it’s been just as good for the team.”

King now sits top of the championship standings as the series prepares to head for Thruxton later this month for the first of three BTCC support meetings, with the teenager eager to try and better his second place finish at the circuit last year.

“It was a bit annoying to come away from Thruxton last season with two second places,” he said, “so I feel I have a bit of unfinished business there.

“My confidence is high after this weekend, and I’ll be pushing hard to try and add a win at Thruxton this time around.” 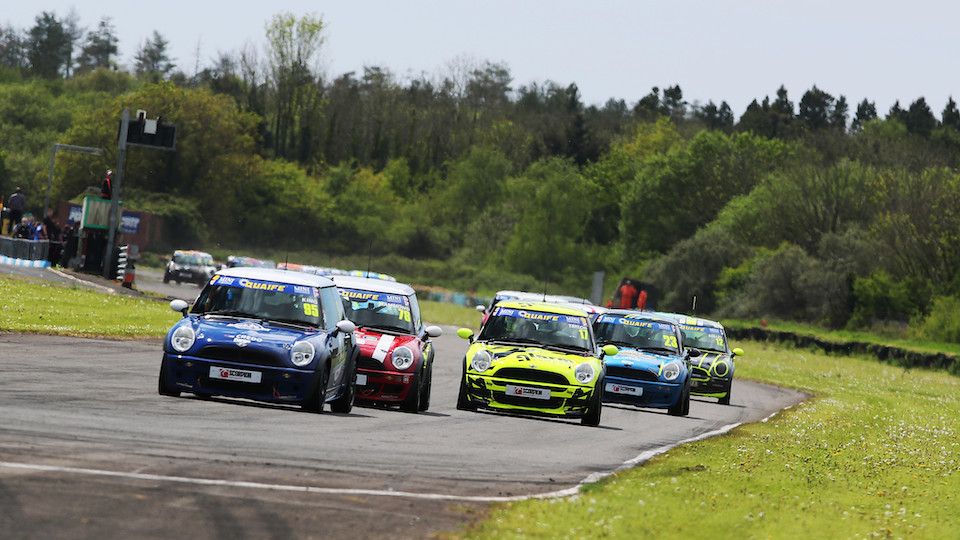 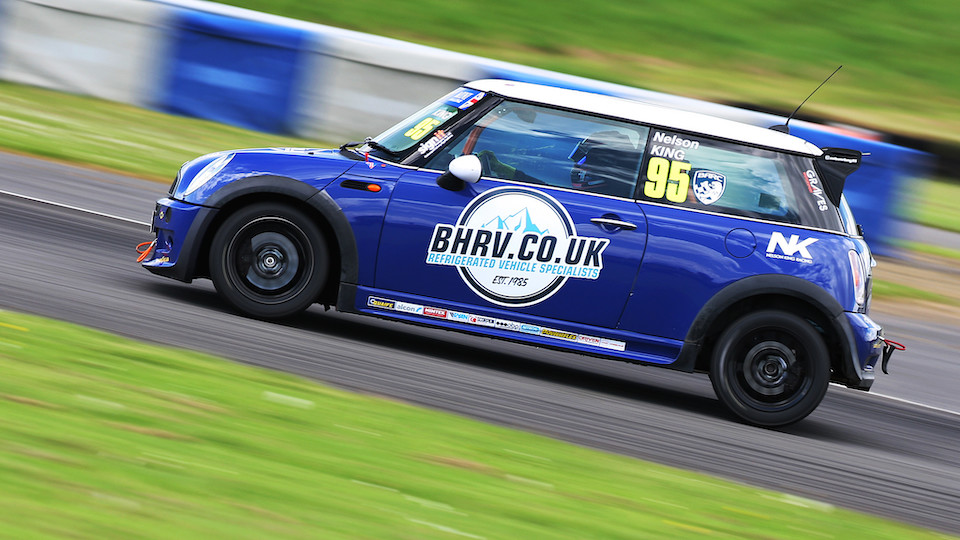