Louie Capozzoli says he is ‘looking at the bigger picture’ after kicking off his Quaife MINI CHALLENGE Trophy season with a podium finish at Pembrey.

Capozzoli goes into this season as the highest placed returning driver having finished second in the standings last year behind Dominic Wheatley, who has since moved up to the JCW category.

Having switched to AReeve Motorsport for his second season in the series, Capozzoli qualified outside the top ten at the Welsh circuit, which left him with work to do in the three races if he wanted to try and run at the sharp end of the grid.

Seventh in race one, Capozzoli was hoping to continue his forward challenge in race two but would ultimately scoring the same result after mid-race contact whilst fighting for position with Tom Ovenden.

In race three however, Capozolli was able to grab his first silverware of the campaign with a solid start allowing him to move into the top four before he battled ahead of Lee Pearce to secure third spot.

It leaves the teenager sixth in the standings heading into the next round at Thruxton later month.

“You could look at it as a driver and say two seventh places finishes and a third is a bit disappointing, but I’m looking at the bigger picture,” he said. “Even though Nelson [King] has bagged three wins, we’ve scored some good points this weekend and we can head to Thruxton next time out knowing we aren’t far behind.

“I’m glad we were able to come away from round one with a podium finish as that meant we ended the weekend on a bit of a high, but there is still a lot of racing to do this year and a long way to go in the championship.” 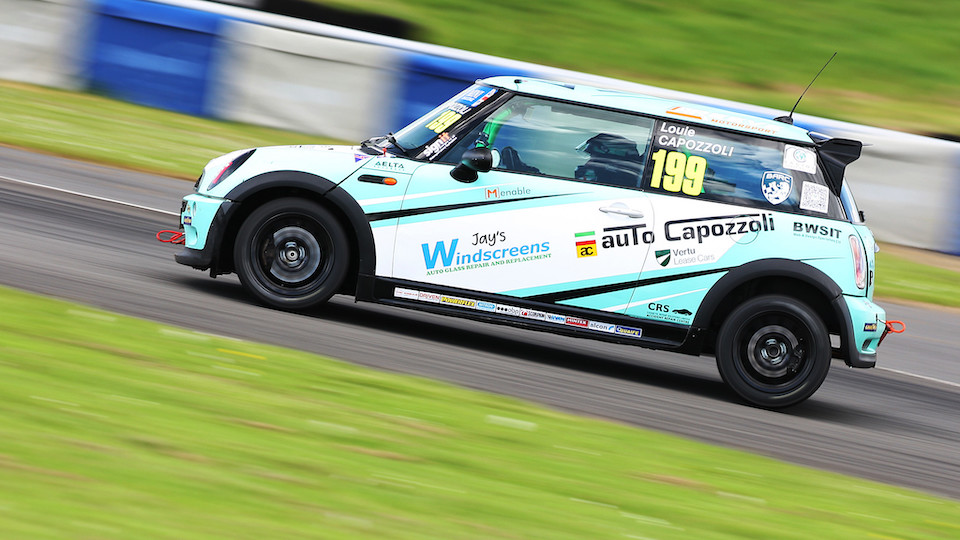 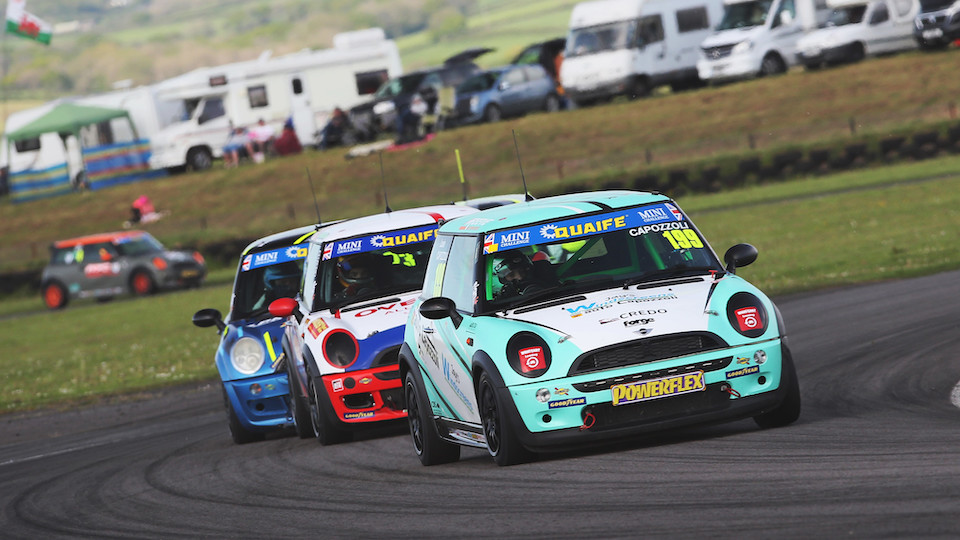