Nelson King completed a stunning start to his Quaife MINI CHALLENGE Trophy campaign with victory in the final race of the weekend at Pembrey, giving the Graves Motorsport driver three wins from three at the Welsh circuit.

King had started the reverse grid race from fourth place with Lee Pearce leading the field away as they streamed down to Hatches Hairpin for the first time.

Alex Solley from alongside on the front row tried to go side-by-side with Pearce through turn one but was then forced wide on the exit which allowed King and Nicky Taylor to nip through, with Solley also dropping behind Charlie Mann and Tom Ovenden into sixth.

Pearce would lead the field through to the final corner of lap one when he ran wide on the exit of Honda Curve, giving King the chance to nip through into the lead.

As had been the case in race two, King was then able to ease away from the pack before a spin into the pit wall for Sophie Wright saw the action halted at the end of lap twelve.

With only a few minutes remaining, the action didn’t restart meaning win number three of the weekend for King to cement his position at the head of the early season standings.

“It’s been a great weekend and I think the only way it would have been better is if we’d grabbed pole as well!” he said. “I got a good start to move up to second and then when Lee made his error, I might as well have been on pole as I was able to control things from the front.”

Pearce would lose further ground on the second lap as Taylor and Charlie Mann got ahead into the top three, and Taylor would repeat his result from the second race as he followed King home to give Graves a one-two result to add to the podium lock-out it picked up in race two.

Behind, the battle for third would be much harder fought however, with Pearce managing to take the spot back from Mann, who was also overhauled by Louie Capozzoli.

Pearce would hold on to the place until the sixth lap when Capozzoli was able to get ahead but the AReeve Motorsport man could do nothing about Taylor ahead and was left to settle into third spot for his first silverware of the campaign.

Pearce and Mann would battle hard for fourth spot with Pearce eventually coming out on top, with a huge fight behind for sixth involving Alex Solley, Jack Byrne and Tom Ovenden.

Solley and Byrne would swap places multiple times and the pair would ultimately benefit from the red flag that saw the result called at the end of lap twelve – having both lost ground when they came together on the run to the Esses on what would have been lap 13. Seventh for Byrne did however mean three rookie wins from three on his series debut.

Ovenden was therefore left classified in eighth spot ahead of Matt Hammond, who set the fastest lap of the race as he battled his way up into the top ten to continue his recovery from the issues at the start of race two that had dropped him back down the order.

Nathan Edwards rounded out the top ten in the sole MRM entry, with team-mate Tyler Lidsey unable to take the start following his incident on Saturday.

Alex Jay, who had been caught up in the same incident, was able to compete in his LDR Performance Tuning-run car, albeit minus a windscreen or a tail gate and would finish the race in 24th place.

“I’m amazed with the team that they got back me back out – they were working on the car until about 1:30am,” he said. “It was a bit windy but apart from that, the car felt okay and hopefully this weekend I managed to get my bad luck out of the way early.”

The Coopers will next be in action at Thruxton at the end of the month in support of the BTCC. 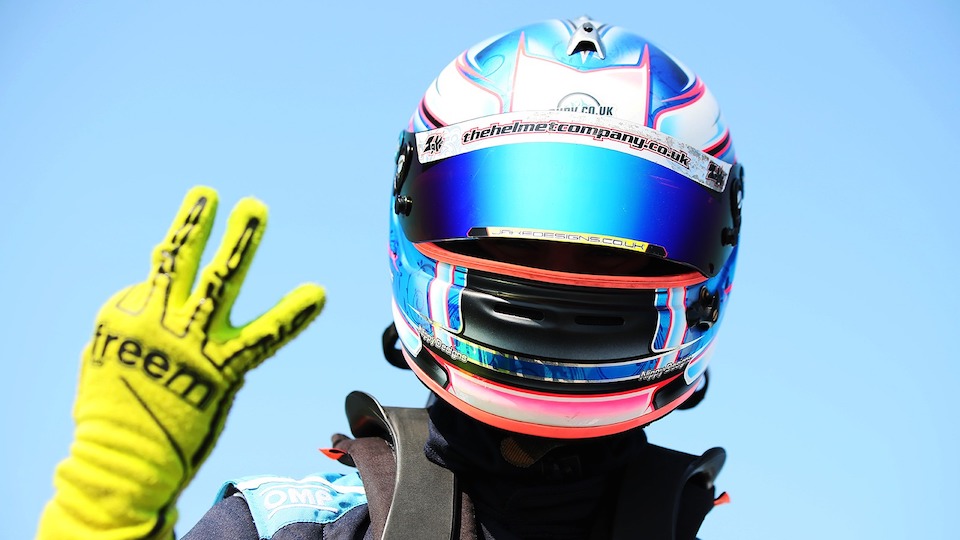 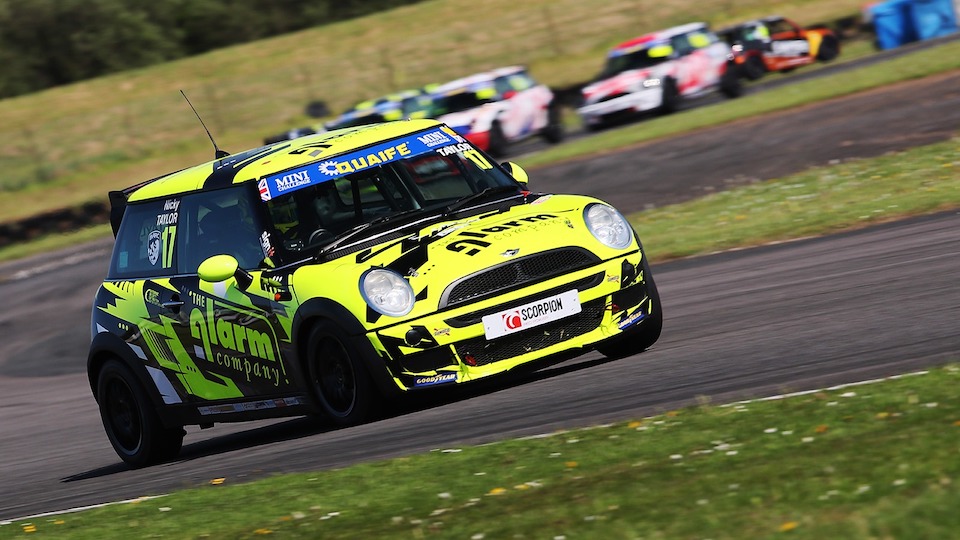 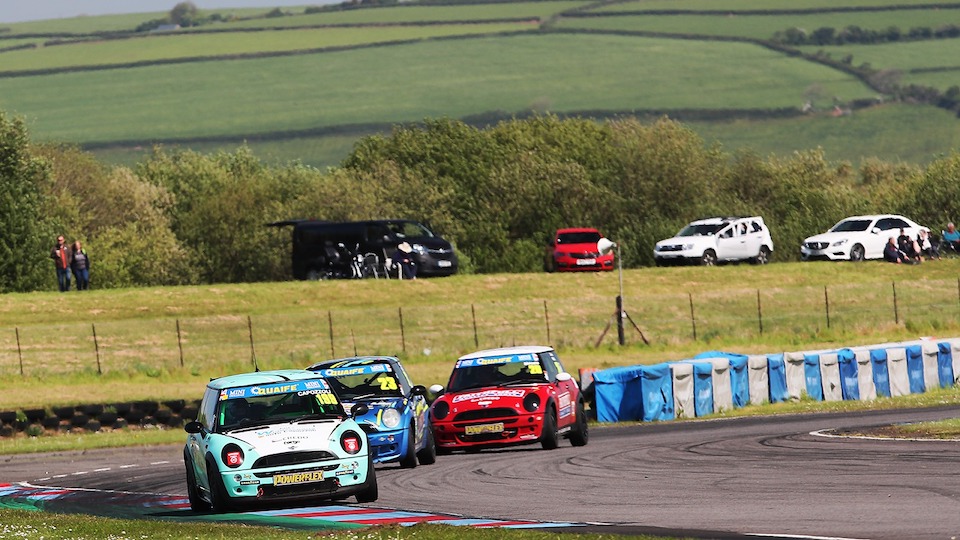