Running with his own small team, Byrne qualified just outside the top ten for his first race in the series at Pembrey, where he enjoyed a long battle with former race winner Joe Wiggin before taking the flag in twelfth spot as leading rookie.

Byrne then improved on that in race two to take the flag in eighth spot and once again led the rookie challenge having this time battled hard on track for much of the race with fellow rookie Luca Marinoni Osborne.

“I’m used to smaller grids back home in Ireland and there, when you get ahead of someone you can usually break away a bit,” he said. “Here, every time I looked in my mirrors, there were two or three cars there!

“I only saw the track for the first time on Friday but we got some good running in and have picked up some good results.

“It was a huge battle both races and in the second, I was breaking away towards the next pack up the road and managed to catch them up. That gives me a lot of confidence to take into race three.”

EXCELR8 racer Marinoni Osborne dropped back from Byrne in the closing stages of the second race but was once again the second best rookie on the results.

“It was great fun and I tried to catch Jack but I got a bit of damage that left me with understeer,” he said. “The grid is really strong but it’s been great fun today, and the hope is to try and get that rookie win tomorrow.” 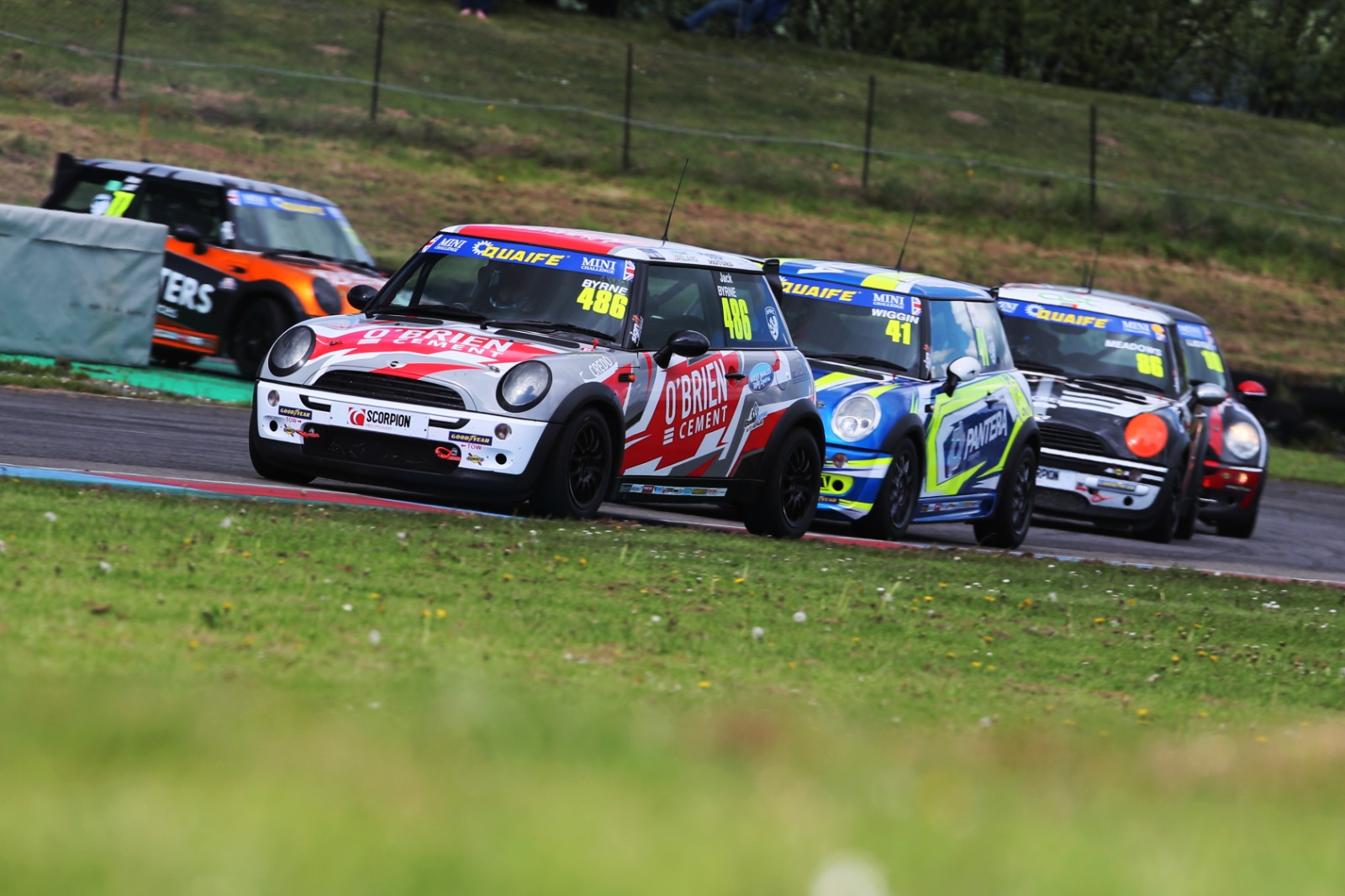 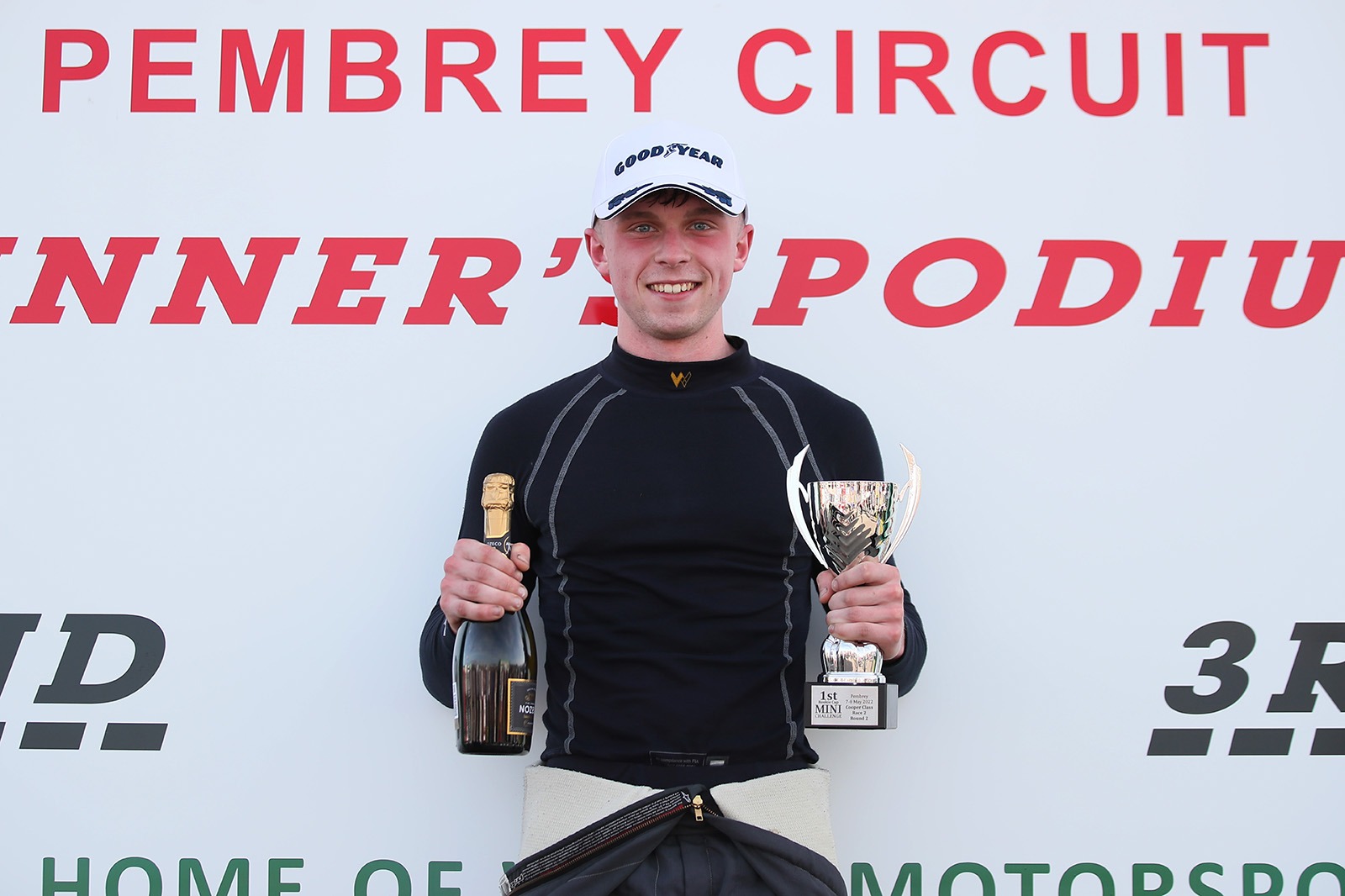 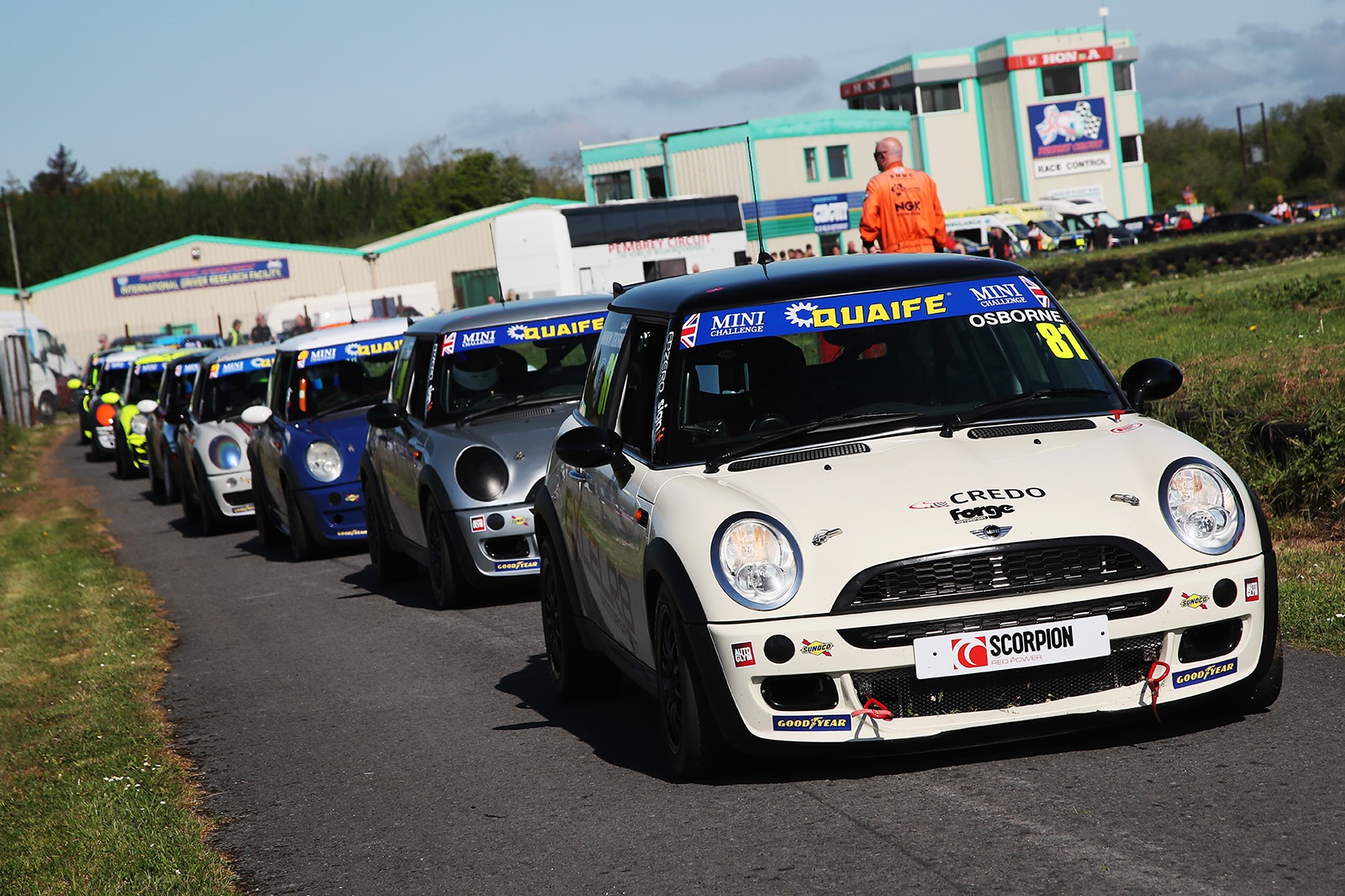