Nelson King added his name to the list of winners in the Quaife MINI CHALLENGE Trophy with a battling drive in the opening race of the 2022 season at Pembrey.

The Graves Motorsport racer qualified on the front row of the grid at the Welsh circuit having been edged out of pole by former champion Matt Hammond, with the pair having been split by less than a tenth of a second.

When the lights went out at the start, Hammond held the lead on the run down to turn one but King had got away from the line better and was able to make draw alongside Hammond on the exit of the corner as the pair headed down the short straight to Spitfires.

King put his car on the outside of Hammond through the right-hander which then gave him the inside line as the pair headed into the left hander at Dibeni.

The pair soon started to break away alongside Nicky Taylor until he dropped back thanks to pressure from a recovering Lee Pearce – who had slipped behind his rival at the start.

That allowed the front two to move clear, with King beating Hammond to the line to take the win by just under four tenths of a second.

“I didn’t think the move was going to work, but Matt gave me the room and all credit to him,” King said. “He kept me on my toes but we were able to break away from the pack behind and I couldn’t really ask for more.

“I’ve been in P2 a few times so I’m buzzing to have made it onto the top step.”

Hammond for his part was left to rue not getting away from the line better at the start having been unable to make a bid to retake the lead.

“I had a bad start and that was the key moment as it’s hard to pass round here,” he reflected. “It might have been the other way round if I’d got away better but this is only the first round and fair play to Nelson; he drove a great race.”

Taylor would challenge the pair in the early stages before he was left watching his mirrors as Pearce chased him down, with Pearce setting the fastest lap of the race as he closed in on third.

Diving down the inside into turn one at the start of lap twelve, Pearce made the move stick and was able to keep Taylor at bay to start his campaign with a podium finish.

“Hopefully we can start as we mean to go on,” he said. “We made some changes to the car after qualifying and I was bit worried to see if they would work but it paid off. I really pushed hard to chase the front three down, made the move on Nicky and then held it from there.”

Taylor would take the flag in fourth spot, with Alex Solley fighting his way up to fifth spot after a race long fight with Tom Ovenden, who rounded out the top six.

Following a tough run in qualifying, last season’s runner-up Louie Capozzoli took seventh ahead of Alfie Glenie, with the top ten being completed by Charlie Mann and Nathan Edwards.

Four drivers would fail to make the finish, with Alex Jay, Tyler Lidsey and Oliver Meadows getting tangled up together at turn one at the start of the final lap.

Paul Manning meanwhile was unable to get away for the start of the green flag lap and then peeled off into the pits. 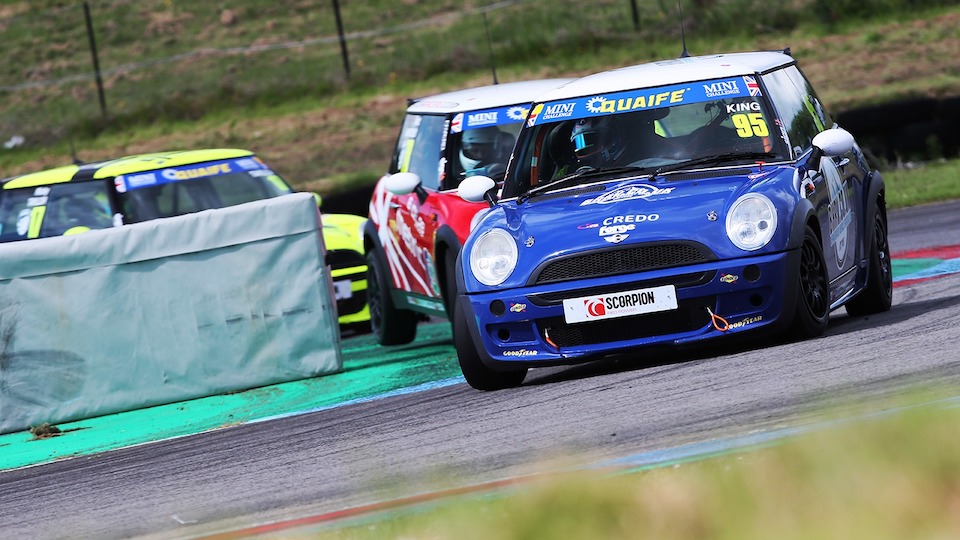 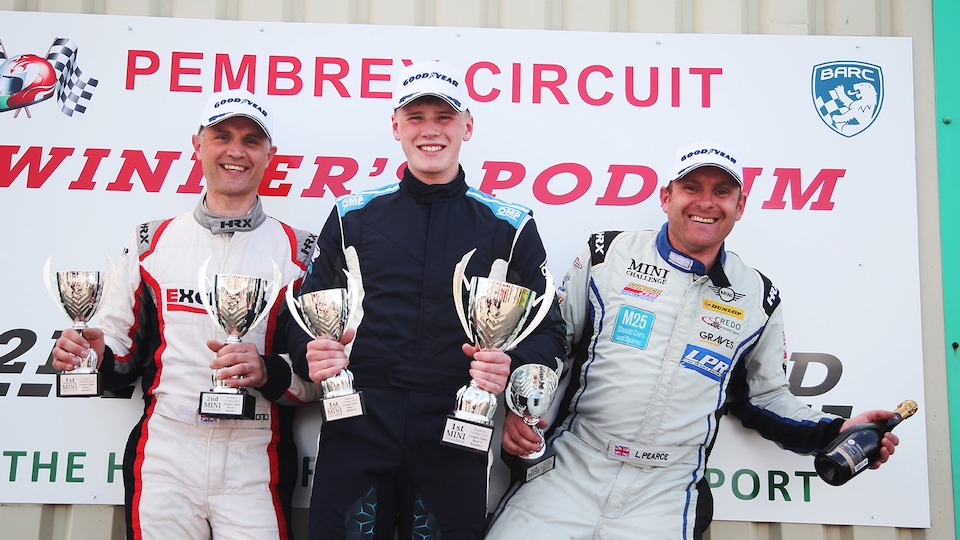 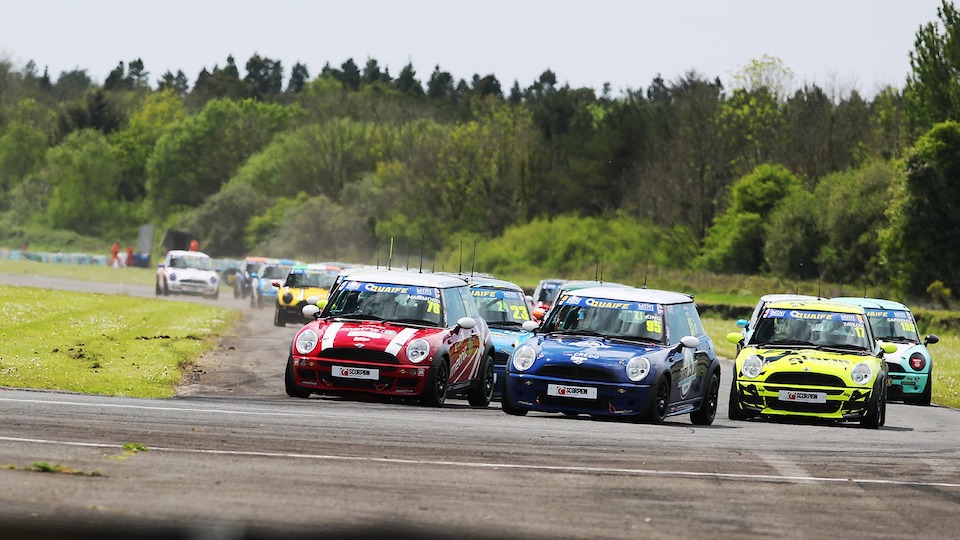