Matt Hammond will start the opening race of the Quaife MINI CHALLENGE Trophy season from the front of the field after topping the times in qualifying at Pembrey.

In glorious sunshine at the Welsh circuit, Hammond was able to nail his quickest time half-way through the 15 minute session, which – at the time – put him half a second clear of anyone else.

Before the field behind had real chance to respond, the session was halted when the Graves Motorsport car of Oliver Meadows came to a halt at pit exit with the green flag coming back out for a five minute blast to determine who would end up on top of the times.

Hammond would be the only one of the 30 drivers entered not to return to the circuit as he elected to remain in his car in the pit lane and the EXCELR8 race would ultimately end up with the best time by just under a tenth of a second.

“We did quite well in testing as I’ve not been here before and managed to make room to get the lap in,” he said. “There were a few yellow flags and then the stoppage and I just decided to park it up as I thought we had done enough.

“The start of the race will be fun but I just want to stay out of trouble. I didn’t really want to be stuck in the middle of the pack going down to turn one, so we’re in the best position.”

Lee Pearce looked set to join Hammond on the grid as he sat in second spot when the red flag came out, only for Nelson King to be one of the drivers who were able to improve in the closing moments.

King waited until his final lap to set his best time, which allowed him to jump Pearce onto the front row of the grid to lead the Graves challenge.

“Pole would have been better but P2 isn’t too bad,” he said. “I was up on my final lap and could have beaten Matt but then got some traffic, but second is better than being back down in P30.”

Pearce was left to settle for third on the grid and will share the second row with Nicky Taylor, with Tom Ovenden – one of the few drivers with past experience of the Pembrey circuit from his rallycross days – beating Meadows to P5.

Meadows was however able to take top honours amongst the rookie contingent.

Alex Solley, the early pace setter in the session, took seventh place ahead of Alfie Glenie, with the top ten completed by Charlie Mann and Joe Wiggin.

Mann was involved in one of a number of incidents in the session after a clash with Tyler Lidsey that saw both drivers run off track on the exit of the fast left-hander at Dibeni, whilst John McGladrigan also had an off-track excursion going through the Esses towards Brooklands when he lost the rear of his PerformanceTek Racing car on cold tyres.

Mick Fitzgerald also had a spin on the exit of the final corner.

The opening race is scheduled for 13:10 and will be live streamed here. 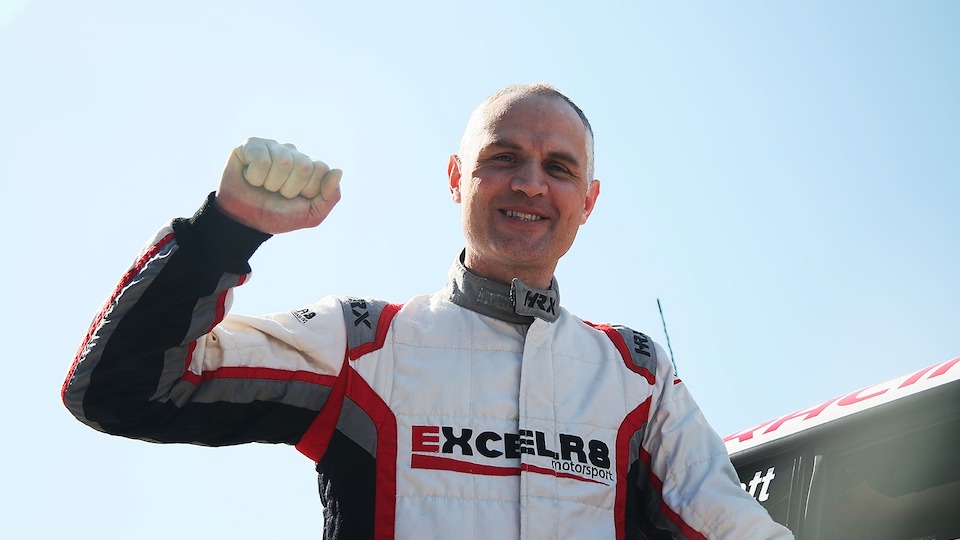 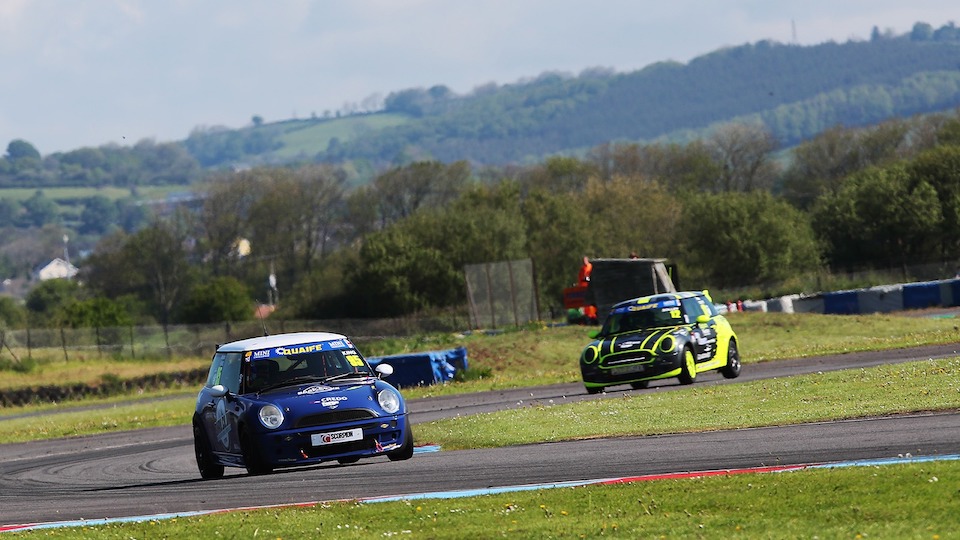 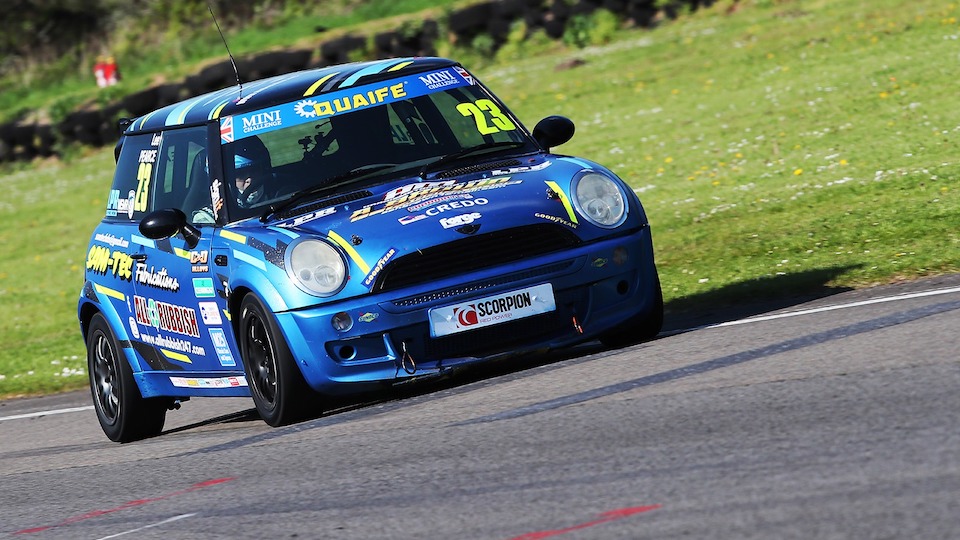