ALEX SOLLEY PLEASED TO BE BACK ON THE PODIUM

Alex Solley admitted he was delighted to return to the Quaife MINI CHALLENGE Trophy podium after a third place finish in race two at Pembrey.

Solley, now running as part of the multi-car Graves Motorsport team, qualified in seventh spot on the grid for the opening race of the campaign before taking the flag in a solid fifth.

Race two however saw Solley embroiled in a huge battle for the podium positions, and managed to grab third spot when Louie Capozzoli and Tom Ovenden clashed ahead.

It allowed Solley to complete a Graves podium lock-out, and marked his first podium finish since taking a victory in the first Thruxton meeting last year.

“I think the win last year gave me a bit of a false sense of security, so I’m really pleased to get back on the podium here,” he said. “We’ve worked really hard for this and the team has been fantastic – they have provided me with a great car.

“All the development work on the car has paid off and I have to say a huge thank you to the team and also the sponsors who have made this possible.

“It’s a great result for the team and hopefully we can add to it in race three.” 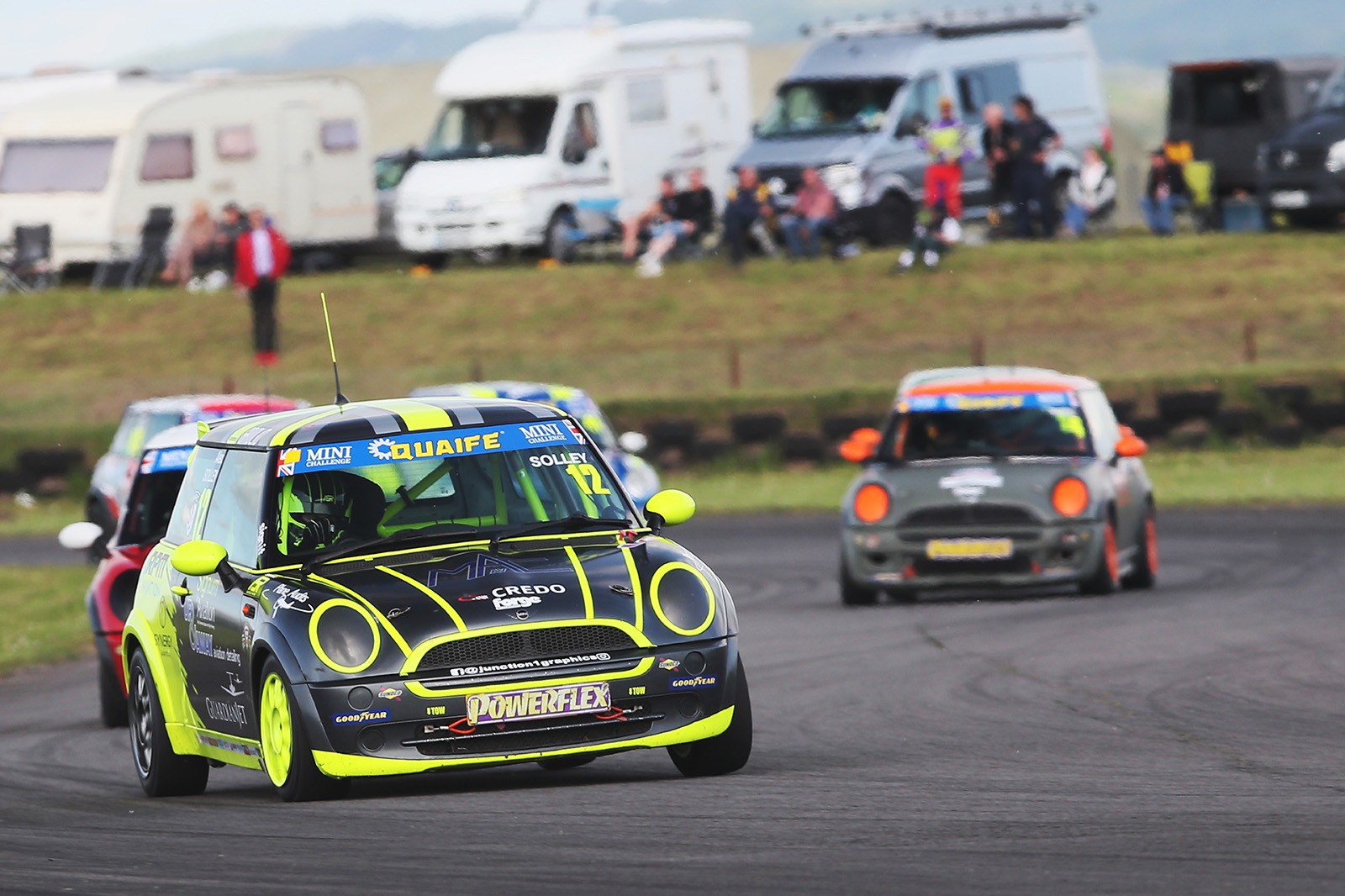 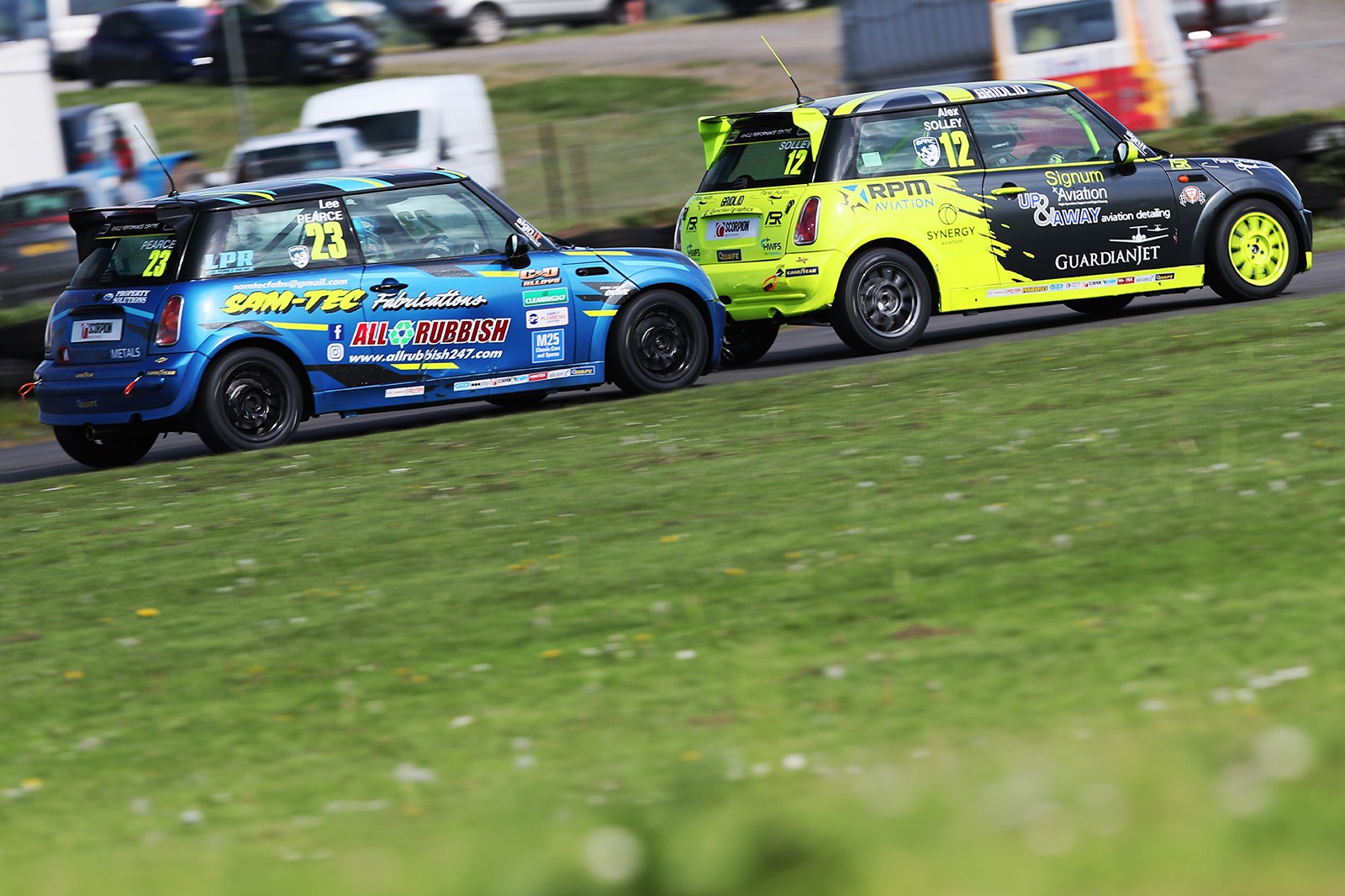