Nathan Edwards says he is confident that he can take steps forward up the order when he returns to the Quaife MINI CHALLENGE Trophy for a second full season in 2022.

Edwards joined the grid last year with the same MRM team that had previously run him in the Renault Clio Cup, with the 23-year-old teaming up with fellow rookie – and former team-mate Tyler Lidsey.

Kicking off the campaign with a brace of top ten finishes in the opening meeting at Snetterton – which included what would prove to be a seasons best seventh place – and would show solid pace across the campaign, most notably in qualifying where he scored the tenth best average.

A regular inside the top 15 in a packed Cooper field, Edwards ended the year 13th in the championship standings and heads into his Graduate Cup campaign with confidence on a high following a positive pre-season testing programme.

“Until you start competing in the MINI CHALLENGE Trophy, I don’t think you realise how tough the competition is,” he said “We as a team were able to learn an incredible amount last season in a championship which is, without doubt, one of the closest in the UK.

“There were a few areas that we needed to improve on from last year and after the two pre-season test days we have now had, the early indications are that we have made steps forward. It’s now about putting everything together when it counts to hopefully move up the grid. If we can start the season off strongly, then we can hopefully kick on from there and be a more consistent front runner.

“None of this would be possible without my loyal partners Intercleanse and Shoreham Vehicle Auctions who both have supported me now for five and nine seasons respectively.

“My eyes are firmly on the opener at Pembrey, which will be a new track to me, but I feel more than ready for the season ahead.” 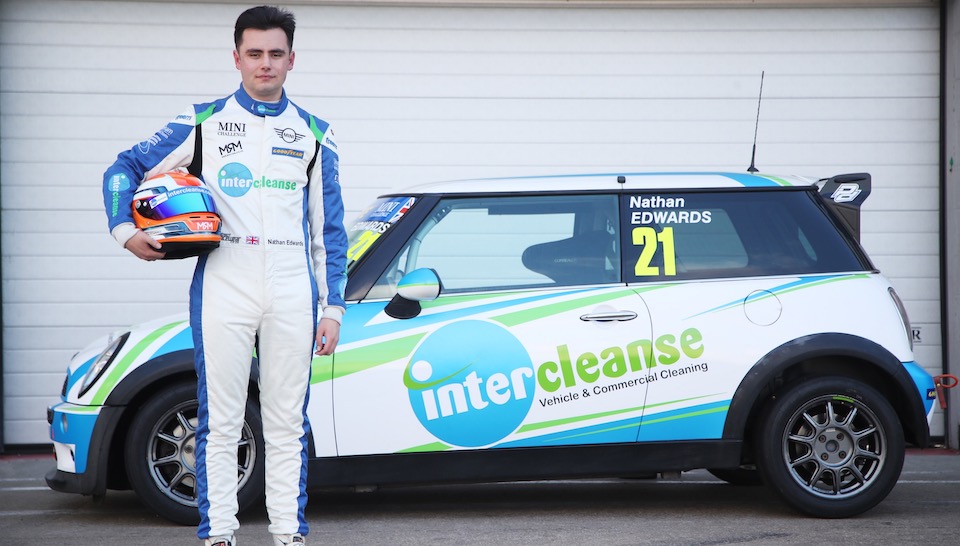 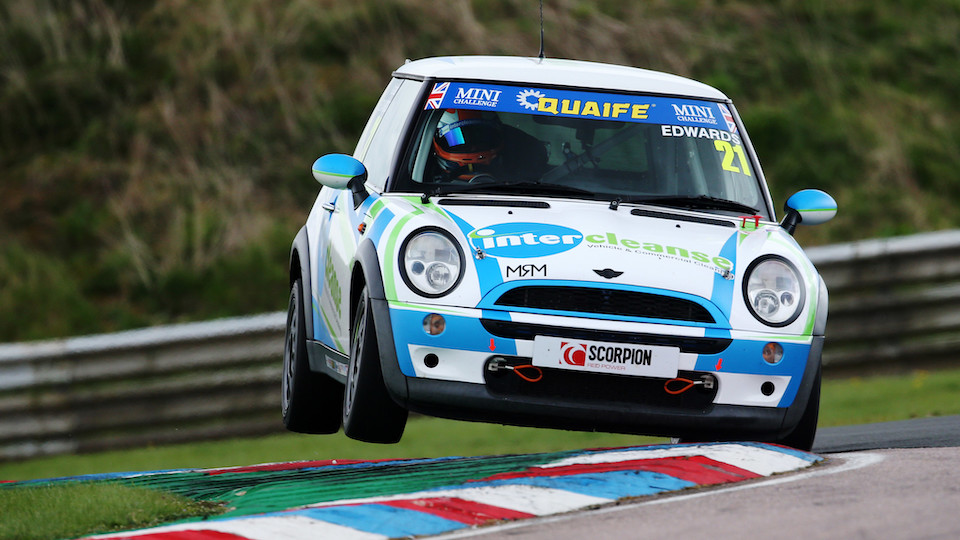