Baz Ward will become the latest addition to the Quaife MINI CHALLENGE line-up after confirming plans to join the JCW field from the second meeting of the campaign at Brands Hatch.

The 37-year-old joins forces with the multi-car LUX Motorsport squad as he seeks to take his racing career to the next level, having recently contested races in both the EnduroKA series and in the Ginetta G40 Cup.

During his time in the EnduroKA series, Ward secured three race wins – including a dramatic victory in the 2020 running of the ‘IndyKa 500’ at Brands Hatch that was secured with only minutes of the race left to run.

An unexpected outing in the Ginetta G40 Cup at Snetterton in 2020 – when he was asked to step in and replace the driver he would normally be engineering – resulted in two podium finishes and a fastest lap despite having never driven the car prior to the race weekend.

Whilst he only has limited previous experience of competition, Ward is no stranger to the race track having forged a successful career as both a driver coach and instructor, which included working with Nissan on the GT Academy programme.

Work as a precision driver has included work on various TV shows – such as The Grand Tour – and alongside a range of leading automotive manufacturers including Porsche, BMW and MINI.

Baz’s move into the JCW class comes on the back of a successful outing with LUX during pre-season testing at Silverstone and makes him the 30th driver to be confirmed on a bumper grid for the 2022 campaign.

“I’m very excited to be joining the Quaife MINI CHALLENGE at Brands Hatch, and to be joining a successful team like LUX Motorsport,” he said. “When I joined the team at Silverstone and drove the JCW car for the first time, I was immediately impressed not just with how fast it is, but also how much fun it is to drive.

“It’s great that my debut will be at my home circuit but I’m not going to put too much expectation on myself because I’ve only had a single day in the car and I’m up against some very fast guys and girls – some of whom have years of experience in these cars.

“Obviously I want to get the best results that I can for both myself and the team, but the main aim is to have fun and hopefully put on a good show for all of my friends, family and my sponsors.

“Racing on the TOCA package and supporting the BTCC is something that I’ve always dreamed of doing, and I can’t wait to be part of it all.”

“We’re really looking forward to be working with Baz for the rest of the season,” he said. “He tested with us recently at Silverstone and considering it was his first time driving the JCW MINI, he showed really good pace. He’s a great addition to the LUX line-up.” 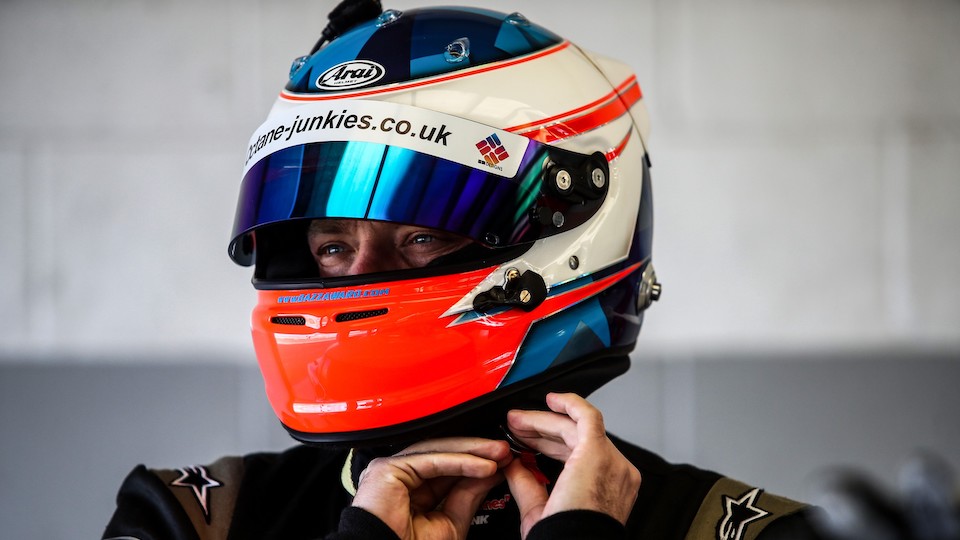 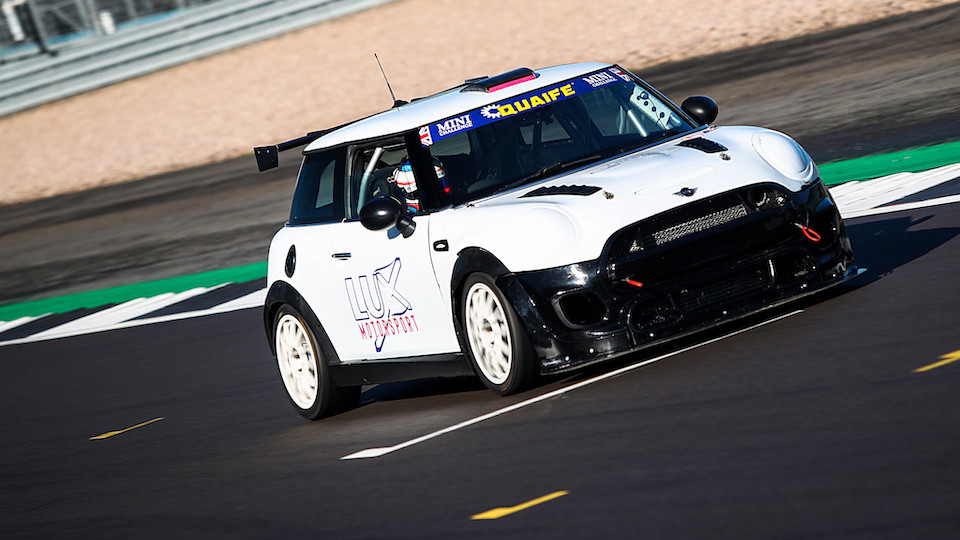 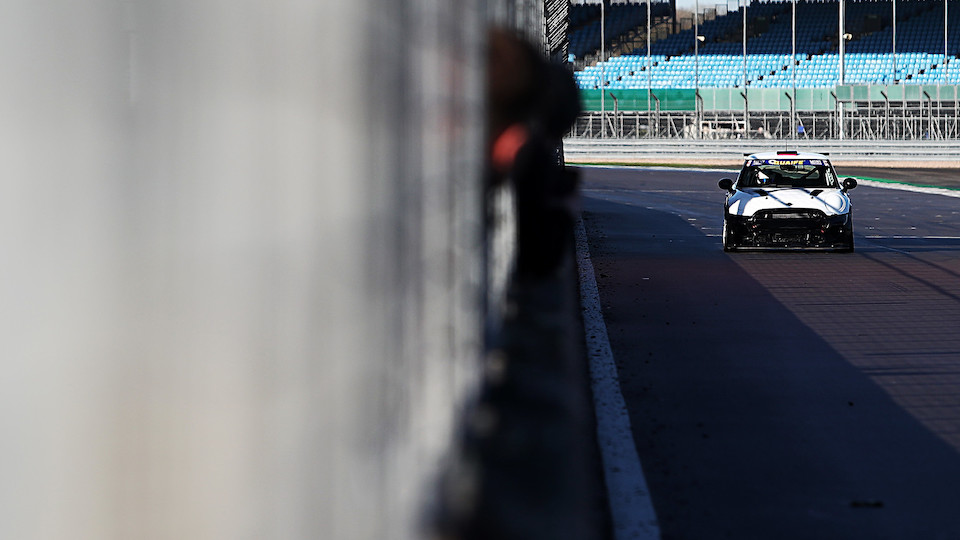