Ronan Pearson produced a fine drive in the final race of the weekend at Donington Park to grab his maiden victory in the Quaife MINI CHALLENGE.

The reverse grid race had started with Pearson in third on the grid behind EXCELR8 team-mates Dan Zelos and Jason Lockwood with the trio holding station on the opening lap – despite Pearson briefly managing to get ahead of Lockwood into second.

Going into lap two however, Pearson launched a move around the outside of the pair going into turn one to grab the lead, with Lockwood also managing to get ahead of Zelos – who would end the lap back down in fourth after Jack Mitchell nipped ahead on the run to the chicane.

Despite a mid-race safety car when Jamie Osborne and Ethan Hammerton clashed exiting the chicane, Pearson controlled the race on the restart as he jumped clear of the pack behind and eased away to secure the win by a relatively comfortable margin of just under four seconds.

“It’s been a long road to get here but I’m finally on the top step of the podium,” he said. “I can’t thank the whole team enough and having qualified in twelfth, it just shows that you should keep your head up and keep pushing.”

Lockwood took second at his home circuit, with Mitchell capping a strong debut with JW Bird Motorsport with third spot and a second podium finish of the weekend after the pair emerged unscathed from a huge battle after the restart that also included Bradley Gravett and Sam Weller.

That battle resulted in the pack being shuffled behind, with fourth spot eventually going to Robbie Dalgleish, who maintained his strong form on the opening weekend to take the flag ahead of Weller and Zelos, who was unable to maintain his place at the front and slipped back down the order.

Gravett took seventh having lost ground when he ran deep into the final corner, with Max Coates, Joe Tanner and Alex Denning – all of whom had issues across the weekend – rounded out the top ten.

The two earlier wins mean Weller holds the early lead in the standings ahead of Pearson and Mitchell, with round two taking place at Brands Hatch next month. 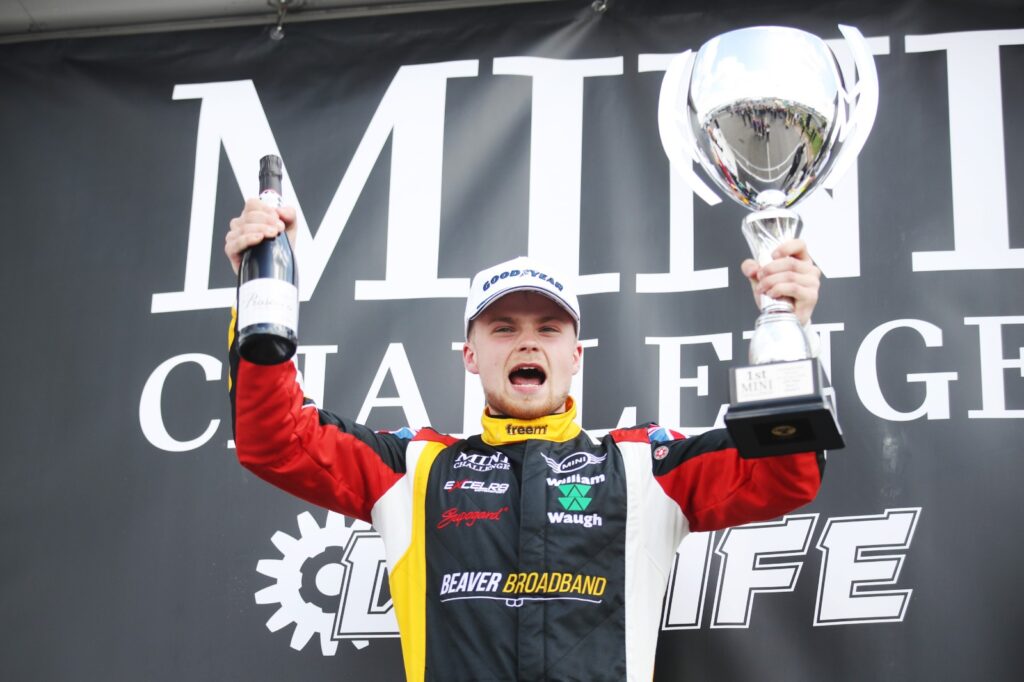 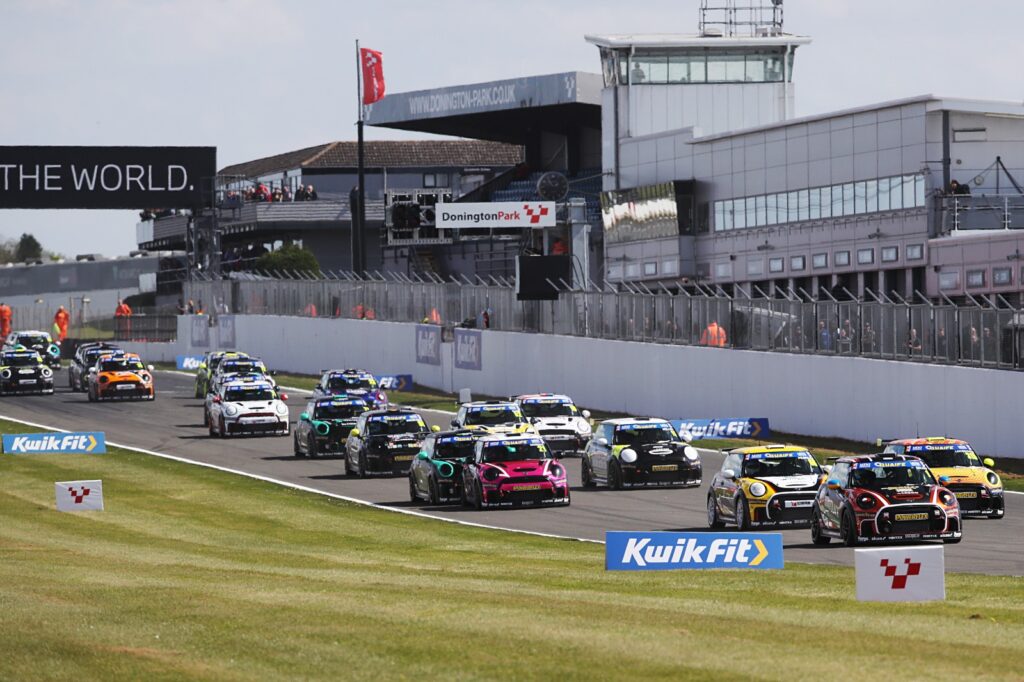 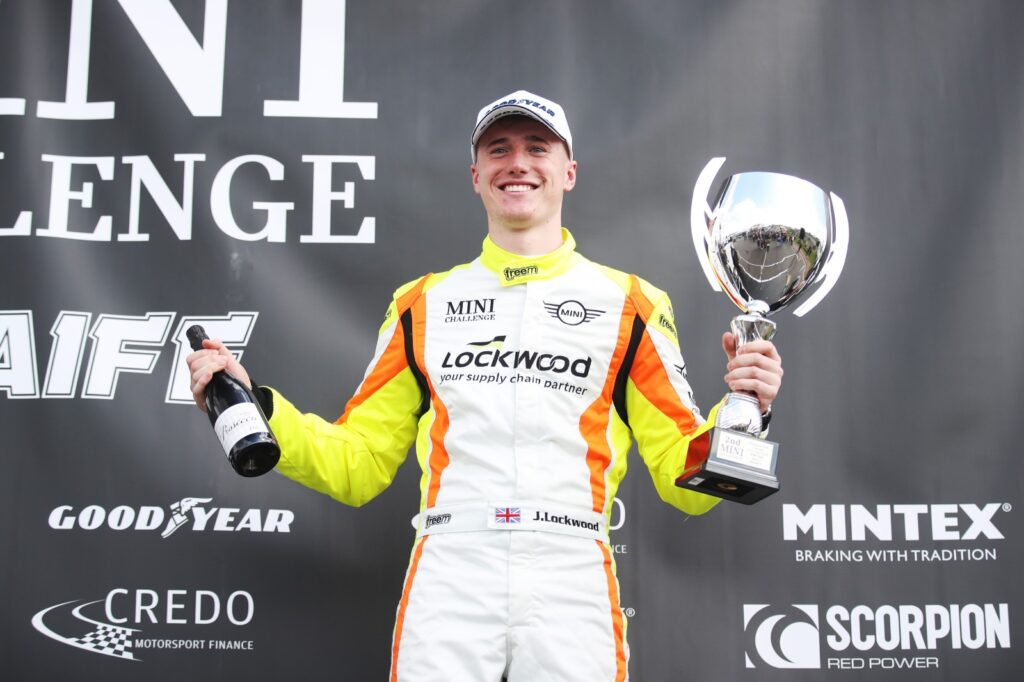