Lewis Brown will start the opening race of the new Quaife MINI CHALLENGE season from pole position after heading the times in qualifying at Donington Park.

Having switched to Graves Motorsport over the winter, Brown had led the way during Thursday’s free practice sessions and carried his form into the half hour long session, which also offered the first championship points of the year.

Brown’s best time of 1:12.820s came mid-way through the session and just before a brief stoppage caused by Billy Hardy’s Autotech Motorsport car needing recovery after going off into the gravel at McLeans.

Once the session resumed, there were a number of improvements from drivers behind but none were able to prevent Brown from snaring pole and with it, the six additional points on offer.

“We’ve hit the ground running which is really positive,” he said. “The car felt good after testing on Thursday and I couldn’t really have asked for more.

“The team has done an awesome job with the car and hopefully we can keep it up when we get to race one later on.”

For a large part of the session, Brown looked set to be joined on the front row of the grid by Sam Weller’s Hybrid Tune entry, which had been the first car to break the 1:13s mark earlier on.

However, after the restart, Jack Mitchell – a late addition to the entry with JW Bird Motorsport – was able to grab second spot and a place on the front row of the grid.

“I’m over the moon with that,” he reflected. “I’ve not had any pre-season testing because the deal was so late but we turned up on Thursday and have had a decent car straight out of the box.

“We’re learning all the time but I’m looking forward to getting stuck in and see where we end up in the races.”

Mitchell’s improvement left Weller in third spot as the leading Graduate Cup runner, although he could potentially have still grabbed pole having gone purple in the first two sectors of a lap only to then lose time when he encountered a slower car at the final chicane.

“I put it all into that lap and really hooked it up but then got a bit of traffic right at the end, which is unfortunate,” he said. “We know the car is quick which is the positive thing, although we had a bit of an issue with the driveshaft towards the end which meant we didn’t go back out, but it’ll be sorted for the race.”

Alex Denning, who made his debut in the series at Donington last year, was leading rookie driver in an impressive fourth spit ahead of Ru Clark, whilst fellow JW Bird driver Jamie Osborne capped a strong session for the team by taking sixth spot ahead of his first outing in the championship.

Max Coates took seventh spot ahead of Jack Davidson, Joe Tanner and Jason Lockwood – the latter three drivers all losing a lap time to track limits during the session.

Defending champion Dan Zelos endured a tricky start to his campaign and looked set to qualify towards the bottom end of the top ten before a number of late improvements elsewhere demoted him back to 13th place on the grid. 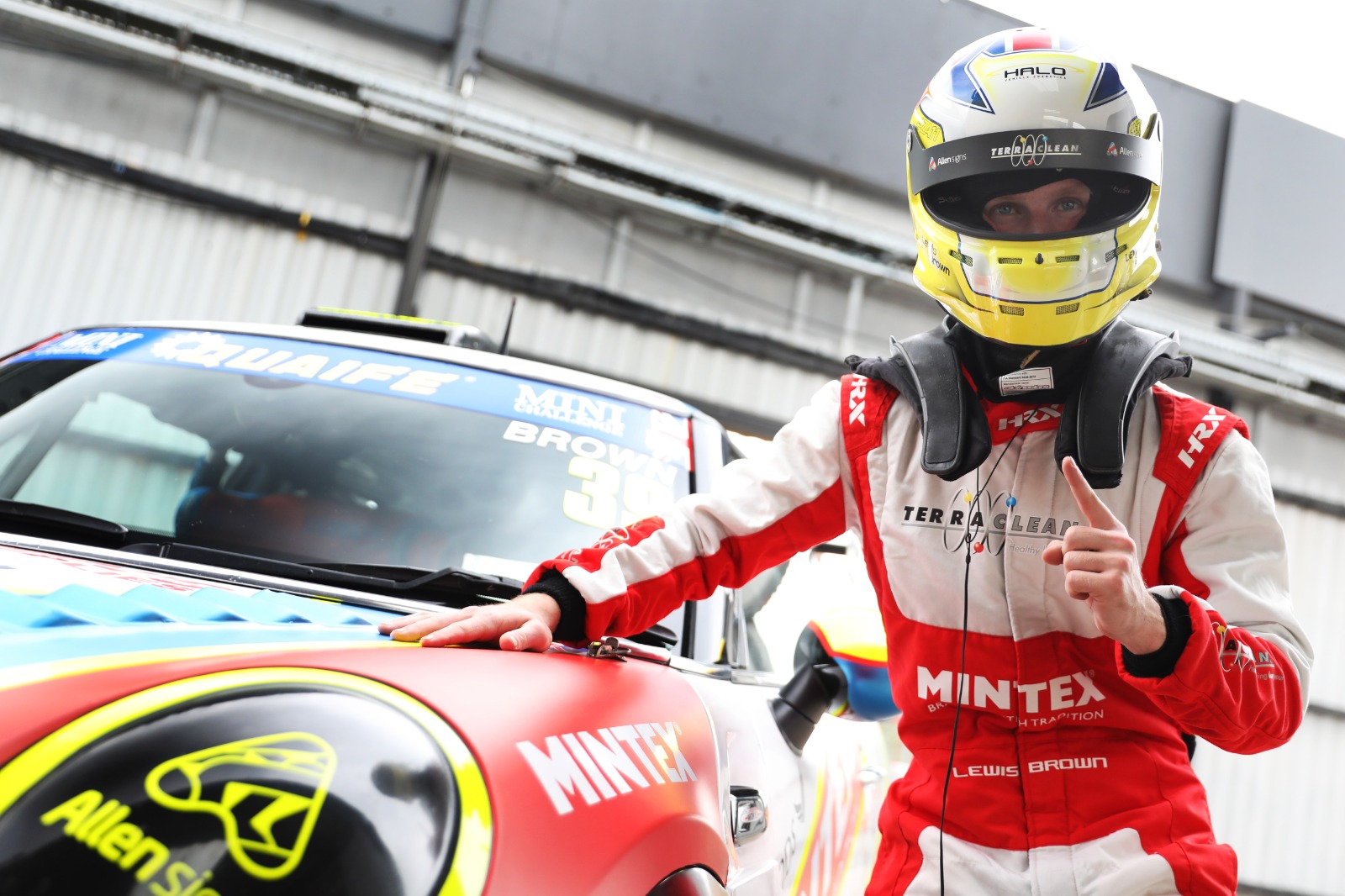 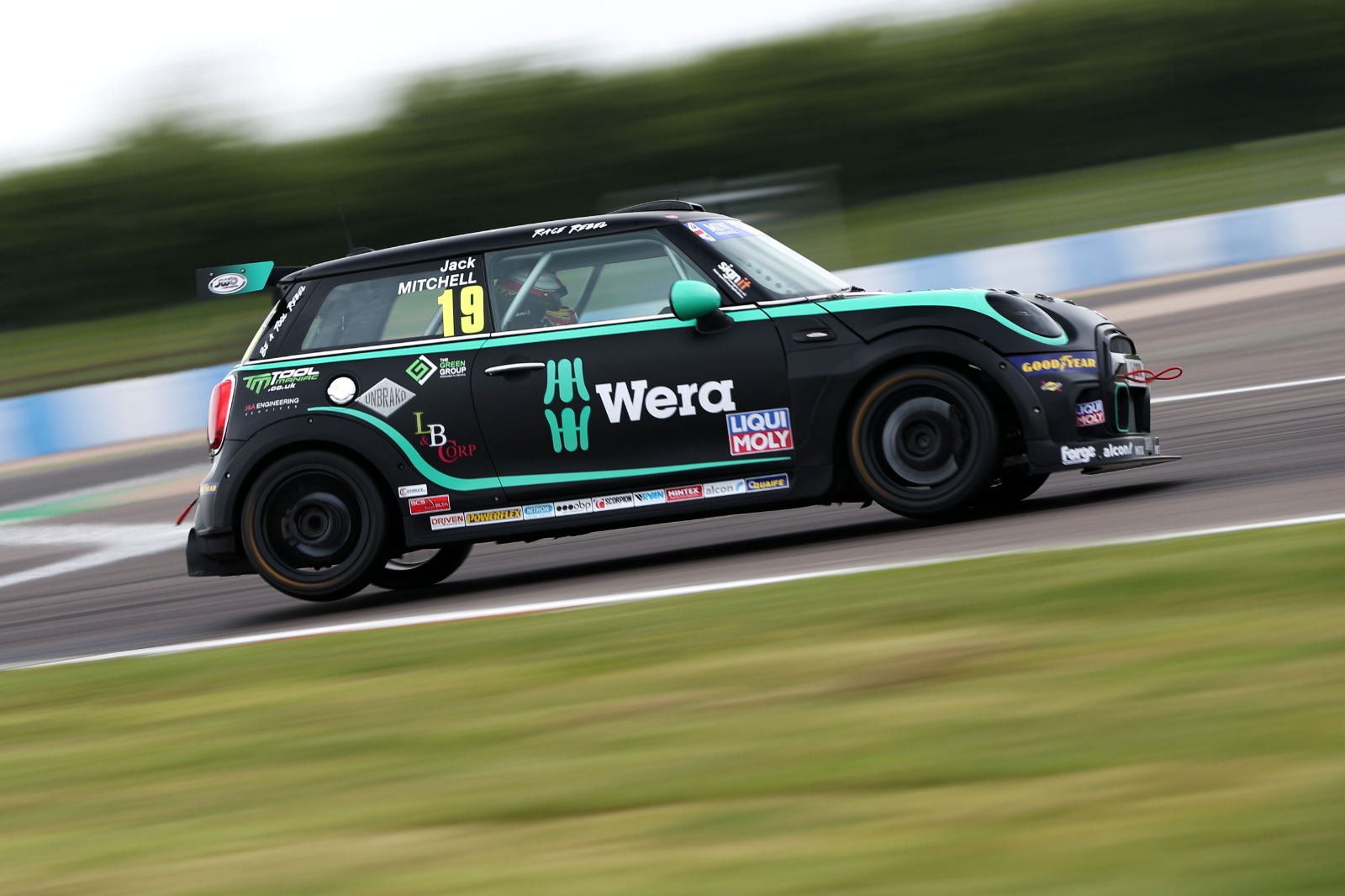 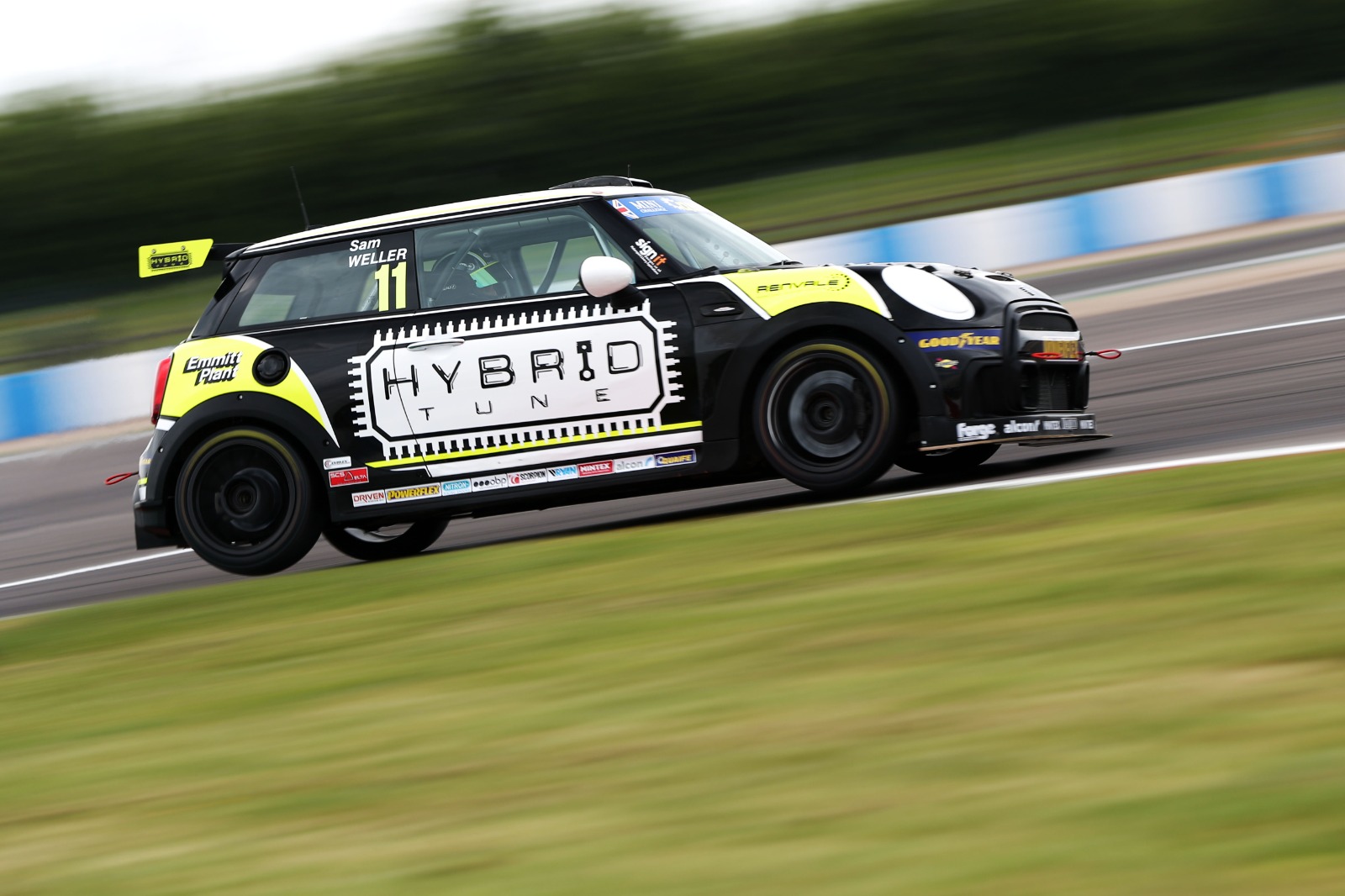