James Griffith says he is hoping to pick up a ‘sneaky top ten’ in what is set to be his first full season in the Quaife MINI CHALLENGE this season.

Although Griffith made his series debut back in 2019, the Directors Cup racer has sat out a round in each of the last three seasons – missing the Oulton Park opener in his debut campaign and then not making the trip to Knockhill in the two seasons since the JCW field joined the BTCC support package.

This time around, Griffith is set to contest each of the seven JCW meetings having re-signed with LDR Performance Tuning, where he will line-up alongside former Cooper racer Leonardo Panayiotou.

“We had a few issues with the car last year that we couldn’t get to the bottom of, and the whole idea for us in pre-season testing was to try and solve them,” he said. “With thanks to  the team at LDR, along with Jamsport and my driver coach Ant Whorton-Eales, I hope we’ve been able to get some of those things sorted and now it’s down to me to grow a bigger right foot!

“Because of the fact it’s so far away, and then because we were having some problems last year, I’ve not been to Knockhill before but the aim is to do a full season this year which will hopefully put us in a stronger position.”

Griffith has a best finish of twelfth thus far in the series, and he insisted that his goal was to try and better than result during the year ahead.

“It’s a really close grid and although I’m here to have fun, I want to be competitive against the young guns,” he said. “We don’t go out and test as much as the other teams do and I know it winds the boys up when I don’t throw new tyres on the car when I probably should, which has impacted on things, but I might take a different approach this year.

“Back in 2020, we were up inside the top 20 in the standings because we were consistent with our results, which wasn’t really the case last year. If we can get that back and average around 15th – and maybe sneak a top ten – then that would be great as we don’t have the big budget like some of the others.

“Saying that, I’ll be happy to replace a wing mirror or two this season if I need to!” 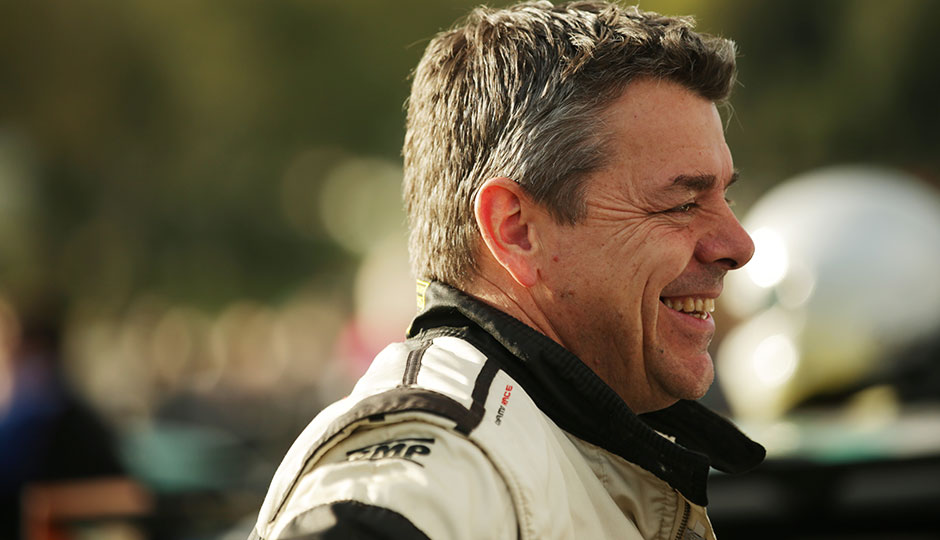 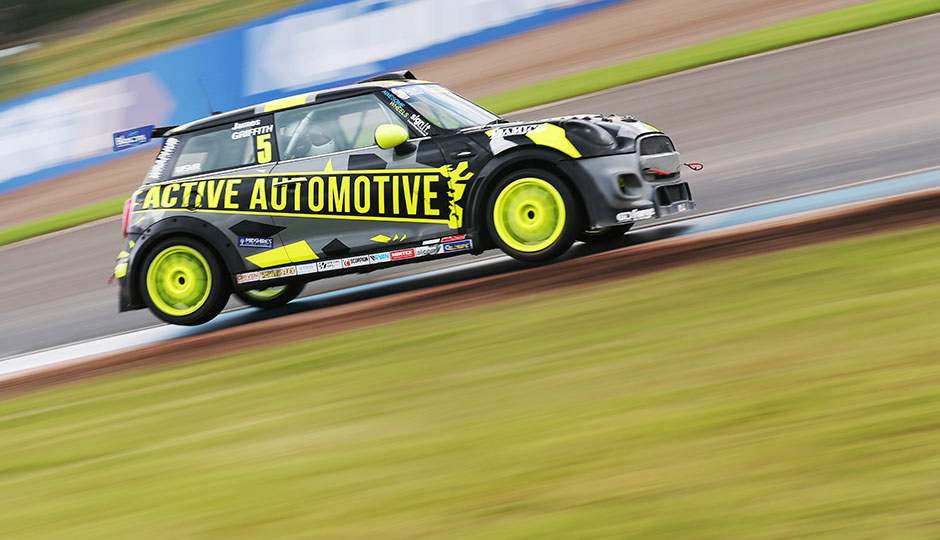 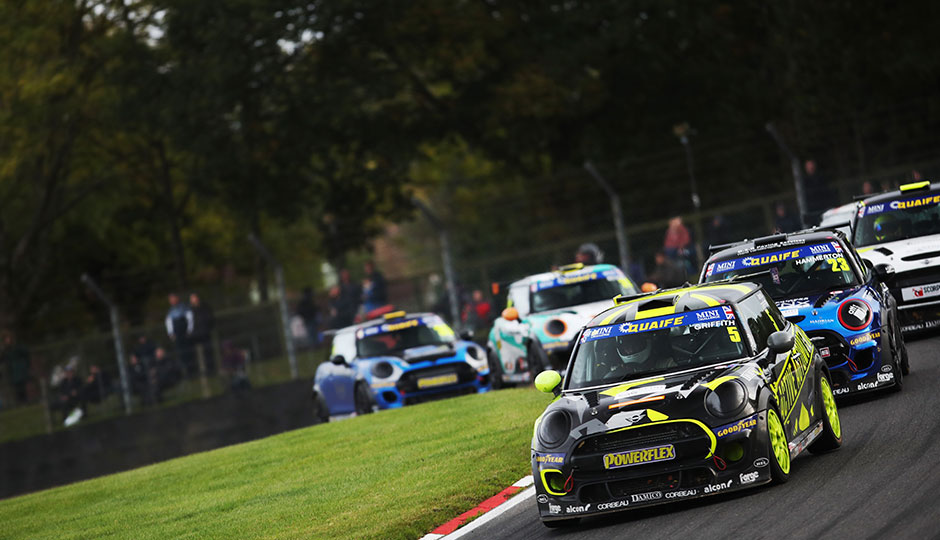