Reigning Quaife MINI CHALLENGE Trophy Dominic Wheatley admits he is excited at the prospect of competing in the JCW class for the first time ahead of the opening rounds of the new campaign at Donington Park.

Wheatley secured the Cooper crown in dramatic fashion last season despite not winning a race all year – eventually coming out on top in the race for the crown in the final race of the campaign at Silverstone.

Although eager to make the move to the JCW class, Wheatley initially lodged an entry to defend his Cooper title as he worked to try and secure the backing need to step up – with a deal eventually struck with Graves Motorsport to join its greatly expected line-up for 2022.

“Originally we felt we needed to get the Cooper entry in because we expected the grid to fill up quickly,” he said. “I would have been happy to go back and defend the title, but I really wanted to move up to the JCWs and we put in a lot of work to secure the budget that we needed.

“Everything went to plan and it’s really exciting that we have been able to secure the deal with Graves to step up. What I didn’t want was to get to a few weeks before round one and then have to make the decision so to have done the deal as early as we did was fantastic.

“We had to find a big chunk of sponsorship – way more than we would have done for the Coopers – but it turned out to be quite an easy sell to sponsors, who were fully onboard with the plan we have.

“They know that it will take time to run at the front as the JCW is a different animal compared to the Cooper car, but that is the long-term goal and what I’ll be working towards.”

Wheatley will be one of a number of rookies on the grid this season, including fellow Cooper graduate Harry Nunn, and fighting for the Rookie Cup is set to be the primary aim for the year ahead.

“Me and Harry have always got on well and as much as we have been rivals in recent seasons, we have always enjoyed clean battles on track – which is good now we are team-mates!” he said. “Of course there is some rivalry there, but we have a few rookies in the team this season and we are all working towards that Rookie Cup title.

“That is what I’ll be pushing for and if I’m not able to win it, then hopefully it will be someone from within the Graves family. We’ll be working to push each other on and then we’ll all be at the sharp end further down the line.” 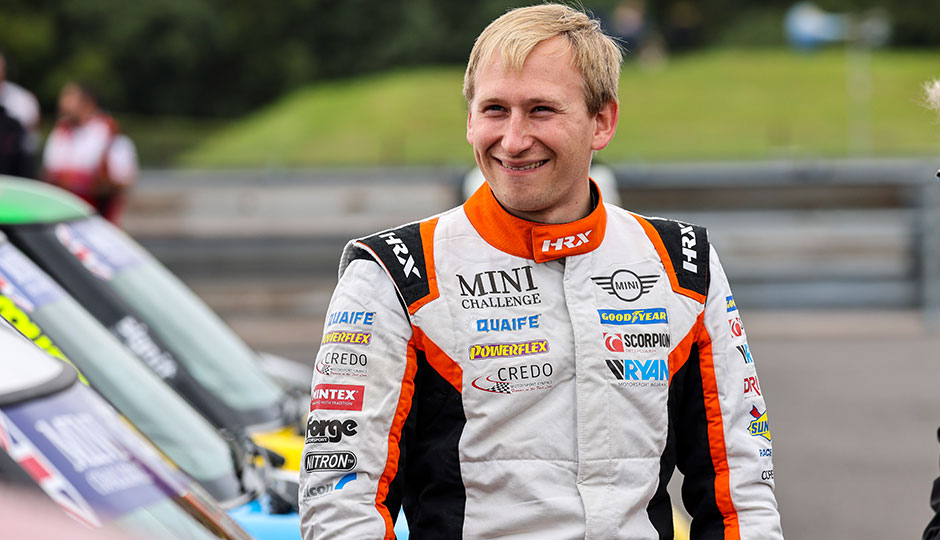 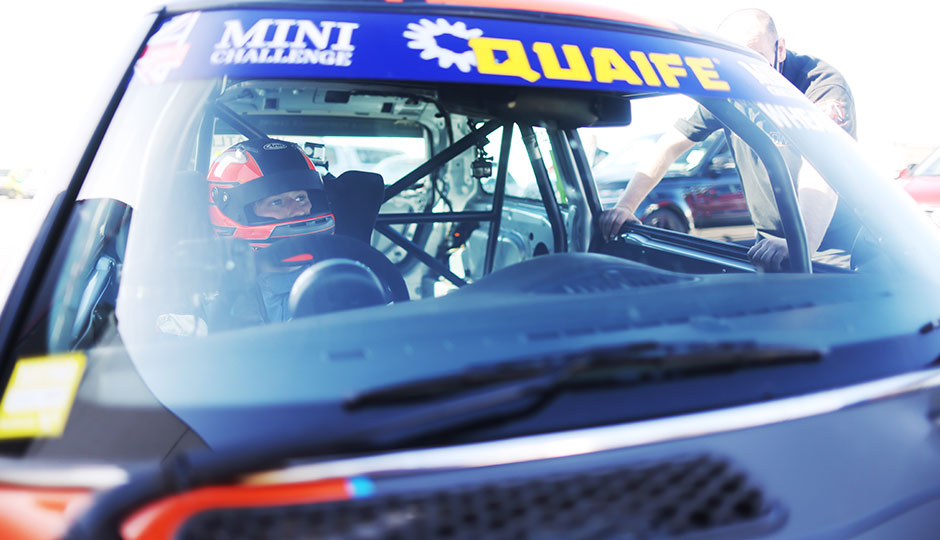 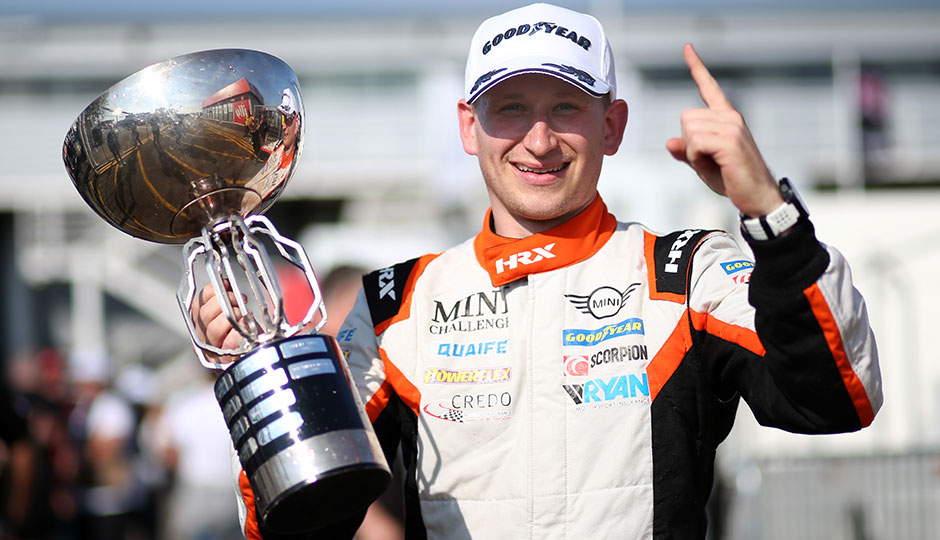