The Hybrid Tune team will seek to build on a successful debut in the JCW class after confirming an expanded programme for the 2022 Quaife MINI CHALLENGE season.

The team successfully secured the Rookie Cup and Directors Cup titles last season with drivers – and business partners – Sam Weller and Stephen James, with Weller securing five overall podium finishes over the course of the year.

For the new season, Weller will be joined in an expanded four-car line-up by Scottish pair Hannah Chapman and Joe Tanner, who switch from LUX Motorsport and BTC Racing respectively, with Taylor Whitson making a full-time move into the series after a one-off outing last year with EXCELR8.

James meanwhile will step down from driving duties and turn his focus towards the ongoing development of the team as it heads into its second season in the BTCC support series.

“I don’t want to say I’m too old, but I’m at that stage where not racing this year isn’t an issue for me,” he said. “Last season, I raced because I wanted to support Sam and try to help him, but the focus this year is on trying to develop the team and help it to grow.

“It’s hard to do that when you are in the driving seat because your focus then is on doing the best job you can on track, so the time was right to step back and take on a new role.

“Although a team always has a responsibility to its drivers, it does change the focus a little when you have three customers as we have now, and I feel it will bring a new professional element to what we are trying to achieve. Joe is a very experienced driver who I feel will complement Sam well, and Hannah also brings a lot of experience in these cars and it is exciting to see what she can do during the season.

“Taylor is still very new at this level and has limited experience, but we want to help him to develop as a driver as much as possible so he can make progress up the order.”

With Weller amongst the expected contenders for the 2022 championship crown this time around, hopes are high going into the Donington Park opener in under two weeks, with James keen to see the team launch a bid for overall honours.

“Of course, winning the overall MINI CHALLENGE title has to be our goal this season but we know it won’t be easy,” he said. “EXCELR8 will be hard to beat and Graves have put together a very strong line-up, whilst Jack Davidson is a bloody good driver who is going to be right in the mix.

“I think there are probably six or seven drivers who you could realistically say have a shot at the title and Sam is certainly one of those, whilst Joe also has the ability to be right up there and show he is befitting of his Instagram handle ‘Front Row Joe’.

“I’m really excited to see what we can do this season and after a really strong debut season for the team last year, we are now taking things to a new level. We certainly want to be fighting for the top step of the podium.” 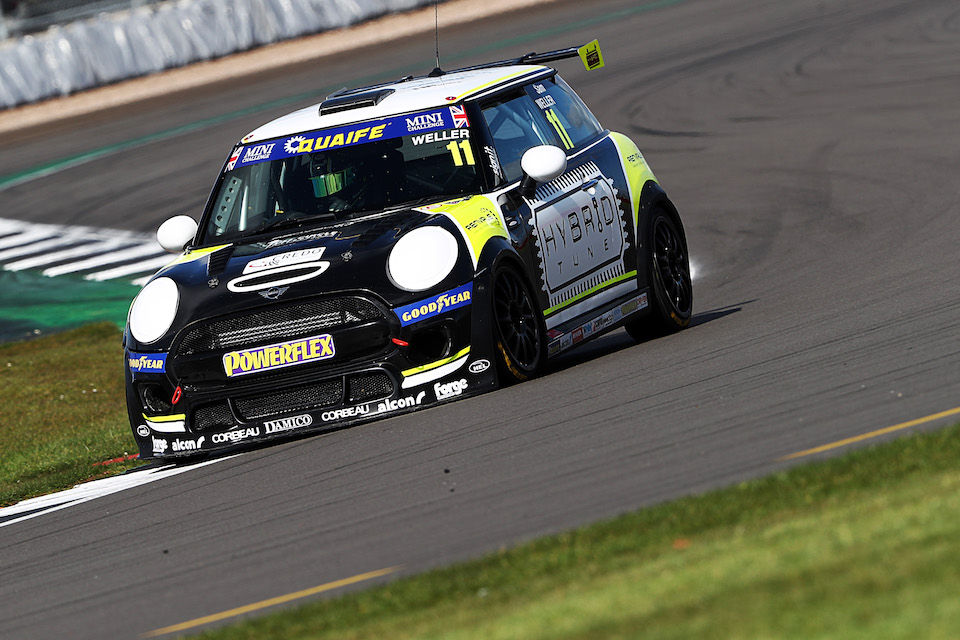 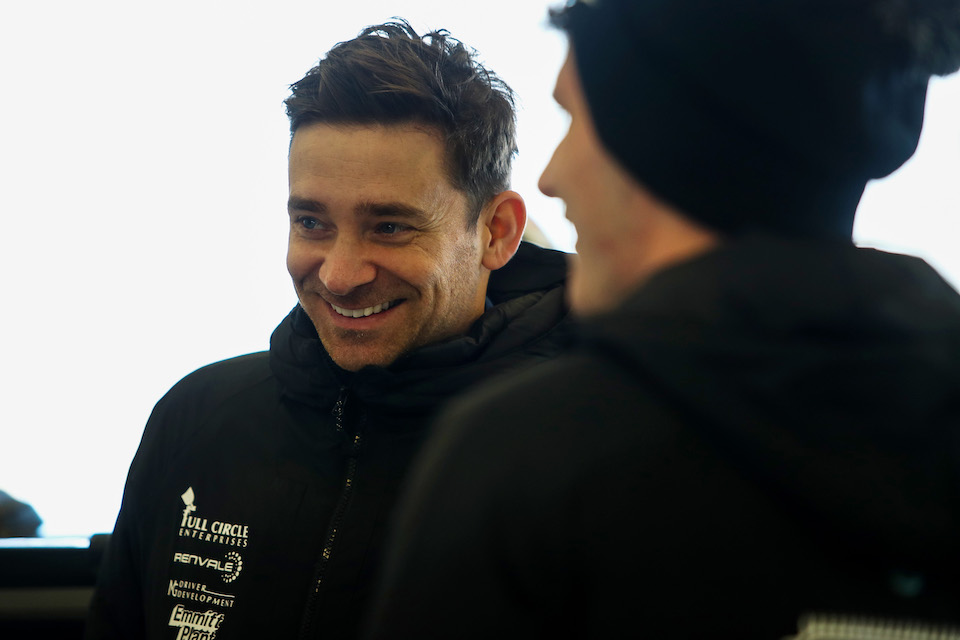 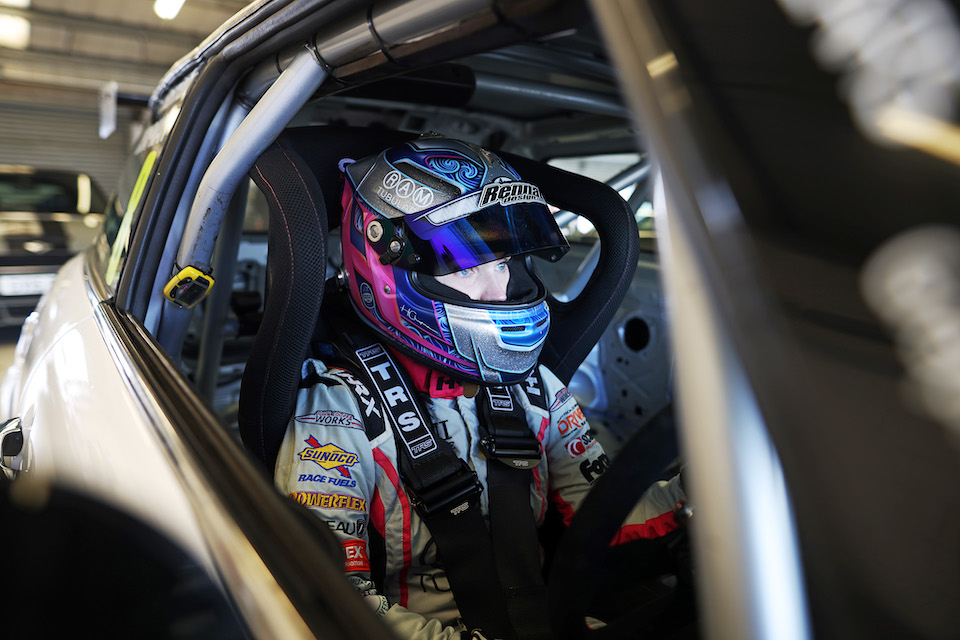