Clark Wells says he would be delighted if he can break into the top ten when he returns to the Quaife MINI CHALLENGE Trophy for the 2022 season.

Wells will again run under the Lee Pearce Racing banner for his third season in the highly-competitive Cooper class, with the Directors Cup racer eager to make the most of the experience gained over the last two years to push his way further up the pecking order.

Last season, Wells secured five top 20 finishes, with his best result of the year coming in the Silverstone season finale – where he took the flag in 14th spot.

“I’m really looking forward to the season as these cars are great fun to race and the battles on track are really tight,” he said. “We’ve had a few gremlins that we’ve been trying to get sorted, and hopefully with those fixed, we can be a bit closer to the front than I have been so far.

“I guess I want to prove that us old farts can still do it, but this is more about the fun of it for me. The people who are involved in the racing are a great bunch of people and it’s an opportunity to go out on a weekend and enjoy yourself, as you only live once.”

One thing Wells will be keen to avoid is a repeat of the dramas he has faced at Thruxton in recent years, having suffered heavy incidents on track in two of his previous visits to the fastest circuit on the calendar.

“I’d be delighted if I could break into the top ten this season, but I’d also like to not end up on my roof or on fire when we go to Thruxton!” he said. “I’ll try to stay out of trouble this time around and like I say, I just want to enjoy myself this year.

“If we can get some good results along the way, then happy days.” 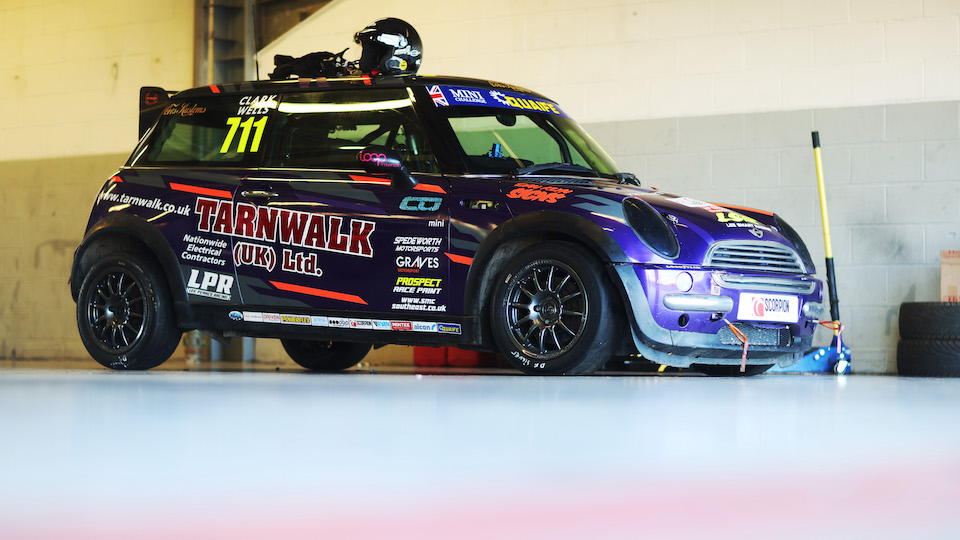 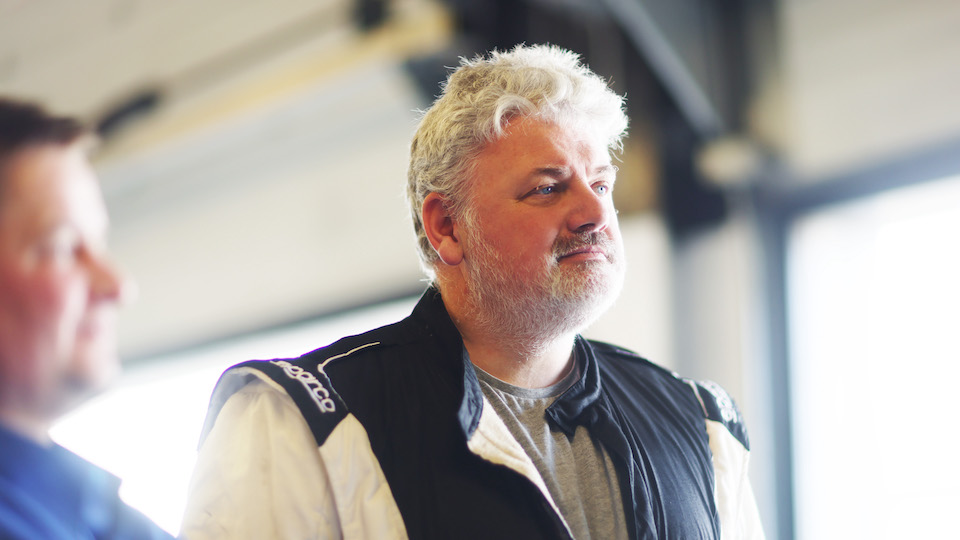