MIKE PAUL ‘DRAWN IN’ FOR ANOTHER TROPHY SEASON

Mike Paul admits that the lure of competing in the Quaife MINI CHALLENGE Trophy for another season was too strong after confirming his place on the grid for the 2022 campaign.

Paul – who turned 51 earlier this week – will remain with LDR Performance Tuning for the new season having first joined forces with Lawrence Davey’s team in 2020.

Last year, Paul fought back well from the multi-car accident at Thruxton in round two to produce some eye-catching performances on track, which included qualifying seventh on the grid at Croft and then taking five top ten finishes from the final six races of the year.

A seasons best of sixth in the final race of the year at Silverstone proved to be key in Paul electing to continue in the Cooper class for another season, with his focus on trying to challenge for top honours in the Directors Cup.

“It was going to be my last year last year, but then I said the same thing the year before and I’m still here as the series keeps drawing you back in!” he said.

“When we rolled the car at Thruxton last season, I honestly thought it was game over, but the team worked their magic to get the car back out and I’m so glad they did, as the year got better and better as it went on. The fact that we ended the year well and had such a good result at Silverstone in the final round really spurred me on to give it another go, and going into 2022, my confidence is quite high.

“I’ve had chance to blow off the cobwebs a bit in testing and I’d love to try and get up into the top ten in the standings this season and fight for the Directors Cup. There are a few things to play for this year and a lot to look forward to.”

Despite now being one of the elder statesman on the grid, Paul added he was also eager to take the challenge to the various up and coming youngsters set to compete in 2022.

“You have to set your own goals, and I know I’m never going to be on a touring car grid,” he said, “but at the same time, you want to be competitive. If I wasn’t going to be competitive, then I wouldn’t still be here, so I want to go out there this year and give the young kids a good race.” 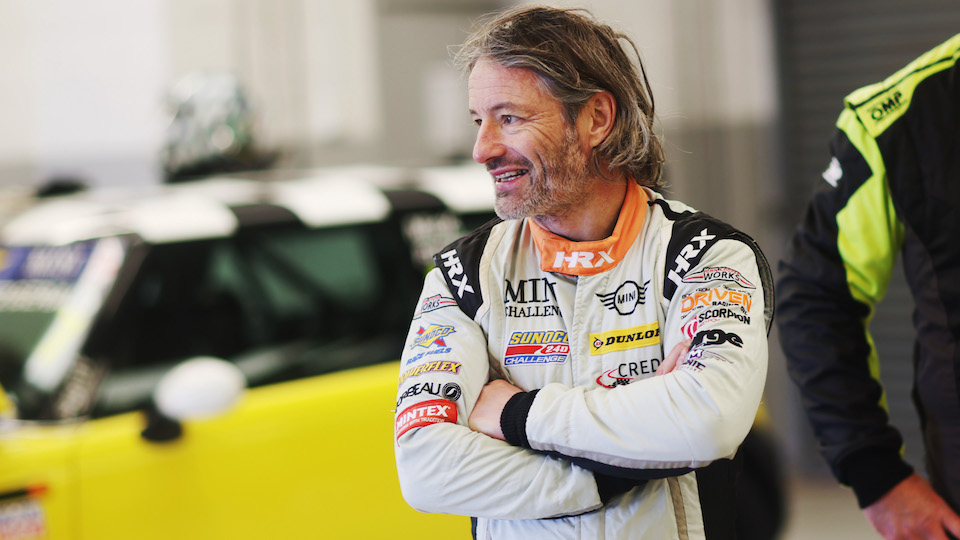 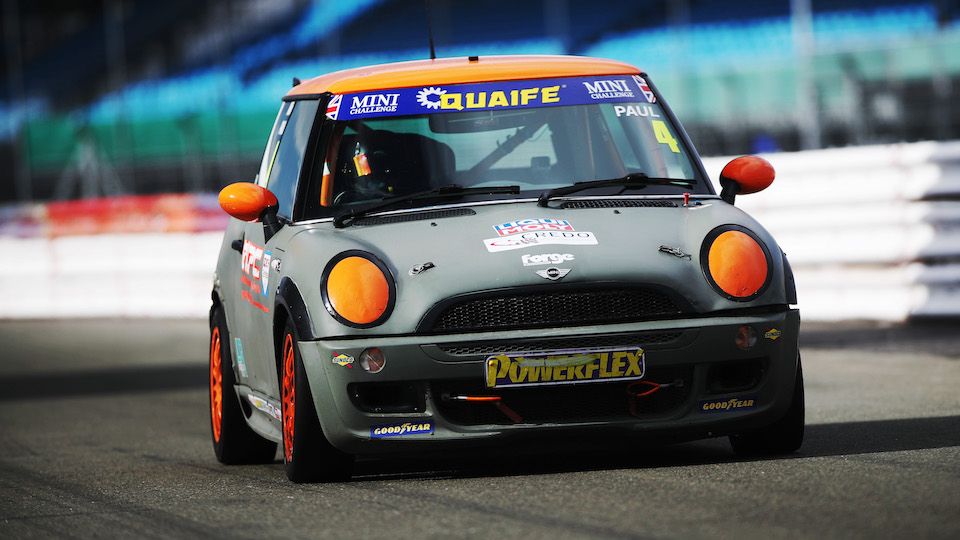