Jack Davidson says he is feeling confident about his chances of fighting for the Quaife MINI CHALLENGE title in 2022 after being named as the leader of LUX Motorsport’s multi-car assault.

Davidson will be competing in the JCW class for a fifth season looking to build on a breakthrough 2021 campaign that saw him only miss out on a top three championship finish to Lewis Brown on race wins.

After a tough start to the campaign, Davidson scored three wins and took five further podium finishes to end the year as a regular contender towards the sharp end of the field.

“Last year we really tried to go for the title and going into the final round we were close,” he said, “but then we had some contact that ruined things a bit for us.

“I can’t really complain about the season as a whole because we were right up there and we got faster and faster as the year went on. That was credit to everyone at LUX Motorsport as we got the car in the sweet spot and I got more confident every time we went out on track.”

Having gone close last year, Davidson will now seek to challenge for title during the season ahead, with the 20-year-old vowing to fight hard on track to deliver the results required.

“Going into this year, I want to fight for the championship although you never know where you stand until we get to the first qualifying session,” he said. “I’m expecting it to be a hard season because of how strong the grid is, but I’m confident that we’ll be in the front pack.

“I’ve always been quite a ruthless driver, and I need to be aggressive to start with and see where we are after the opening rounds. As the year goes on it might end up being a case of looking at the points and making sure not to do anything stupid to risk points, but early on, I’ll be pushing hard to wins.”

Davidson will once again be joined in the LUX line-up by Ryan Faulconbridge, with Kenan Dole switching over from Team HARD and newcomer David Stirling also set to do battle for the Stirling-based squad. 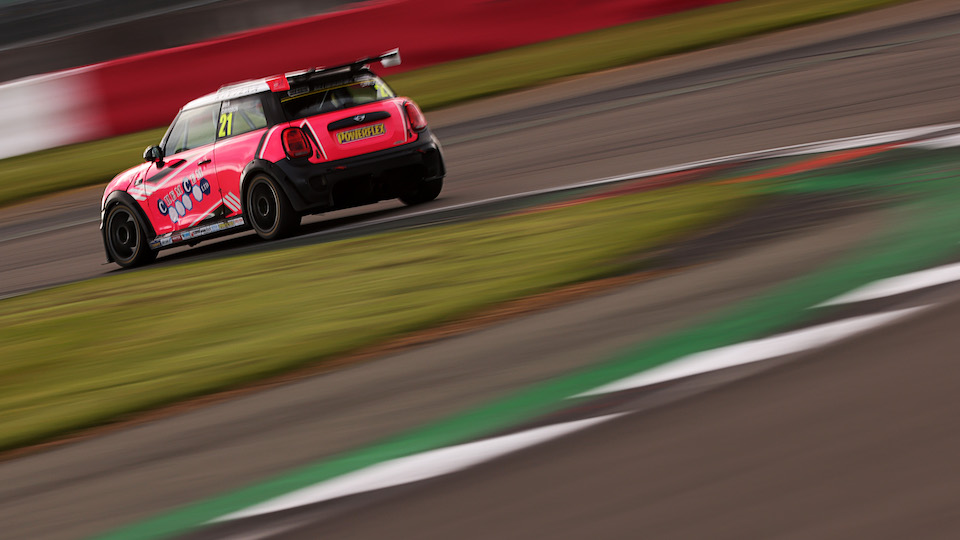 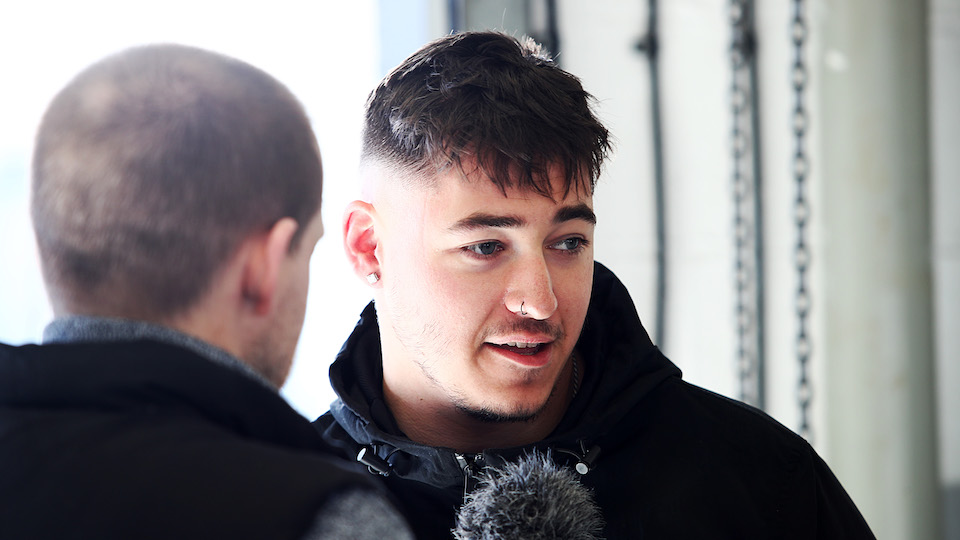