Lewis Brown has his sights firmly fixed on challenging for the Quaife MINI CHALLENGE title after revealing his plans for the 2022 season.

Brown will return for a fifth season in the headline JCW class having made a switch to the expanding Graves Motorsport line-up, where he will join Max Coates and Bradley Gravett in providing experience alongside a raft of rookie team-mates.

The 23-year-old endured a mixed campaign in 2021 with LDR Performance Tuning despite setting the early pace in the title race with a double success in the season opener at Snetterton.

A tough run of results in the mid-part of the season dropped him out of contention for top honours but a stunning performance in the season finale at Brands Hatch – where he snared a maiden pole and grabbed two wins; both with fastest lap.

That was enough to grab third in the championship standings from Jack Davidson by virtue of more race wins, with Brown now keen to improve on that to fight for the title.

“Last season started and ended well but the middle part was a real rollercoaster and it ended up being a case of what might have been,” he said. “There were times last season when I was left to wonder if I would come back in 2022, but the performance at Brands Hatch really re-ignited the hunger inside me and I’m delighted to confirm my place on the grid.

“There has been a lot going on in the background during the winter and I’m really pleased to be joining forces with Graves for this season. The team has been putting together a really strong line-up both on and off track and this is an exciting time to be joining them.

“I’m looking forward to joining up with my new team-mates and I’m confident that we will be right up towards the front of the grid. I’m expecting it to be one of the hardest seasons to date given the strength of the field, but I’m up for the challenge ahead and expect us to be amongst the contenders.”

The new JCW season kicks off at Donington Park in late April. 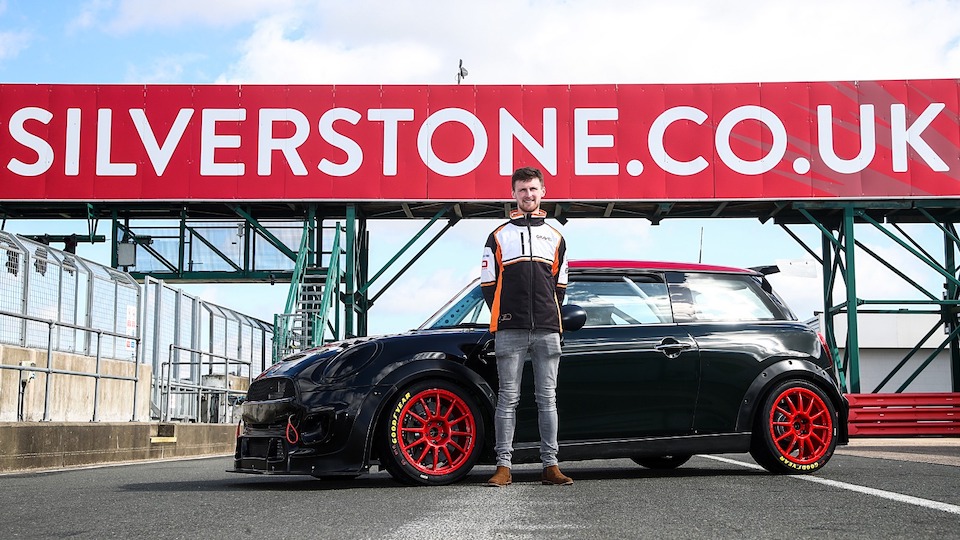 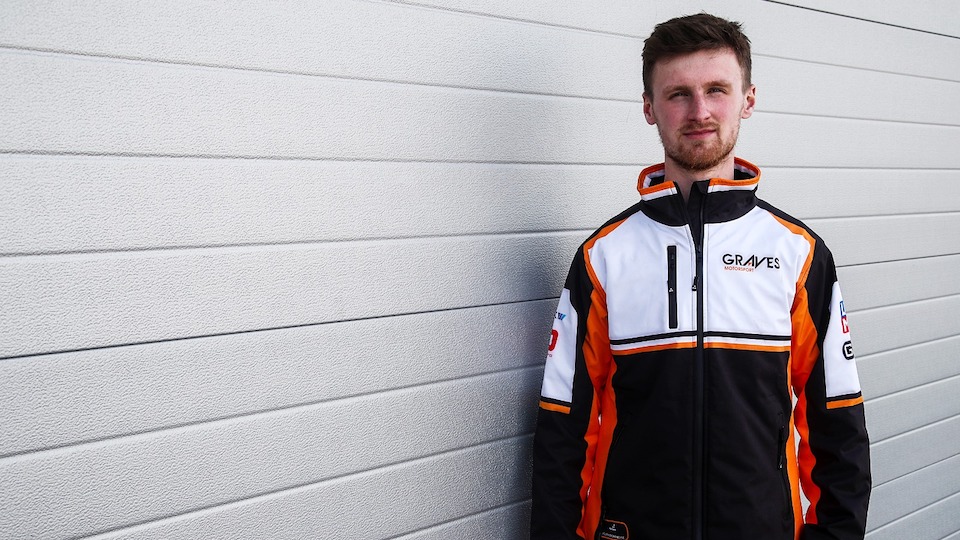