Tyler Lidsey says he is hopeful of pushing for podium finishes in his second season in the Quaife MINI CHALLENGE Trophy after confirming his return for the 2022 campaign.

The former Renault Clio Cup racer made his return to action in the Cooper class last season having signed a deal to race with the same MRM team that had run him earlier in his career.

Keen to learn as much as possible over the course of the year, Lidsey embraced the challenge of the highly-competitive one-make series and would find himself in the heat of the action for much of the year.

A best finish of eighth during the first British Touring Car Championship support meeting of the year at Thruxton would prove to the highlight, with Lidsey a regular contender inside the top 15 during a season he admits was far from easy.

“The MINI CHALLENGE Trophy was a lot harder than I initially thought it would be last season,” he said. “The competition is just as tough as it used to be in the Clio Cup with every driver leaving nothing on the table – but there were a lot more of them!

“Being able to race as part of such a big grid was something that really appealed to me, but it’s so close throughout the field that if you qualify in the middle of the pack, you have to be ready for one hell of a fight.

“I’d have liked more top ten finishes, but I was able to learn a huge amount, and working with MRM again was invaluable because they already knew what I want from a car and we worked hard to improve.”

Lidsey – who will again be supported by Liftout Ltd and Dornack International alongside new backer Scrapco Metal Recycling – will remain with MRM for the year ahead, with his focus on pushing forwards to try and fight for the podium positions.

“I want to build on last year and make sure I get the most from the car every time I go on track and maximise every opportunity that is available to me,” he said. “I don’t quite think I showed my full potential in 2021 as there were times I was in the wrong place at the wrong time, and the MINI was so different to what I had raced before.

“With a year now under my belt, I want to score as many points as possible and push to get onto that podium although I know it won’t be easy as the MINI CHALLENGE Trophy can be quite ruthless. However, that is part of the reason why we all want to be back again for 2022.” 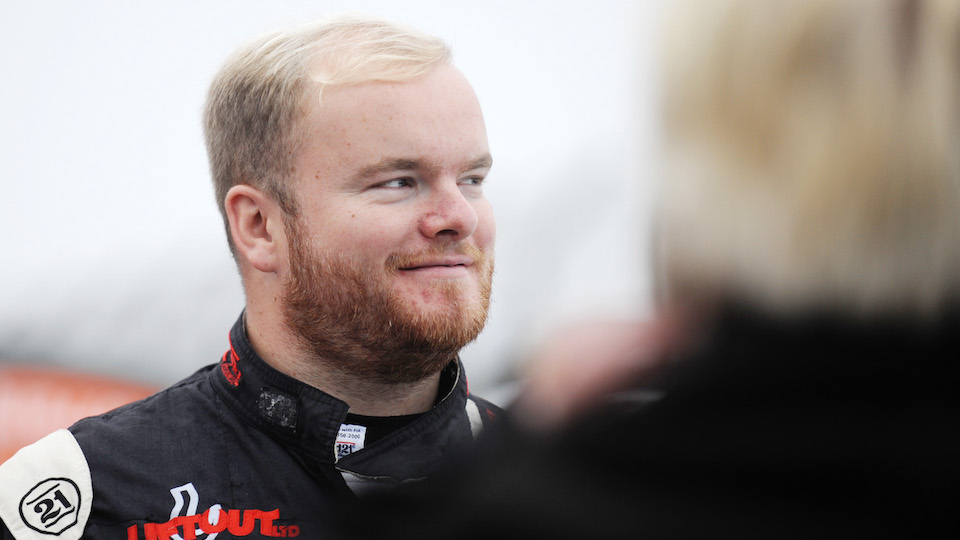 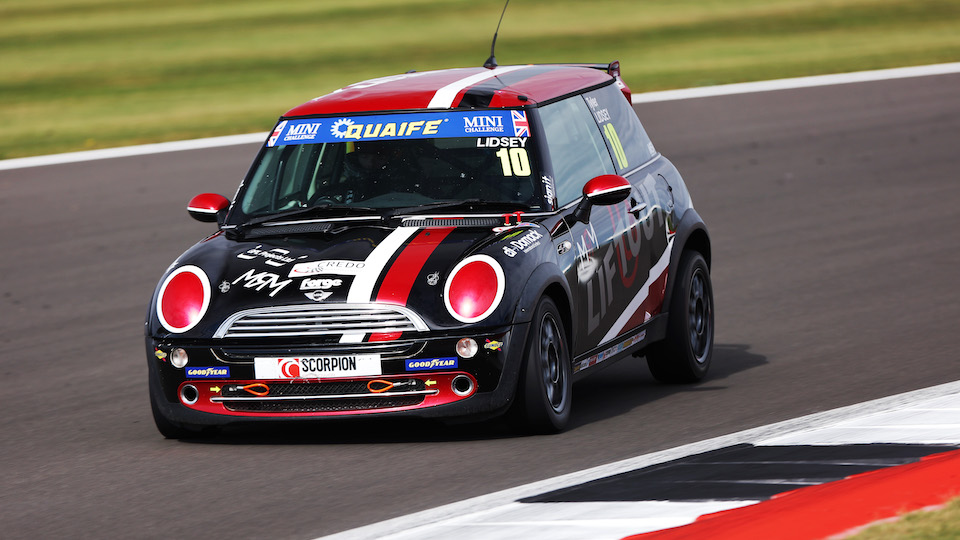