Reigning Quaife MINI CHALLENGE Trophy champion Dominic Wheatley will make the step up to the premier JCW class for the 2022 season after becoming the latest driver to sign a deal with Graves Motorsport.

The Hartlepool-based driver will partner Max Coates, Alex Denning and Harry Nunn – whose MINI CHALLENGE Trophy title Wheatley claimed last year – as part of an expanded Graves line-up as the team prepares for its second season in the JCW class.

Whilst Wheatley’s 2021 campaign didn’t feature a race win, he secured the title thanks to a consistent approach that resulted in seven podium finishes, with his ability to produce consistent strong results set to be key in the season ahead.

Following in his father’s motorsport footsteps Wheatley began his racing journey in karts aged ten, progressing from local series to national championships before a four-year hiatus from racing. In 2016 saw Wheatley, joined the Scottish MINI Cooper Cup before switching to the MINI CHALLENGE Trophy in 2019 – winning the Rookie Cup in his debut season before challenging for overall honours in the following two seasons.

“With the success of 2021 and the step-up to the JCW class, it was important to me that we started this new chapter on the right-foot and looking at our options, it was an easy choice to join Graves Motorsport,” he said.

“The team’s ethics, structure, and vision for the future are the perfect combination to allow me to achieve my short-term goal of becoming competitive in the JCW class, as well as my long-term goals of getting back to competing for silverware and championship titles. I look forward to the year ahead and the tremendous opportunities this season has to offer.”

David Graves, team manager for the Colchester-based team was delighted to add Wheatley to the line-up.

“Adding Dominic to our 2022 driver roster is a big tick,” he said. “He’s shown that he can drive consistently and he is already a champion; perfect ingredients for adapting into the JCW class of the MINI CHALLENGE UK. Clearly having both past champions of the Cooper Class is a huge boost for our team too, and we believe Dominic and Harry will help bring the best out of each other.”

Graves Motorsport  are expecting to make further announcements on more drivers for the JCW line-up in the near future. 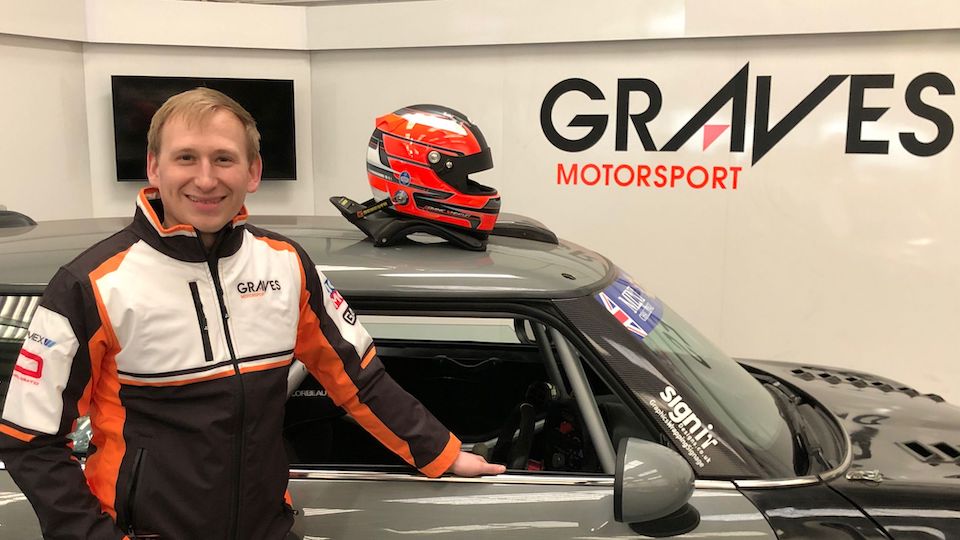 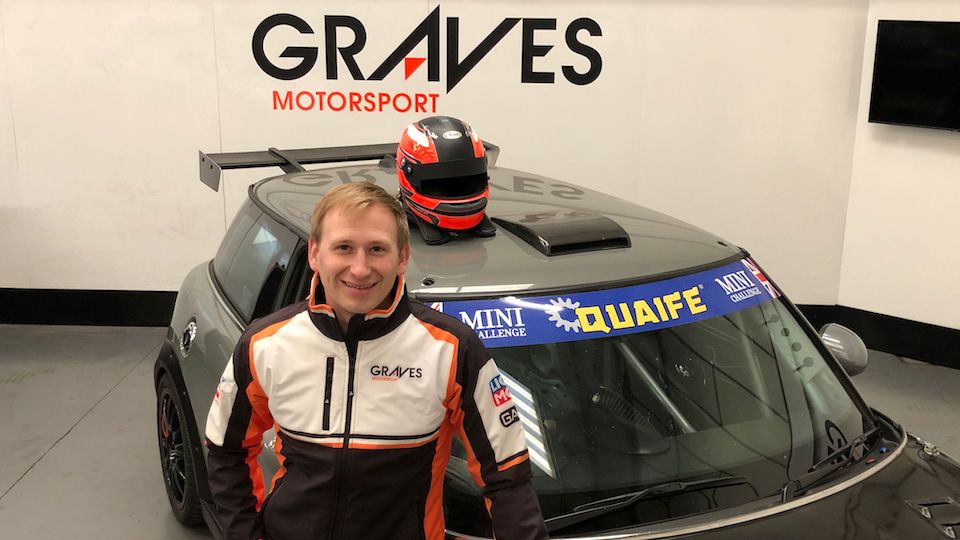 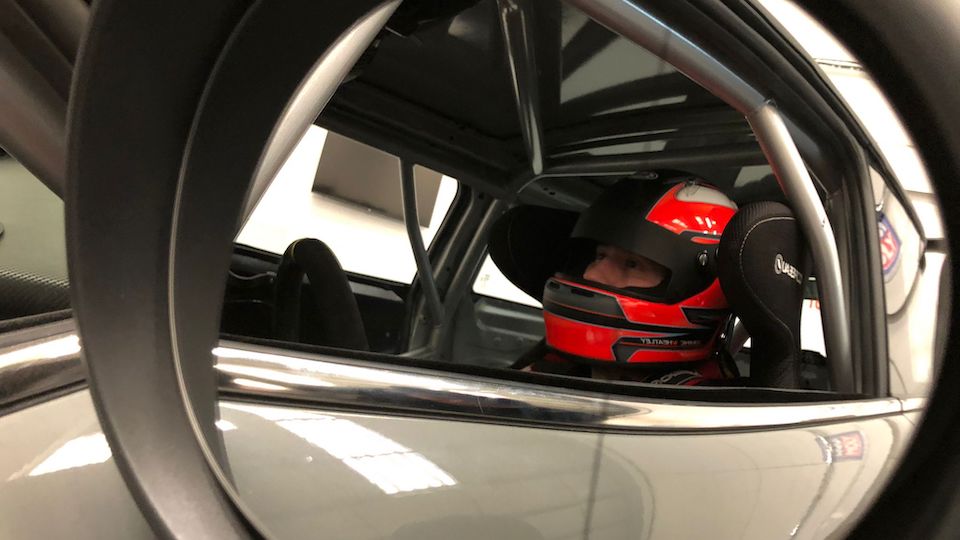