Harry Nunn, the 2020 Quaife MINI CHALLENGE Trophy champion, will make the step up the headline JCW class this season after agreeing a deal to join forces with Graves Motorsport.

Nunn secured his championship title in his rookie season in the Cooper class and returned to defend the title last year, taking a race win at Thruxton and no fewer than seven podium finishes to head into the Silverstone finale amongst the championship contenders.

Although a tough weekend on track saw him unable to defend his title, the Newmarket-based racer would end the campaign fourth in the standings.

Prior to joining the MINI CHALLENGE, Nunn started his motorsport journey on two wheels with a motocross bike at the age of just three-years-old before moving to EnduroCross and then onto karts.

At sixteen he started competing in the C1 Endurance Championship before a third-place finish in the 2019 Focus Cup was the pre-cursor to his entry into the Cooper class, and with the title already to his name, he now moves up into the JCWs with backing from Alpha FX, AJN Steelstock and NP Nunn Feed and Bedding.

Nunn has already sampled the MINI CHALLENGE JCW car in a test at Donington Park late last year, and will make his debut with race-winning outfit Graves Motorsport when the new season kicks off in late April at the same circuit.

“It’s great to be joining Graves Motorsport for the 2022 season,” he said. “With the progress they are making as a collective year by year, and with the shared goal to be the best, it promises to be an exciting season.”

“We are really looking forward to supporting Harry with his JCW graduation,” he said. “The car is a big step from the Cooper, but Harry acclimatised very quickly when he tested last year.  With a full testing programme ahead of the first round we expect Harry to be a leading contender for the Rookie Cup.”

The team expect to announce a number of additional JCW drivers to line up alongside Nunn and 2021 front-runner Max Coates, who agreed a new deal to remain with the team mid-way through last season. 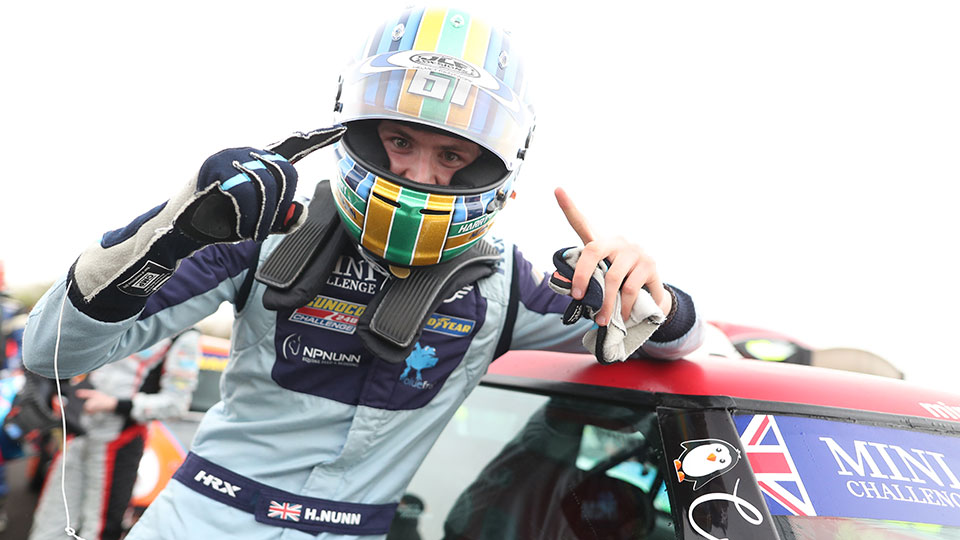 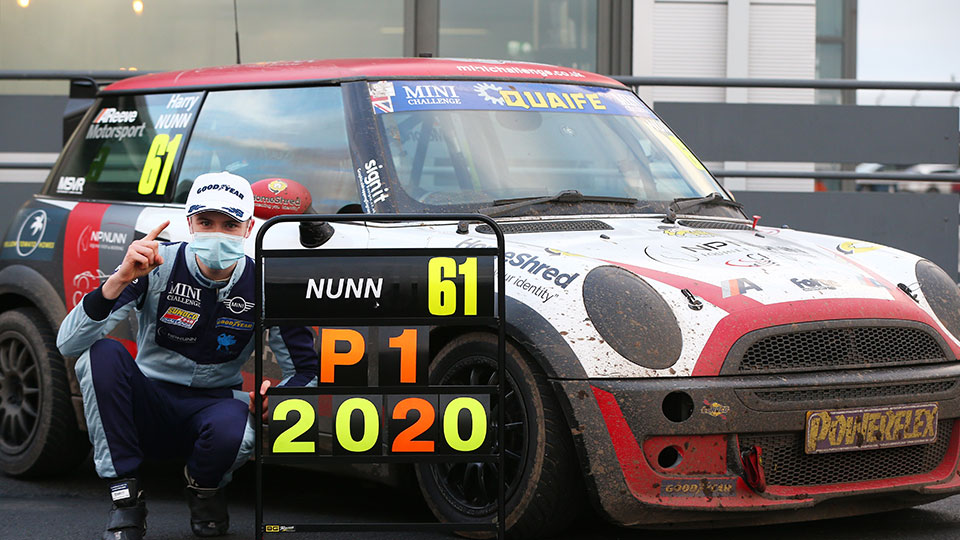 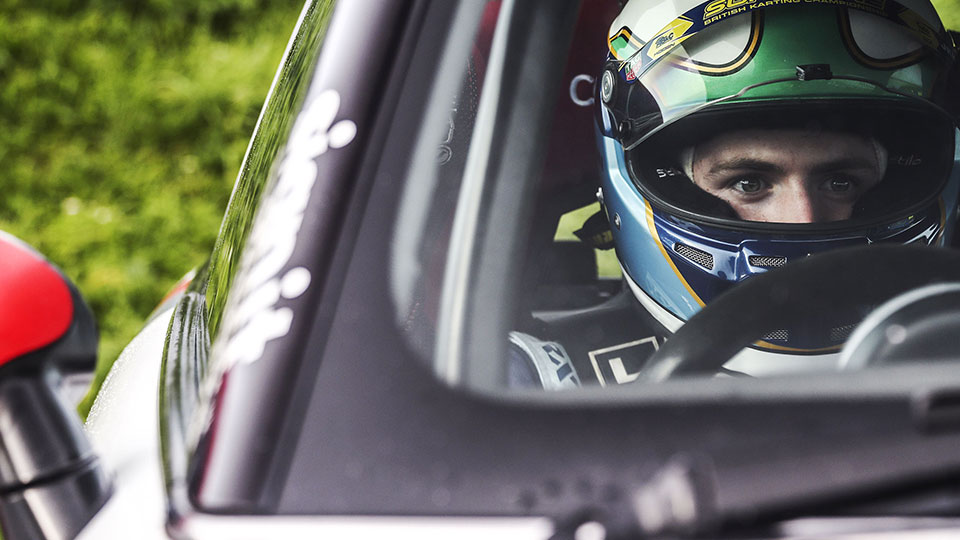