Alfie Glenie and Nelson King will continue to be Graves Motorsport team-mates for the 2022 season after the pair signed up to remain in the Quaife MINI CHALLENGE Trophy for the upcoming campaign.

King joined Motorsport UK Academy Squad Graduate Glenie at the Colchester-based squad part way through his debut season, with the pairing working together to show noticable improvement on track over the course of the year.

Both scored podiums finishes during at the second BTCC-support meeting at Thruxton and took turns leading the field, with King breaking the lap record before it was then taken away from him by Glenie.

Glenie’s season ended with a taste of Graves Motorsport’s JCW machinery at Silverstone, igniting his desire to succeed with the team and with continued support from Acorn Hire and Greenbox Recycling, as well as new sponsors Alpine Commercial Cleaning, he heads into 2022 in confident mood.

“I’m delighted to move into the new season with the team for our third year together,” he said. “My preparation has been going well with some new partners onboard. We’ll be out testing soon and I’m more excited than ever to go for the championship in 2022.”

King finished the season as the third highest overtaker on the grid, moving up 67 places during the 17-race calendar. It was that skill that really caught the attention of the BTCC fans especially in the MINI CHALLENGE Trophy season finale, where King’s ‘round the outside move’ whilst battling with the main title protagonists helped net him another podium finish to close the year out.

“I’m really excited to start my second year in car racing after a strong rookie season,” King – who retains the support of BHRV for 2022 – said. “I’m looking to improve on some strong finishes last year and get that first win!”

“I am very happy that both drivers will continue with us,” he said. “They worked well with our engineers and driver coach’s during the year and their end of season performances were testament to that. Nelson and Alfie have been assets to our family team and are integral to our continued development, we’re looking forward to seeing what they can achieve this year.”

More drivers for the Trophy and JCW programmes will be revealed in the coming weeks. 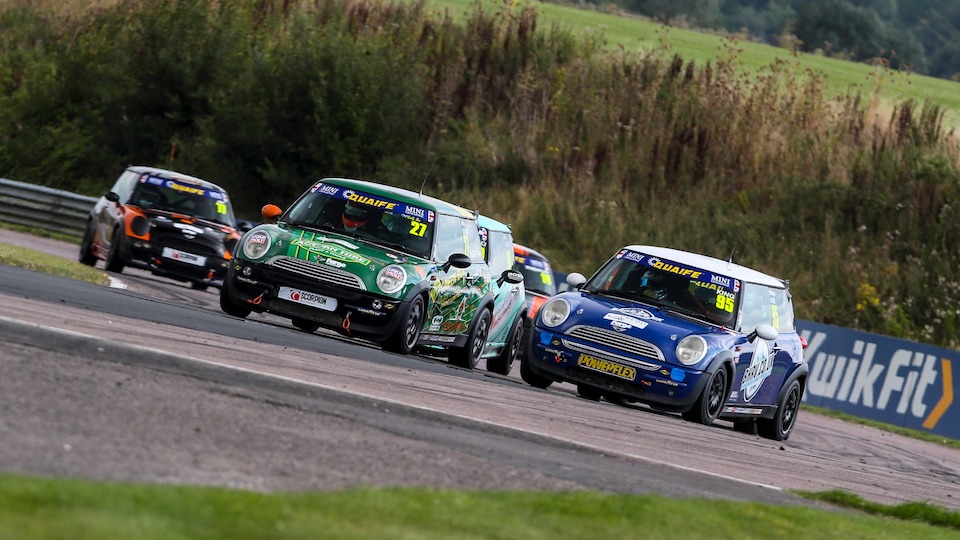 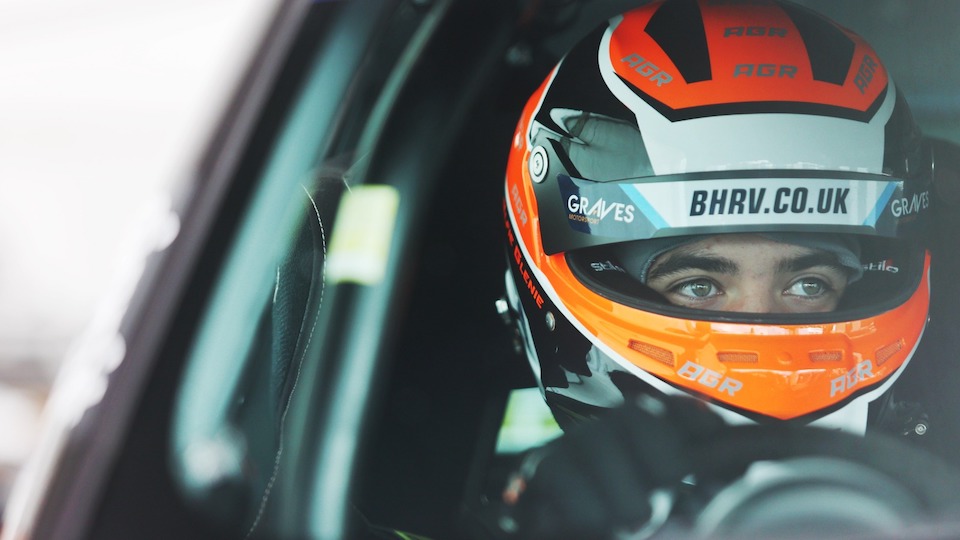 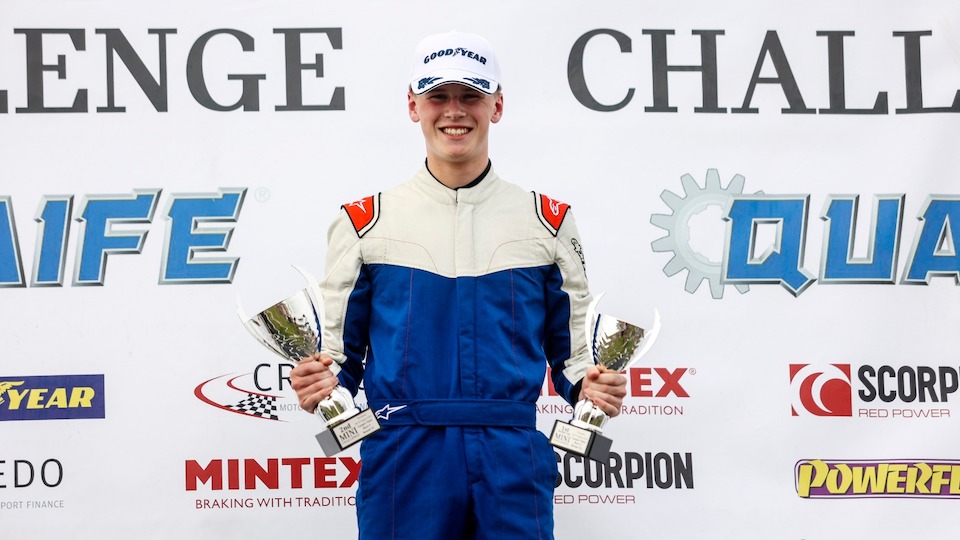