Nicky Taylor and Ben Jenkins have been named as the first two drivers that will compete in the 2022 Quaife MINI CHALLENGE Trophy with the Graves Motorsport team.

The Colchester based team went from strength-to-strength in 2021, winning races in both the Trophy and JCW Classes, and will now run an expanded line-up for the new season with the signing of the young duo.

Race winner Taylor entered his first full season in the Cooper Class in 2021 and, with the support of The Alarm Company, took a podium at Thruxton before an emotional first victory at Croft.

Working alongside the Graves team, he will be aiming for his striking yellow liveried car to be a regular front runner amidst a championship challenge.

“I am looking forward to this season, having moved to the highly-regarded Graves Motorsport team,” he said. “We had some good talks with Karl and Dave Graves, and felt we fitted well with the team ethos, and we are also excited to get to work with their driver coach Alex Nevill.

“We had a good two years with EXCELR8 Motorsport who taught me lots about driving the car and going fast, and now I feel the time is right to take this knowledge with us to our new team and we hope to hit the ground running. The highlight of the season last year was winning my first MINI CHALLENGE race at Croft, a circuit that I love, and I want be on the top step more. I feel the whole team can help us achieve this.

“I am excited to continue my backing with The Alarm Company and Enterprise Security Distribution. We are working on bringing other partners in to help me with my campaign. We feel we have the team and the backing to make a fight for the title and that is our goal.”

Ben Jenkins entered his second season of MINI CHALLENGE Trophy racing in 2021 and clearly enjoyed the spotlight of the BTCC support events, where he posted his best results of the season at Thruxton.

With continuing support from CRS, as well as new partners Exclusive Repair Network and Carlac, Ben will be aiming for consistent top ten finishes throughout the season.

“I am delighted to be joining Graves for 2022,” he said. “Karl and David have always taken interest in my progress, they are an approachable team and I’ve already settled in after a test in December last year. The teams’ coaches, Alex Nevill and Max Coates helped me to improve and I was very impressed by the facilities and organisation of the team.

“Graves Motorsport have shown how they can help a driver progress. Like everyone racing, I want to win, but my aim is to be consistent at each round and finish with a championship position in the top ten.

“I can’t wait to get the season underway at Pembrey in May where I’ll be hoping to carry over my late season pace so I can work towards achieving my goals.”

David Graves, team manager at Graves Motorsport said he was pleased to bring the pair onboard.

“We are delighted to have Nicky and Ben join the team for 2022,” he said. “Clearly Nicky has shown he has the pace to win and is capable of mounting a championship challenge. We plan to aid Ben’s continued progression over the last two seasons and ensure both can achieve their goals for 2022.” 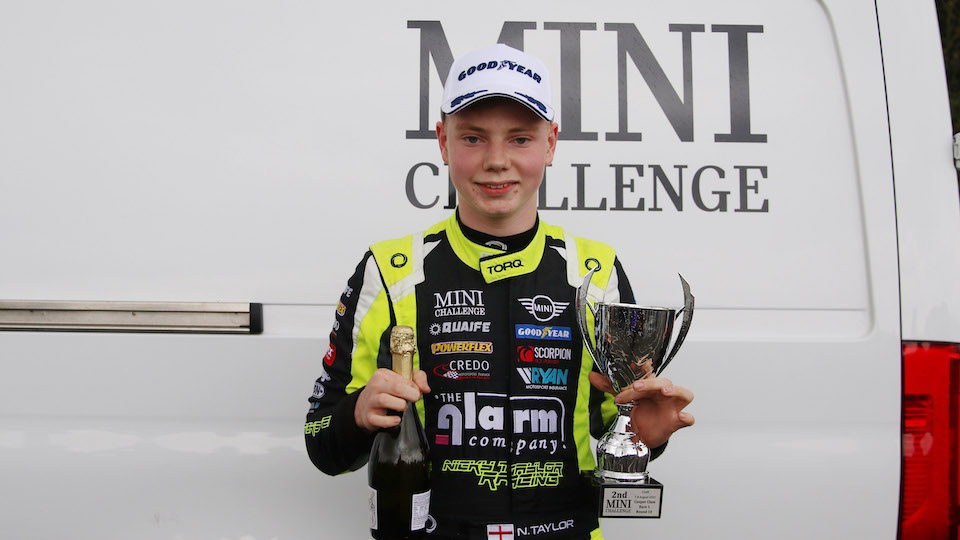 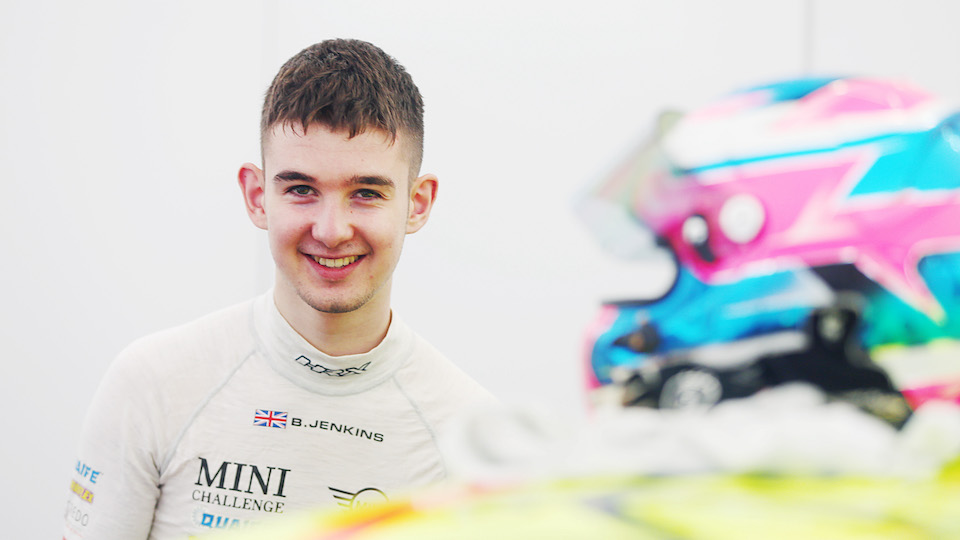