The Leeds-based team – a firm fixture in the MINI CHALLENGE paddock since 2017 – downscaled to run a single car in the Cooper class last season, with Wroot on driving duties for what was his third year as part of the line-up.

After a tough start to the campaign at Snetterton, the 19-year-old showed his speed with an impressive performance at Thruxton in the first of three high profile meetings alongside the British Touring Car Championship.

Having been caught up in a dramatic incident in race two, Wroot rewarded the team for its efforts to repair his car with a fine drive from the back of the grid to seventh spot, making up an impressive 22 places in the process.

That would be the biggest single race gain of any driver across the series all season, with Wroot going on to secure eight more top ten finishes over the remainder of the campaign – with a best finish of third at Brands Hatch.

As one of the most experienced drivers on the grid, Wroot will seek to fight for further podium finishes during the season ahead, with the ultimate goal of trying to break onto the top step for the first time.

“We showed some great pace last season and really got to grips with the set-up of the car, but luck wasn’t always on our side,” he said. “I’m hoping that we can have little less bad luck in 2022, and if I can also improve on my qualifying results, then we’ll be in a good position.

“It was nice to get a podium last season but this year, I want to be fighting for top three finishes on a more regular basis, and want to try and get that maiden win. With the support of the Mad4Mini team, I truly feel that this can be my best season yet, and we can push for a top five championship finish.”

New team-mate Tayla will be making her first foray into the MINI CHALLENGE as she seeks to relaunch a racing career that kick-started as a youngster, when she raced competitively in karts through to the age of 16.

Having taken time away from the sport to focus on starting a family, the 27-year-old established a career in the automotive industry as a technician before a return to karting in 2020 fuelled her desire to forge a career on track.

Originally aiming to secure a role on the relaunched Formula Woman programme, Tayla instead took the decision to chase her dreams in one of the most highly-competitive series in British motorsport, with a visit to the BTCC meeting at Silverstone providing her with the chance to learn more about the MINI CHALLENGE Trophy at close quarters.

After agreeing a deal to join forces with Mad4Mini, Tayla was able to sample her new car for the first time at Donington Park before successfully passing her ARDS test at the same circuit prior to Christmas.

Having benefitted from guidance from title winning BTCC outfit Team Dynamics through her role with Halfords, Tayla will head into her debut season seeking to convert her drive and determination into on-track results, with her main goal being to make forward progress across the seven round, 20 race season.

“I’m really excited to be joining the MINI CHALLENGE for my rookie season of racing, and I can’t wait to get started,” she said. “I’ve picked a great team in Mad4Mini as they have really made me feel at home, and I know that will do everything they can to help me fight through the pack this season.

“I know I have a lot to prove, but I’m confident that I have the determination, passion and fight to get to where I want to be, and I want to repay the team for the faith that they have shown in me.

“I also want to thank Matt Neal, Dan Rowbottom and Steve Thomas at Team Dynamics Motorsport for the expert guidance and advice that they have provided when it comes to the business side of motorsport, as that is just as important as what happens on track.

“I feel honoured that at this early stage of my career, I have one of the most successful teams in the BTCC backing me and showing belief in what I can achieve.” 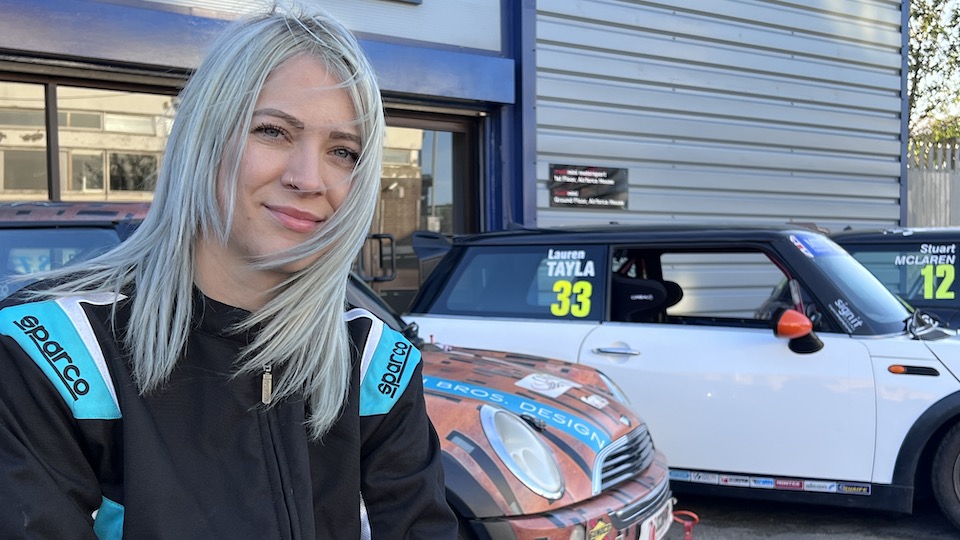 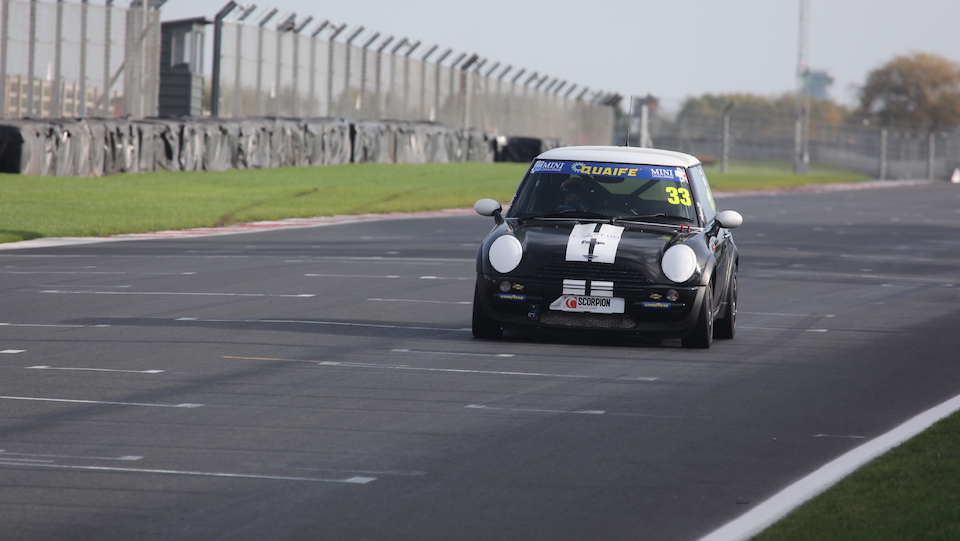 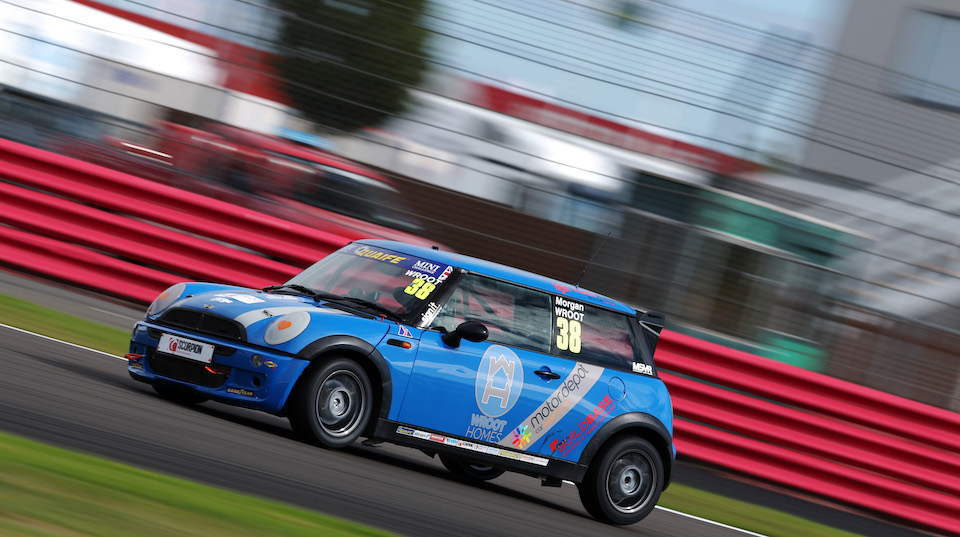 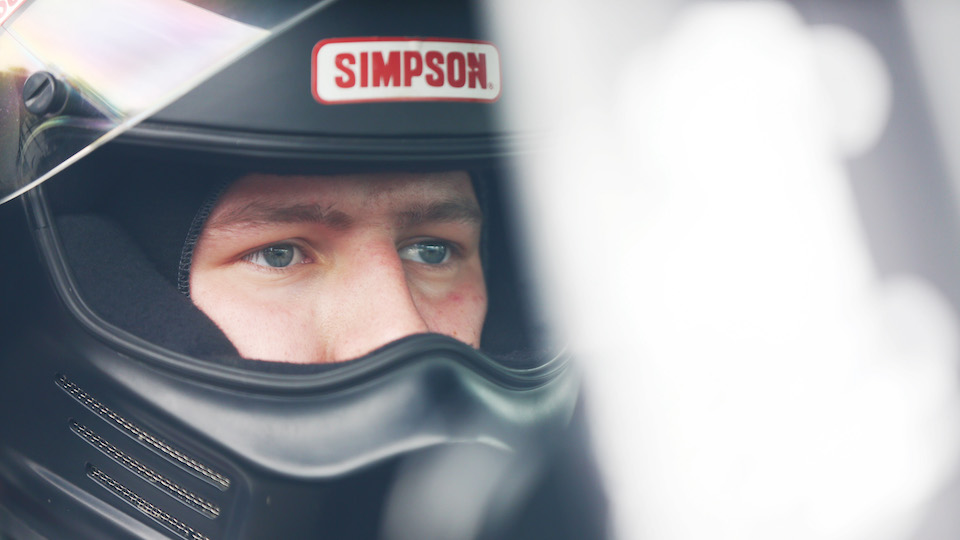