Rising star Tom Ovenden will return to the Quaife MINI CHALLENGE Trophy for the 2022 season after re-signing with leading outfit EXCELR8 Motorsport.

The 17-year-old joined the Suffolk-based team last year having chosen the MINI CHALLENGE’s highly-competitive Cooper Class for his first foray into circuit racing, with his previous racing experience coming in rallycross – where he secured multiple titles at Junior level.

Showing his potential from the outset with a top ten finish on the first weekend of the season at Snetterton, Ovenden endured mixed fortunes during the opening half of the campaign but ended the year as one of the drivers to beat thanks to a fine run of form in the final three rounds.

Having grabbed a maiden top six finish at Croft, Ovenden secured his first podium finish during the penultimate meeting of the year at Thruxton before a stunning showing in the Silverstone finale saw him grab three podium finishes from three starts.

That included a memorable win in the final race of the campaign, where Ovenden came out on top of a titanic battle on track to grab victory in a near photo-finish.

The strong run of form in the latter stages of the season saw Ovenden rise up the championship standings to end the year in sixth spot, whilst he was also named as ‘Most Improved Driver’ in the annual MINI CHALLENGE awards for his efforts on track.

With a year of experience under his belt of both the MINI Cooper and the circuits on the calendar, Ovenden will head into the 2022 season – which kicks off at Pembrey in early May – with his focus firmly on challenging for the championship title.

“I’m delighted to have re-signed for a second season with EXCELR8 as I feel we were able to build a really strong relationship in my debut year and can now try and build on that further for 2022,” he said.

“Moving into the MINI CHALLENGE Trophy was a big step given how competitive the series is, but I was able to learn a huge amount from the team and I think that was reflected in the progress I made over the course of the year.

“I’m looking forward to building on everything I learned last year, and I want to try and maintain the form we showed in the closing rounds to hit the ground running from the first race.

“Anything can happen when the field is so strong, but I’m going into 2022 feeling confident about what I can achieve. With the ongoing support of the team, I’m hopeful that we will have the consistency required to challenge for the title.”

Team Owner Justina Williams said she was delighted to keep the highly-rated teenager onboard for 2022 to help spearhead EXCELR8’s title challenge.

“We knew from his rallycross career that Tom was a talented driver, but he exceeded our expectations last year in his first year of circuit racing,” she said. “The progress he made across the season was hugely impressive, and ending the year with a win was a fantastic reward for all the hard work that he put in alongside the team to work his way to the front.

“In the final rounds last year, Tom showed he had the pace to match anyone on track and there is no doubt in my mind that he will be one of the drivers to beat in 2022. As a team, we want to try and reclaim the MINI CHALLENGE Trophy title and Tom is someone who can certainly help us achieve that goal.” 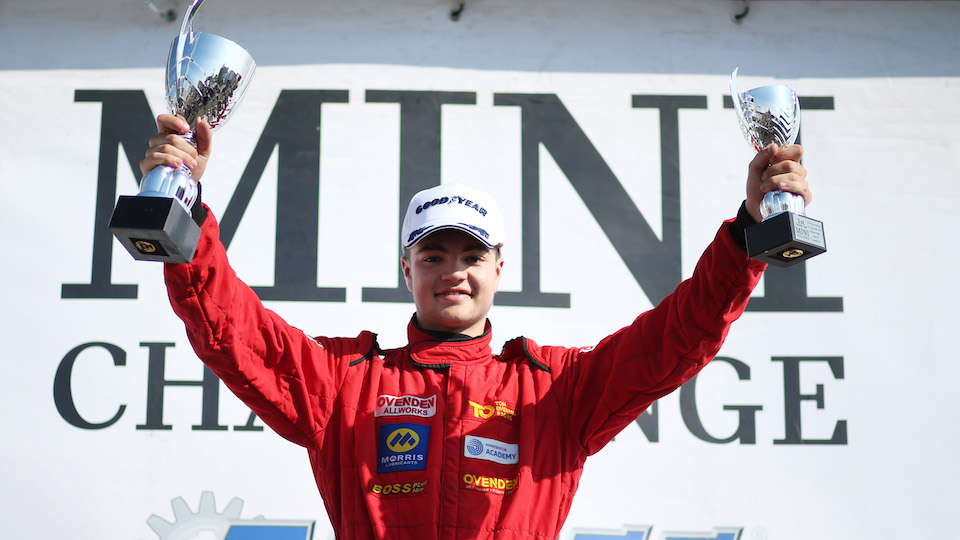 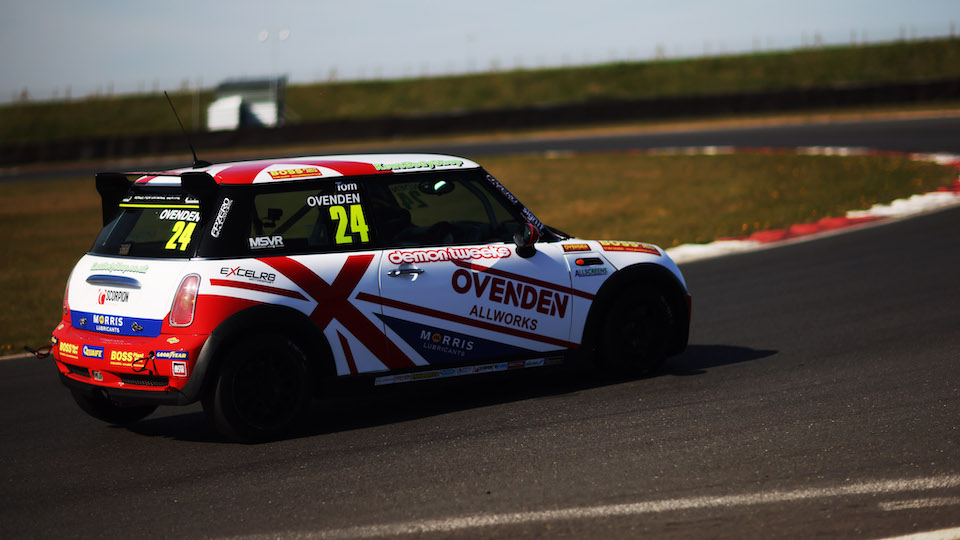