Joe Wiggin will look to challenge for top honours in the 2022 Quaife MINI CHALLENGE Trophy after confirming his place on the grid with defending champions PerformanceTek Racing.

The 25-year-old from Hertfordshire has secured title sponsorship from The Pantera Group – one of the leading carpentry and joinery contractors in London and the South East – for his second season competing in the series, which is regarded as one of the most competitive in British Motorsport.

Wiggin joined the grid last season as the reigning BRSCC Mazda MX-5 champion but endured a tough start to his campaign when car trouble saw him forced to sit out the opening two meetings of the year.

That led to Wiggin taking the decision to switch teams as he joined forces with PerformanceTek ahead of round three at Brands Hatch, where he immediately showed his potential at the wheel of his MINI Cooper.

After a solid sixth place in the opening race, Wiggin stormed to a maiden win in an action-packed race two and would go on to add a further victory later in the campaign at Croft – making him one of only four drivers to secure multiple wins.

Whilst his early season dramas ultimately ruled him out of a title challenge in 2021, Wiggin will now hope to fight for top honours on his return to the series, which kicks off at Pembrey in May and includes races alongside both the British Truck Racing Championship and the BTCC.

“Last season was one of highs and lows for me and Lady Luck really wasn’t on my side early on with the car issues that I faced,” he said. “That ultimately ended my championship challenge before it started, but the switch to PerformanceTek gave me the chance to show what I could do through the remainder of the season.

“To end the year with two wins was great and thanks to the support of The Pantera Group, I’m delighted to be able to stay with the team for a second year as I feel that PerformanceTek give me the best chance of success on track in 2022.

“I know I have the pace to run at the front and I want to show my true potential and fight for the championship title. I can’t wait for May to come around so we can get started!” 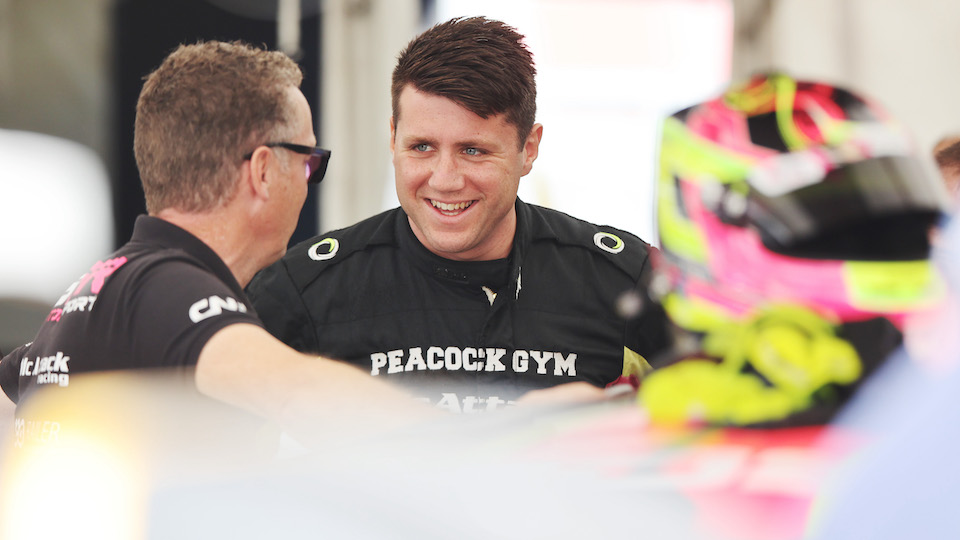 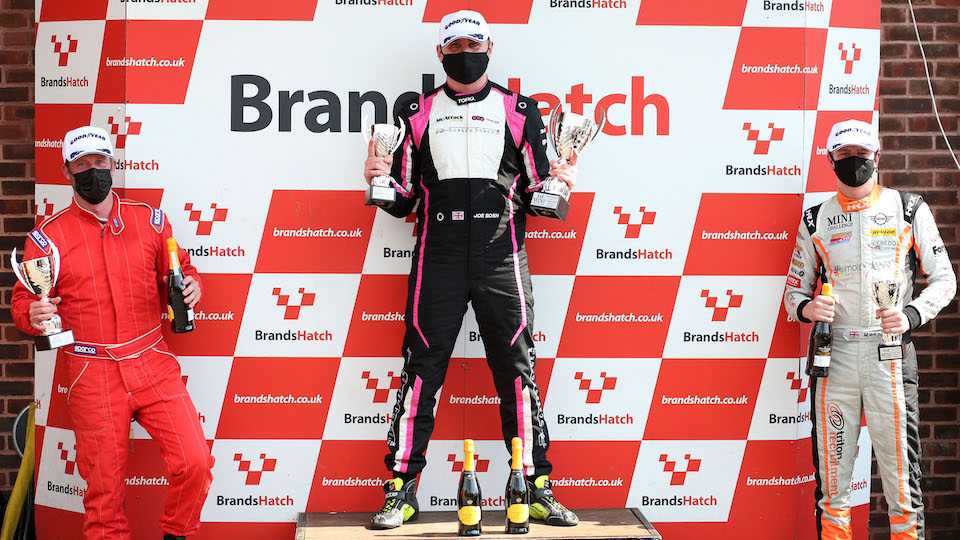