Hungarian racer Gergő (Geri) Rácz will become one of the youngest drivers in the history of the Quaife MINI CHALLENGE in 2022 after agreeing a deal to join EXCELR8 Motorsport.

Rácz will form part of EXCELR8’s multi-car assault on the headline JCW class but will maintain links with the M1RA team co-founded by former World Touring Car Cup champion Norbert Michelisz, which carried him to fourth in the 1.4 litre class of the Swift Cup Europe after a campaign that saw him take victories at the Salzburgring and the Slovakiaring.

The decision to move to the UK comes on the back of Rácz signing a deal with Budapest-based Motorsport Talent Management (MOTAM) to help guide his career as he seeks to make his way up the motorsport ladder, with the ultimate goal of following in the footsteps of top leading Hungarian touring car stars including Michelisz, Attila Tassi and Bence Boldizs.

Rácz, who will only turn 16 in March, has already passed A-levels in English language and will dovetail his racing commitments with his ongoing studies at a bilingual high school, where he is taking every course in English aside from Hungarian literature and history.

His debut in the MINI CHALLENGE will come at Donington Park in late April, with all seven rounds of the JCW campaign giving him the chance to compete on the high-profile British Touring Car Championship support package.

“I’m very excited by this opportunity in the United Kingdom,” he said. “The MINI CHALLENGE has a lot of new things in store for me, from right-hand drive to slick tyres and sequential gearboxes.

“The car is also more powerful than what I’ve driven before, and the tracks will be new to me, so I’m sure I’ll have a lot to learn, but I’m really looking forward to it.

“Together with EXCELR8 Motorsport, hopefully we can be successful in the Rookie classification. I would like to thank to my father Gyula for supporting me in everything I do, and to MOTAM for helping me take the next step in my career.”

Tamás Őry, Managing Director of MOTAM, insisted that the MINI CHALLENGE was the ideal proving ground for Rácz in the latest stage of his racing career both on and off track.

“We looked at a number of possibilities and finally, with the driver’s ambitions in mind, we put together a sporting programme in the UK,” he said, “bearing in mind that several of the most successful drivers in the World Touring Car Championship have proven themselves in BTCC.

“We would like to thank the promoters of the MINI Challenge and EXCELR8 Motorsport for welcoming us with enthusiasm and openness, and Gyula Rácz for his confidence in working with us to build Geri’s career.”

Justina Williams, Team Owner of EXCELR8 Motorsport, welcomed the decision taken by both Rácz and MOTAM to join forces with the defending champions for his maiden season in the series.

“I am absolutely delighted and excited to have the opportunity to work with Gergő and MOTAM,” she said. “The team are really looking forward to being a big part of the journey into the BTCC for Gergő.

“I am sure Gergő will thoroughly enjoy the challenge in the JCW Class of the MINI CHALLENGE, learning a new car, new team and UK circuits. I can see a bright future ahead for Gergő and I am very proud to be a part of it.” 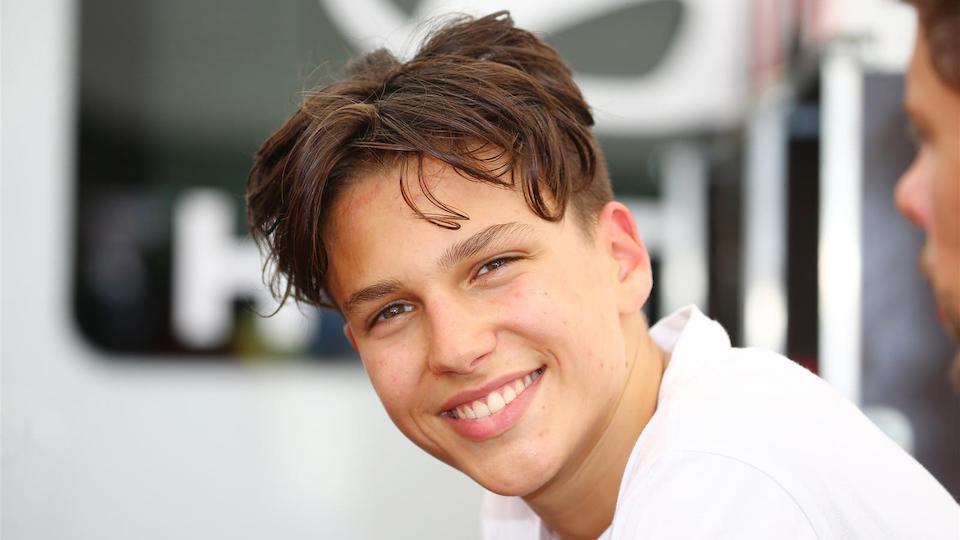 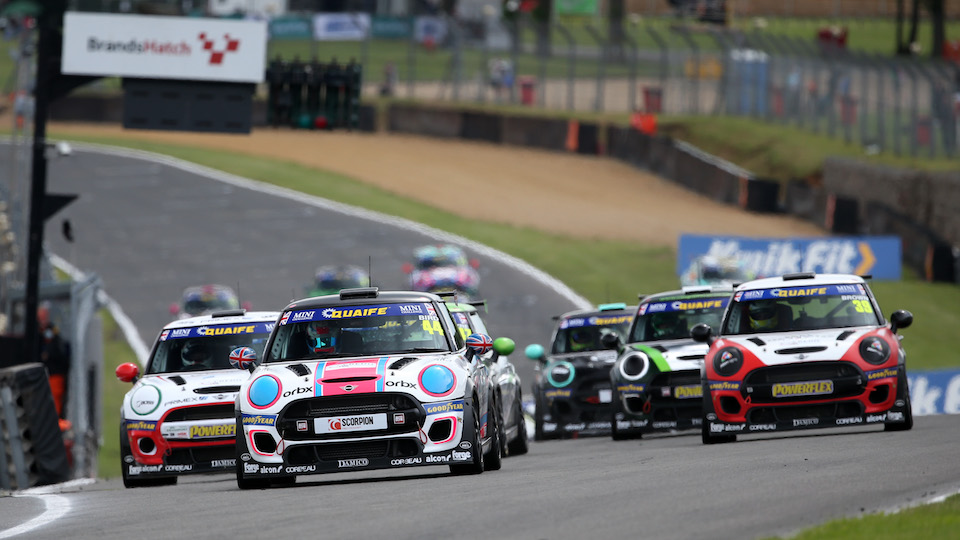