Silverstone will return to the MINI CHALLENGE JCW calendar for the 2022 season, with entries having opened for the all-action British Touring Car Championship support series.

As has been the case for the last two seasons, the JCW class will run exclusively on the BTCC bill, with the new calendar featuring 20 races – one more than in 2021 – spread across seven race meetings.

The campaign will begin at Donington Park in late April before the first of two visits to Brands Hatch in Kent; round two taking place on the shorter Indy layout.

Oulton Park in Cheshire will host round three of the season – the only meeting to feature two races rather than three – before the series heads for Scottish soil for the popular Knockhill meeting on the final weekend in July.

After a visit to Snetterton in mid-August, Silverstone’s National layout returns after a year away to play host to the penultimate rounds of the season in late September before the big finale on the famous Grand Prix layout back at Brands Hatch.

All seven rounds will once again feature live broadcast coverage on ITV4, something that will help the MINI CHALLENGE to strengthen its position as one of the most high-profile championships in British Motorsport.

As well as confirming the calendar for 2022, the MINI CHALLENGE can today confirm a number of new technical changes for the upcoming season which includes the introduction of new body kit that will be mandatory across the field.

The new aero kit will bring the current JCW car in line with the visual appearance of the latest MINI road car, and includes revisions to the front and rear bumper, sills and wheel arch trims.

Improvements have been made to the position of the air intake on the car to help drivers when running in traffic, whilst all cars will be fitted with the new flag communication system being brought in by the BTCC for 2022 in a bid to increase track safety.

As with the MINI CHALLENGE Trophy, existing drivers were granted the opportunity to confirm their plans to return before entries opened today (26 November) to potential series newcomers, with a number of earlybird and loyalty discounts in place.

High levels of interest are once again expected, with drivers encouraged to lodge their entries as soon as possible to secure their place on the grid for the new season.

To enter for the JCW Class, please use this link. 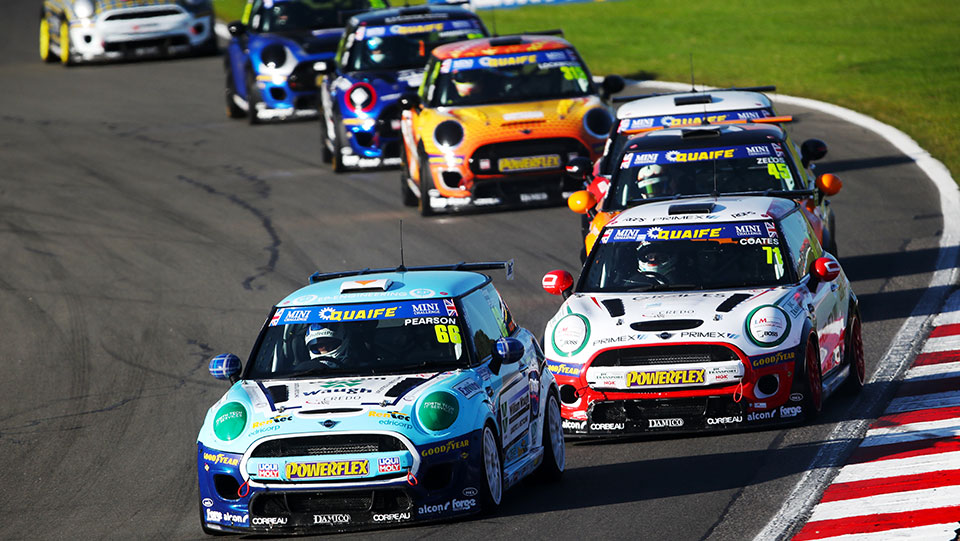 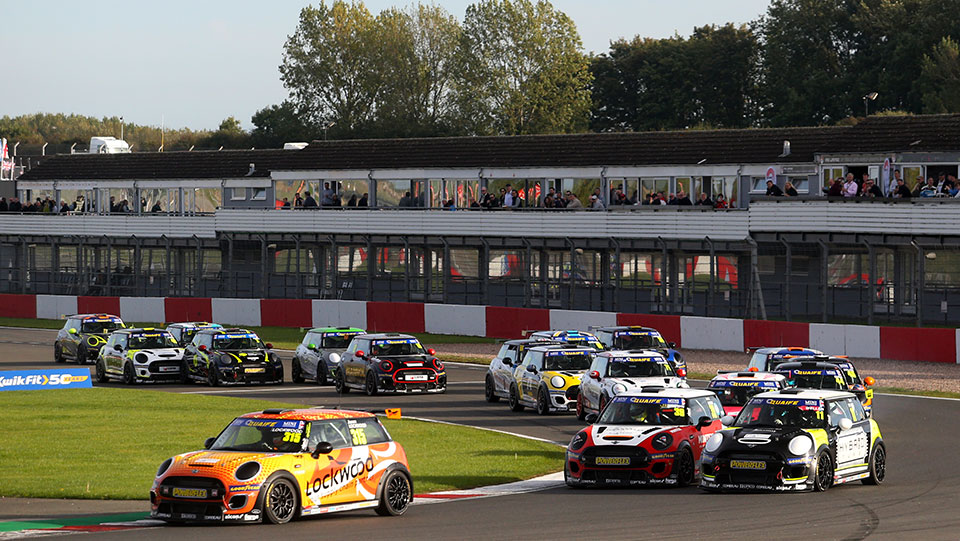 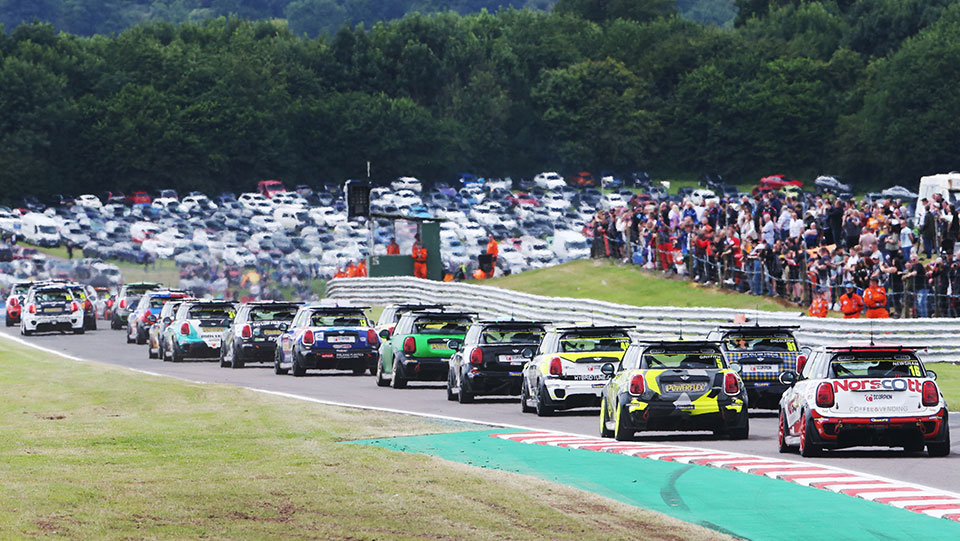 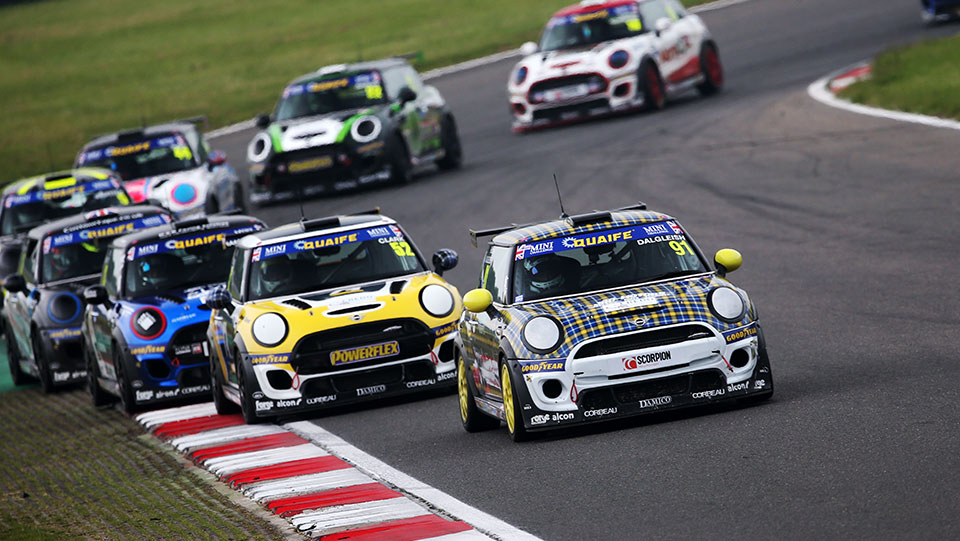