Jack Davidson says he is eager to return to the Quaife MINI CHALLENGE again in 2022 after a breakthrough campaign in the JCW class saw him end the year fourth in the standings.

The LUX Motorsport driver was one of the title contenders heading into the season finale at Brands Hatch but an incident in race one that saw him fail to secure a classified finish would ultimately bring his title challenge to an end.

The Scot bounced back to end the weekend with an eighth podium finish of the year but would miss out on P3 in the standings to Lewis Brown on race wins after a double success for Brown saw him jump ahead on the final weekend.

However, Davidson remained happy with a campaign that saw him take a win at Knockhill followed by a double at Donington Park, with the Scot hopeful of returning in 2022 to fight for the title.

“Brands Hatch was a tough way for us to end our season as we had an issue in qualifying that left us down in P6 and then got wiped out in race one,” he said. “We came back to get a podium in race three which was a nice way to end the year and fourth in the standings is a solid result.

“Overall, it’s been a season of two halves. At the start of the year, I was trying to get confident in the car but my confidence has grown as the season has gone on, as you can see in the results. We’ve really come on strong in the second half of the year and out run since Knockhill has been amazing.

“I have to say a big thanks to everyone at LUX as the car has been unbelievable this season, and now I need to sit down with my family and my sponsors to see what happens next. I’d love to be back next year to go for the title.” 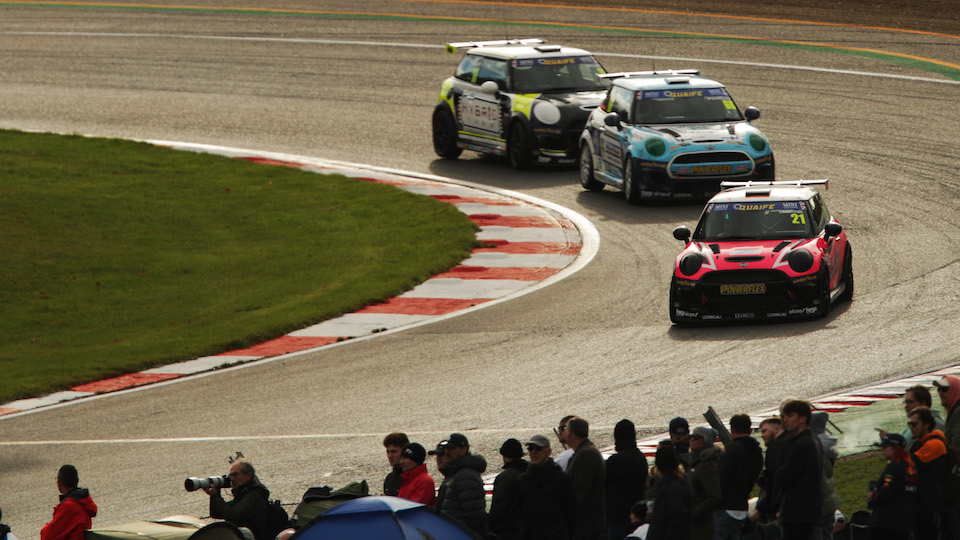 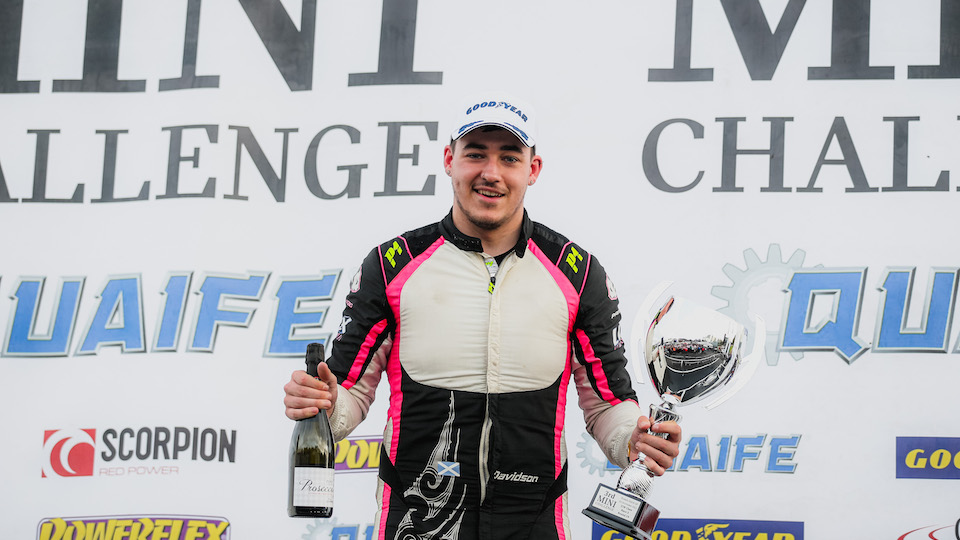