The 15 minute finale kicked off with Jack Davidson on pole and he held the lead at the start ahead of Kenan Dole, who then ran off track at Graham Hill Bend – allowing Max Coates, Zelos, Bobby Thompson and Bird to get ahead.

Aware of his need to outscore Bird to reclaim the points lead, Zelos made his move for second spot on lap two as he got ahead of Coates at Westfield, with Thompson following him through int third spot. Bird meanwhile found himself on the outside line going through Clearways and dropped back down to sixth behind Sam Weller.

Davidson continued to lead the way out front as Coates put Zelos under pressure and the Graves Motorsport man moved ahead on lap five at turn one, with Zelos trying to reclaim the place immediately.

However, Zelos instead found himself losing further ground as Thompson and Weller both got ahead, leaving just Jason Lockwood sitting between the two title rivals.

Bird quickly cleared Lockwood to run behind Zelos on track whilst at the front of the race, Davidson was under pressure from Thompson, who had got ahead of Coates at Westfield.

The former BTCC racer got ahead with Coates following behind but then ran off track at Stirlings, putting Coates into the lead of the race from Davidson, Zelos and Bird.

As the championship fight swung towards Zelos, Bird found himself under pressure from Weller and when the Hybrid Tune driver got ahead on lap nine, it provided breathing space for Zelos in the title race.

Through the final lap, Coates held on to secure the race win, with Zelos nipping ahead of Davidson on the run to the line to secure second place and cement his championship victory.

Davidson would round out the podium places ahead of Weller and Bird, with the top six being rounded out by Ronan Pearson.

The Graduate Cup title would also be decided in the final race, with Stephen James emerging victorious despite finishing behind rival Jim Loukes on the road. 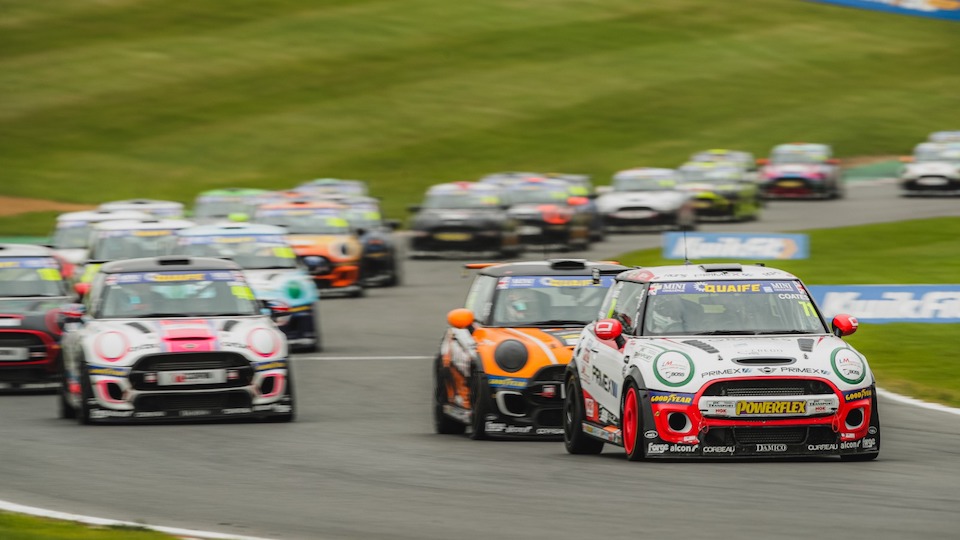 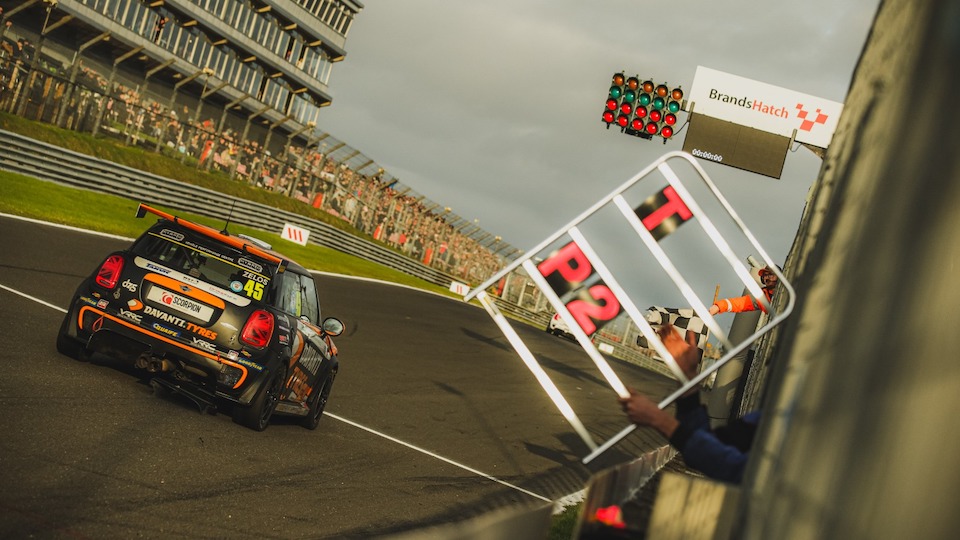 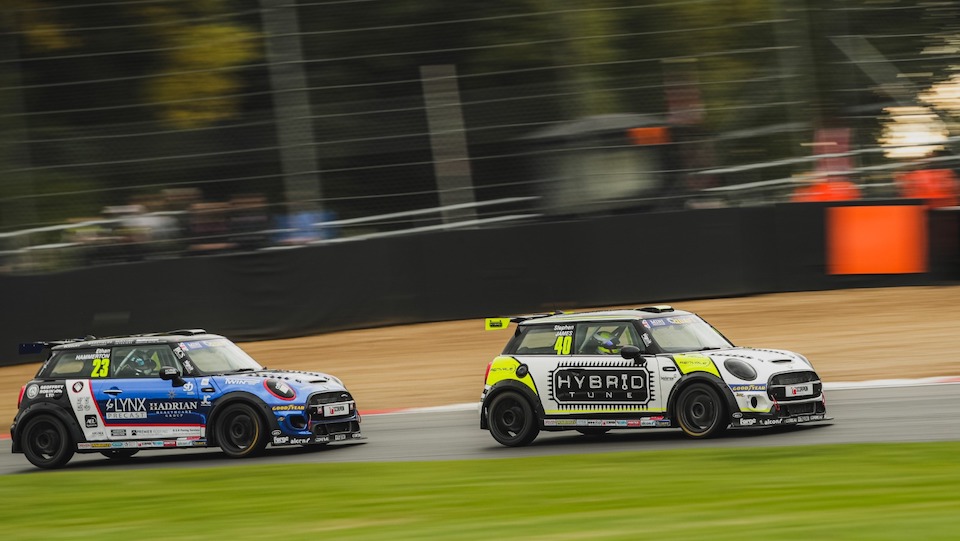