LEWIS BROWN DOUBLES UP AS TITLE GOES TO THE WIRE

Lewis Brown continued his domination of the Quaife MINI CHALLENGE finale at Brands Hatch with a second win of the weekend, with the fight for the title between team-mates Max Bird and Dan Zelos going down to the wire.

The start of the race would be delayed as a result of a mechanical for Ethan Hammerton, with his EXCELR8-run entry needing to be pushed off the grid – leading to an additional warm-up lap and the race length being shortened.

With just under 17 minutes on the clock, the action kicked off with Brown leading the field ahead of Sam Weller and Bird, with Bobby Thompson briefly making a bid for third on Bird and then going side-by-side with Zelos before slotting into fourth spot.

Aware of the fact that he could grab the points lead from Zelos, Bird went on the attack on lap two as he slid up the inside of Weller going into Surtees to grab second spot, with then Hybrid Tune driver then being shuffled back down the order when Thompson took third at Hawthorn and Zelos nipped ahead at Westfield; Weller ultimately ending the lap back in eighth spot having run off line.

With the squabbling behind, Brown was able to break clear at the front of the field with Bird allowing Thompson through at Westfield, safe in the knowledge that although it would cost him a place, it wouldn’t have any impact on the points.

Thompson pushed to try and close the gap to Brown out front, but the LDR driver had enough of an advantage to grab a fourth win of the campaign – adding the fastest lap to maintain a perfect score across the weekend.

“The car has been on fire and although I expected us to be on the pace this weekend, I didn’t think we’d be this quick,” he said. “Being first is tough as you don’t know how hard to push on cold tyres but I got a gap and was able to control things from then.”

Thompson would cross the line in second spot with Bird following him in third, with the points scored allowing him to move ahead of Zelos in the standings going into race three.

“The nerves from this morning have gone now and I can take a positive approach into race three having grabbed the lead in the standings,” he said. “Dan will be ahead of me on the grid for race three but I think I can get a good start and get ahead of him – we’ll see how it plays out.”

Zelos would cross the line six seconds behind in fourth spot having been forced to defend to keep the Graves Motorsport entry of Max Coates at bay.

Fifth for Coates however was still more than enough to allow him to wrap up the Graduates Cup title with a race still to go.

“We came into the season wanting to fight for the overall title which is the aim for next year as we’ve shown we have the pace this year,” he said. “It’s nice however to grab the Graduate Cup as there have been some strong rivals in Jason Lockwood, Ronan Pearson and Ethan Hammerton – who have all done well this year.”

Kenan Dole took a solid sixth spot ahead of Jack Davidson, who stormed through the pack from the back of the field to grab seventh spot and pole for race three with the reverse grid. Ronan Pearson, Weller and Ru Clark rounded out the top ten.

The Directors Cup battle will go to the final race, with Stephen James having looked set to extend his lead before running off track at Clearways on the final lap – allowing rival Jim Loukes to finish ahead on the road.

James will now take a 13 point advantage into race three. 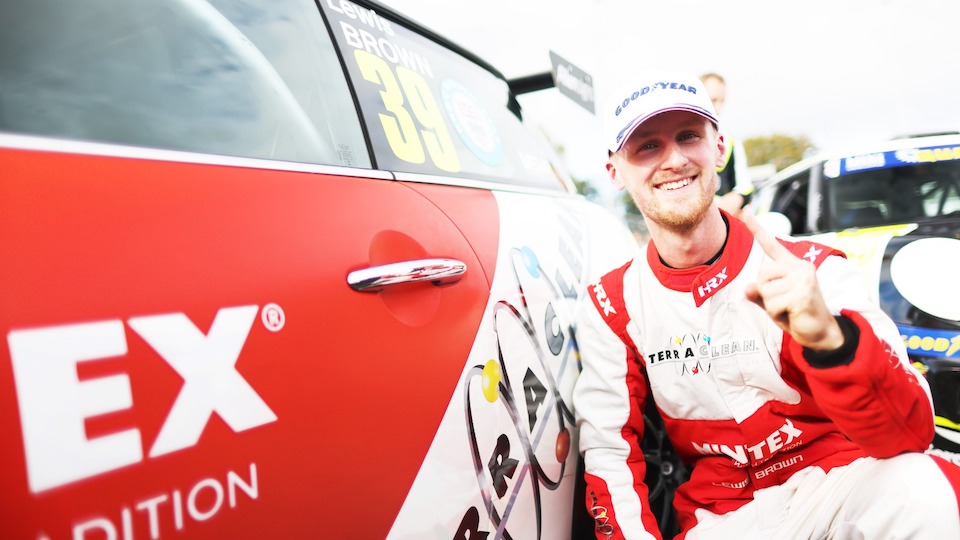 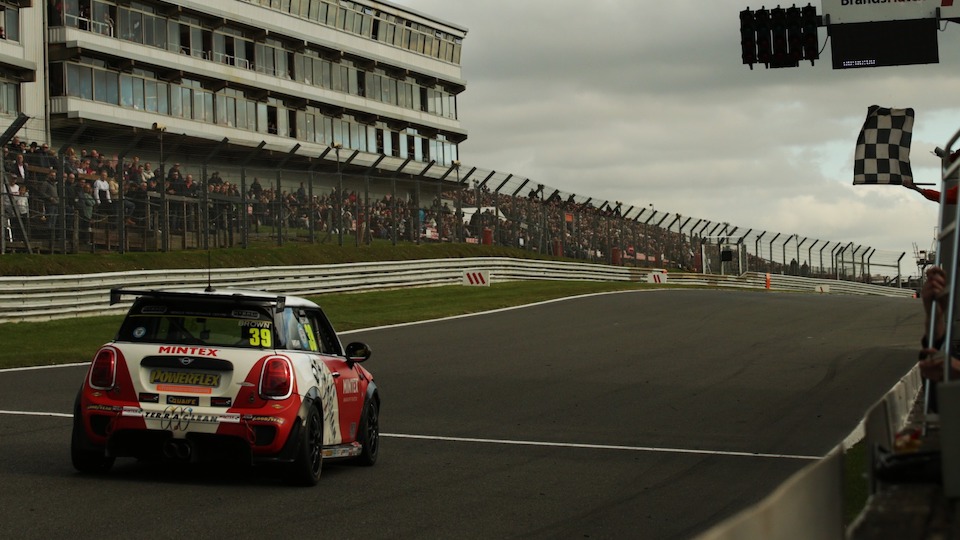 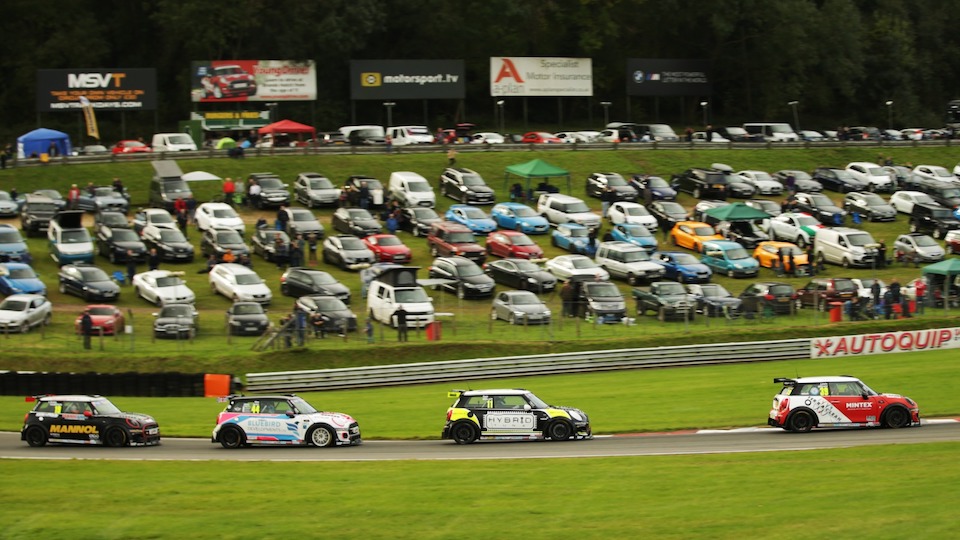