Lewis Brown will kick off race one of the Quaife MINI CHALLENGE title decider from pole position after topping the times in qualifying around the Brands Hatch Grand Prix circuit.

The LDR Performance Tuning driver – who is the rank outsider of the six drivers still in mathematical contention for the title – produced a new qualifying lap record to snare his first pole in series, which was also the 50th for the current JCW car since its introduction back in 2015.

Despite the fact that conditions were far from perfect in terms of temperature – and that the MINI field was the first to take the track on Saturday morning – it didn’t take long for lap times to be on a par with those seen during Friday testing, where Bobby Thompson had topped the times for Jamsport.

Thompson lost two quick laps to track limits early on as Max Coates grabbed provisional pole on a 1:36.905s lap and then improved by half a second shortly before Brown put in a 1:36.439 to edge ahead.

Sam Weller, another of the title outsiders, then improved the benchmark time to 1:36.394 but Brown was following behind and popped in a storming lap of 1:36.095s that made him quicker than the qualifying record held by Dan Zelos.

Although Coates was able to improve his time to get ahead of Weller into second spot, he was almost a quarter of a second away from pole – meaning Brown was able to spend a large part of the session in the pits.

“We knew it would be cold this morning so I didn’t expect to see those kind of times,” he said. “I didn’t have to do many laps which means we could save tyres but the lap was a good one and I’m delighted to have pole – it’s the best place to be.”

As well as grabbing his first pole, Brown also secured the six bonus points on offer which allows him to close the gap on fifth placed Coates in the standings to three points, with the pair lining up alongside each other on the grid.

Weller was third quickest thanks to his early lap and will be joined on the second row of the grid by Max Bird – who was one of the drivers able to improve on his second run.

Going into the weekend four points down on Zelos in the standings, Bird was able to out-qualify his main title rival and will seek to try and drive home his advantage in race one.

“Pole would have been nice but it wasn’t my main focus today,” he said. “The key thing was to make sure I was ahead of Dan on the grid and we’ve got a few cars between us ahead of race one, which is a good thing for me.”

Once he had put his track limits penalties behind him, Thompson would end up with the fifth quickest time ahead of Brad Hutchison, although the MPHR driver will drop down two places on the grid as a result of a penalty carried over from Donington Park two weeks ago.

That promotes both Jack Davidson and Jason Lockwood up a place on the grid into sixth and seventh, with Hutchison slotting in ahead of points leader Zelos on the grid for race one.

Having endured a tough weekend at Donington, Zelos would end up over eight tenths of a second off the pace in ninth place and admitted that there was plenty of work to do ahead of the opening race on Saturday afternoon.

“I was hoping for more from the session if I’m being honest,” he said. “We had issues with the engine at Donington which we thought had been fixed but we still seem to have a problem that we can’t find. It’s not ideal but the team was here until midnight working on it and will be back on it ahead of race one and we’ll see what we can do.”

Ru Clark rounded out the top ten despite ending his session early, with Joe Tanner and Stephen James following close behind.

That meant James was able to qualify ahead of Jim Loukes, with the pair level on points in the race for the Directors Cup going into race one. 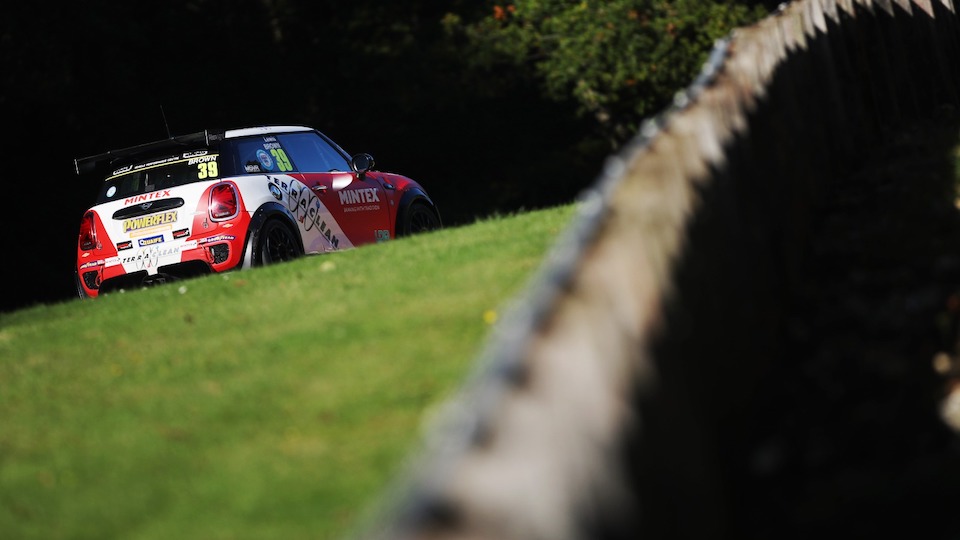 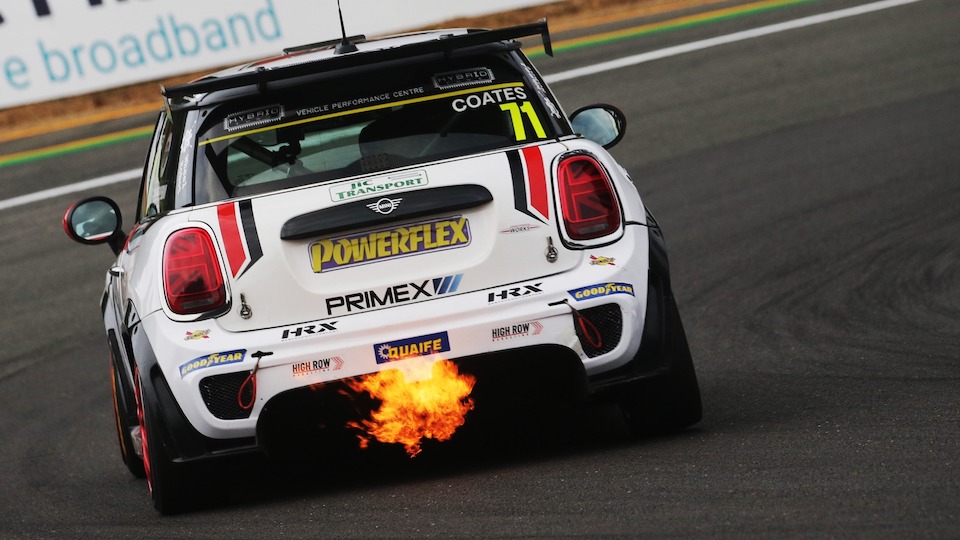 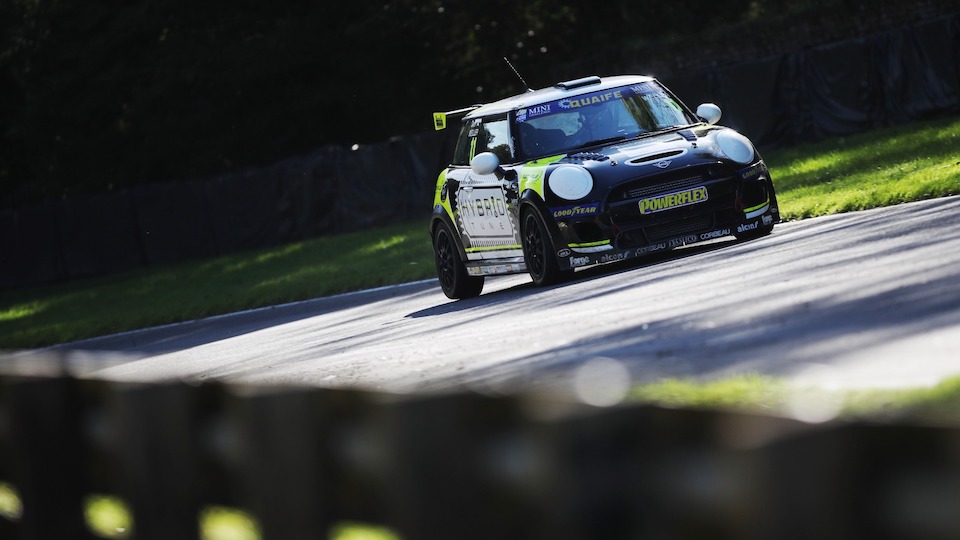