JACK DAVIDSON ADMITS: ‘IT COULDN’T HAVE GONE MUCH BETTER!’

Jack Davidson admitted that things had gone better than expected after he enjoyed his best weekend to date in the Quaife MINI CHALLENGE at Donington Park.

The LUX Motorsport driver headed into the weekend on the back of a pole position and podium finish at Croft in the previous meeting, but also carried a two-place grid penalty for an incident in race two in North Yorkshire.

Davidson qualified in third place on the grid which meaning he lined up in fifth for the opening race but a strong start saw him quickly jump up into the podium places.

Working his way into the lead, Davidson would secure his second win of the campaign, although he would be handed a grid penalty post race for dropping too far behind the safety car in a mid-race caution period.

Despite that, Davidson was able to battle his way through to second place in race two and then added another win in race three from sixth on the grid after a titanic battle late on with Lewis Brown; the highlight being a late switchback to reclaim the lead going into the Chicane just seconds after Brown had nipped ahead.

As a result of the success on track, Davidson now sits 39 points off the points lead after dropped scores going into the Brands Hatch finale.

“I’m not going to lie, we were on the back foot after the two-place grid penalty from Croft, so to come away from race one with a win was mega,” he said. “We then got another penalty for race two which wasn’t a great start but we came back to grab second and then the final race was just fantastic.

“The car felt fantastic and huge credit to LUX Motorsport for their efforts. The racing at the front was really good and the move that won it on Lewis was quite aggressive but I was able to make it stick.

“I think we got as much as we could from this weekend and I couldn’t really ask for more. We’ve closed the gap at the front and lets see what happens at Brands Hatch.” 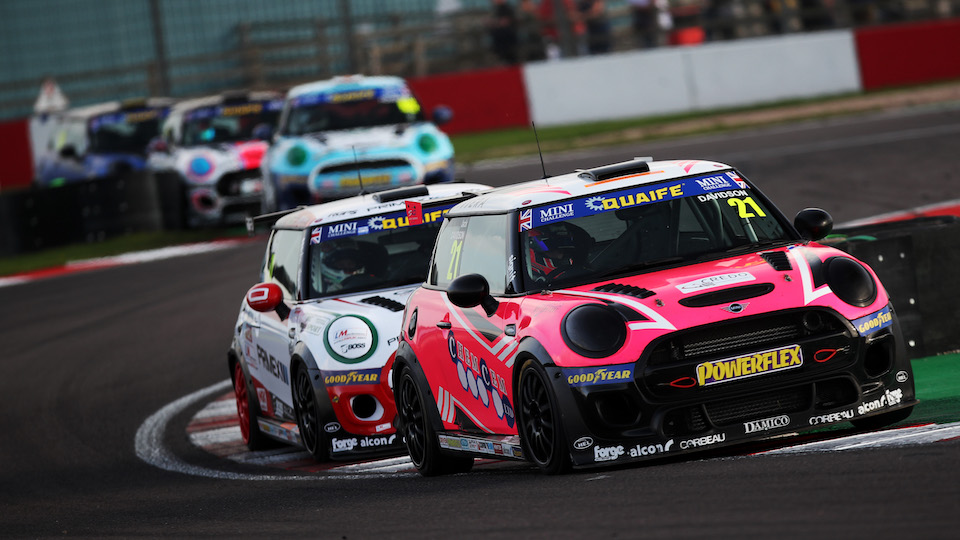 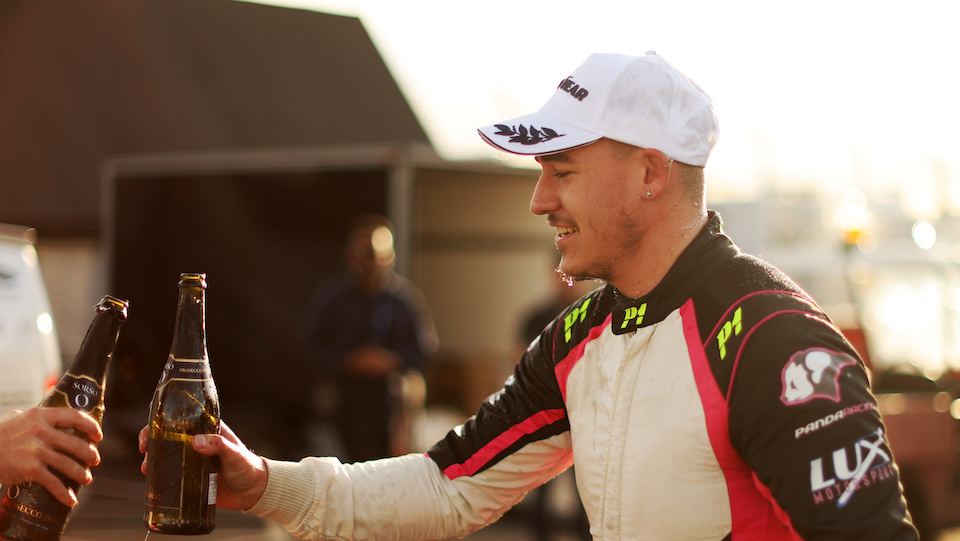 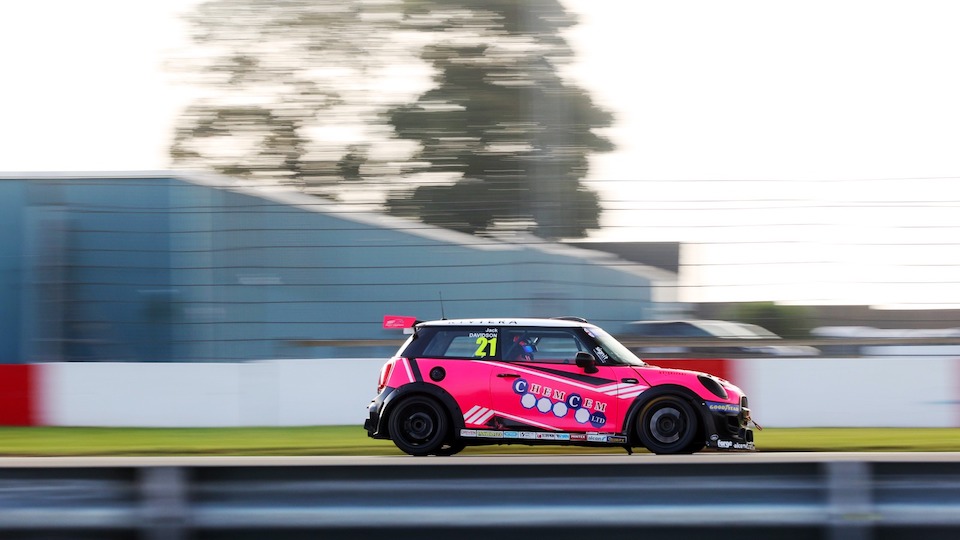