DELIGHT AND DESPAIR FOR TITLE RIVALS AT DONINGTON

Title rivals Dan Zelos and Max Bird will head into the final rounds of the Quaife MINI CHALLENGE season split by just four points after a weekend of contrasting fortunes at Donington Park.

Zelos headed into the weekend holding a lead of more than 30 points in the standings, but was also carrying an eight place grid penalty as a result of an incident in the final race of the weekend at Croft.

Fifth on the grid in qualifying, Zelos would start race one from 13th once the penalty was applied and fought his way up to seventh by the finish. Engine gremlins and a time penalty for exceeding track limits then saw him finish race two in eighth spot – just missing out on the reverse grid pole for race three.

Having undergone an engine change before race three, Zelos would end the weekend with a sixth place finish, with his lead in the standings having been slashed going into the Brands Hatch finale.

“I admitted I was at fault for the penalty that we carried into the weekend, but we just didn’t have the pace to pick up places like I hoped,” he said. “Race one went okay in terms of the places we did gain even though the car wasn’t to my liking, but in race two, we dropped a cylinder and it made it tough.

“The team did a great job to change the engine for race three but we were still lacking a bit of speed, and I’m sure that the team will work hard to make sure the car is right for Brands Hatch.”

Whilst Zelos struggled for results, Bird took full advantage with a podium hat-trick across the weekend, fighting hard to take third place in the opening encounter before leading every lap of race two for his third win of the year.

A battling drive in race three saw Bird fight his way up into third before he took advantage of a squabble for the lead between Lewis Brown and Jack Davidson to nip ahead of Brown into second two laps from the end.

“To close the gap to four points puts me in a much better position and I’m still second, which I prefer going to Brands Hatch,” he said. “I’d rather be in the position of being the hunter rather than the hunted, as it’s down to Dan now to try and keep me behind him.

“I was furious with myself after race one this weekend as I don’t feel I drove well, but I still got onto the podium and then things went much better in races two and three. We’ve scored some really good points and I don’t think I could be happier, so now I’m looking forward to getting to Brands Hatch for the decider.” 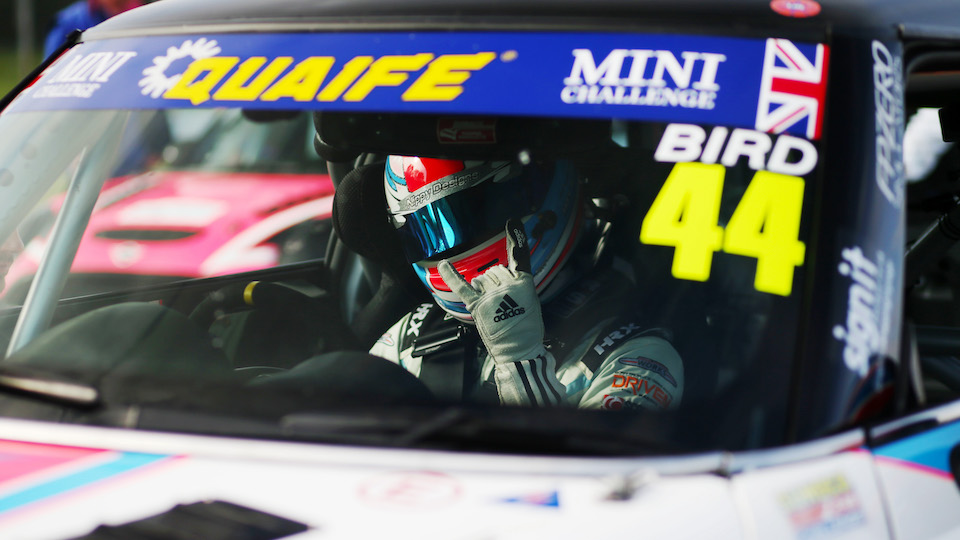 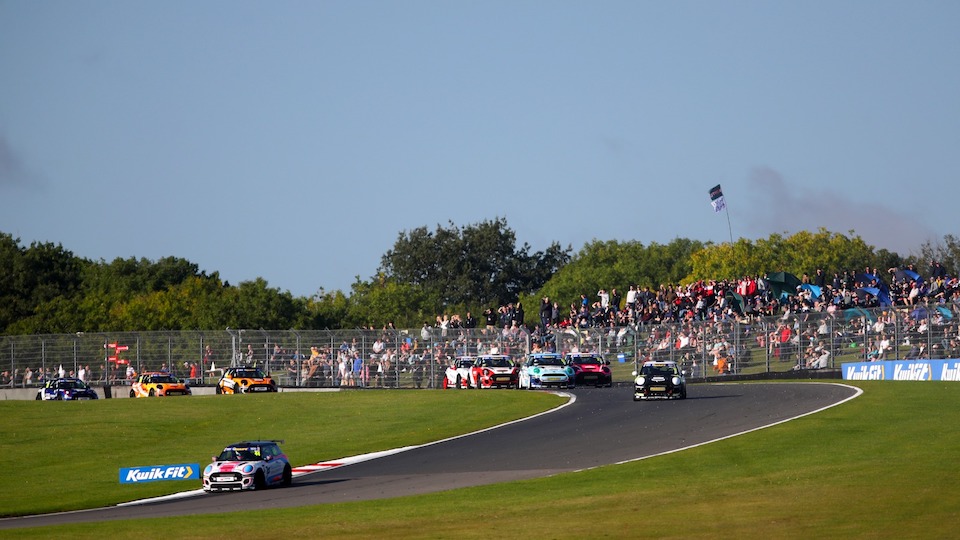 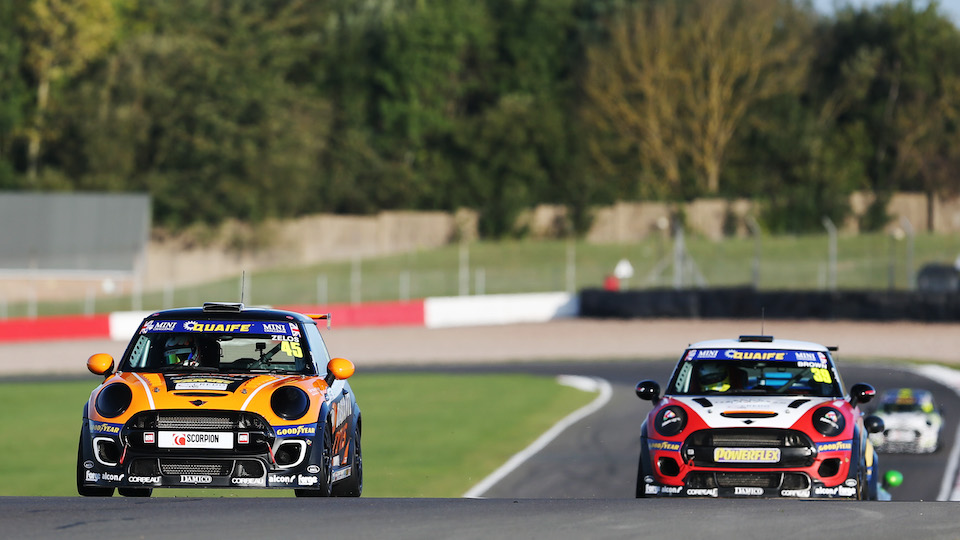