Former British Touring Car Championship racer Bobby Thompson insisted that his Quaife MINI CHALLENGE debut had been a fun experience despite a far from straightforward weekend on track on Donington Park.

Thompson joined the grid at the East Midlands circuit as part of a two-car line-up for the returning Jamsport team but things didn’t start well when a puncture in qualifying left him down in 22nd place on the grid for the opening race.

However, things would go even worse when that opening race came around, with driveshaft failure on his way to the grid preventing Thompson from even taking the start.

Left to start race two from the back of the grid, Thompson was a man on a mission as he charged his way through from 31st to ninth in the 17 lap encounter.

Thompson would make further progress in the final race to cross the line in fifth spot and he admitted afterwards that he was pleased with the end result of his first JCW outing.

“I’ll be honest, we made it hard for ourselves!” he said. “We had the puncture in qualifying and then broke down on way to the grid in race one which meant Saturday was just a write-off – and it was no fault of the team.

“Race two however was absolutely mega and to make up more than 20 places was fantastic. I really wanted to try and get onto the podium in race three and we got so close, but this grid has some quality drivers on it who could do a job in touring cars.

“They are all keen – and sometimes a bit too keen – but I was aware this weekend that I didn’t want to spoil a championship fight for anyone as these guys have been racing all season and I’ve just come in for a few rounds.

“This weekend was all about learning and it’s been a massive amount of fun, and also a bit of an eye-opener as the cars are actually quite tough to drive – probably tougher than a BTCC car is. I’ve not raced much in the last twelve months so it was good to get my eye in again and I’m looking forward to Brands Hatch.” 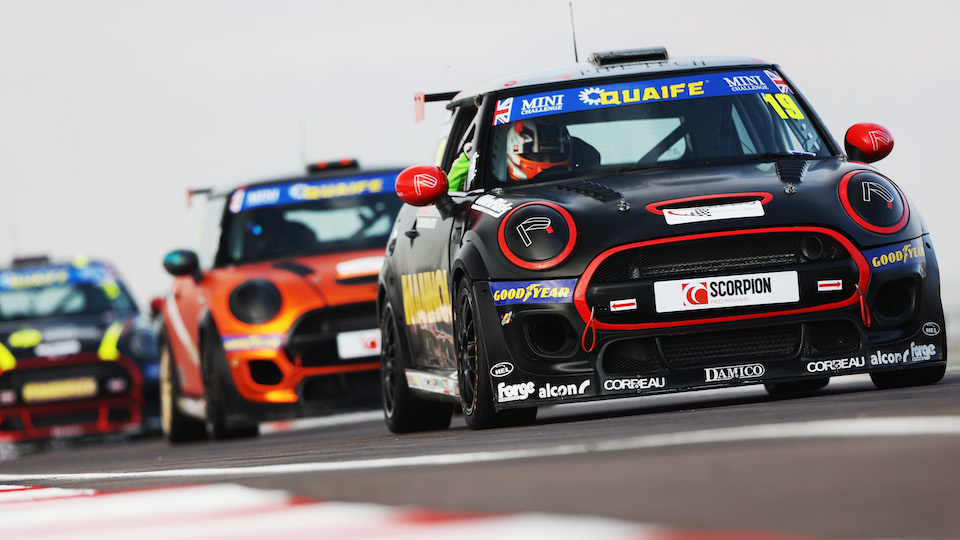 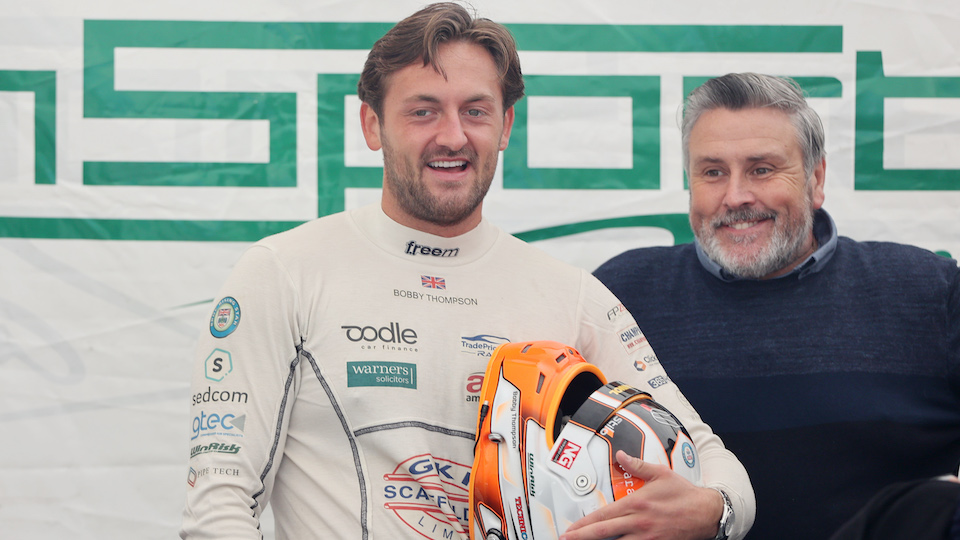 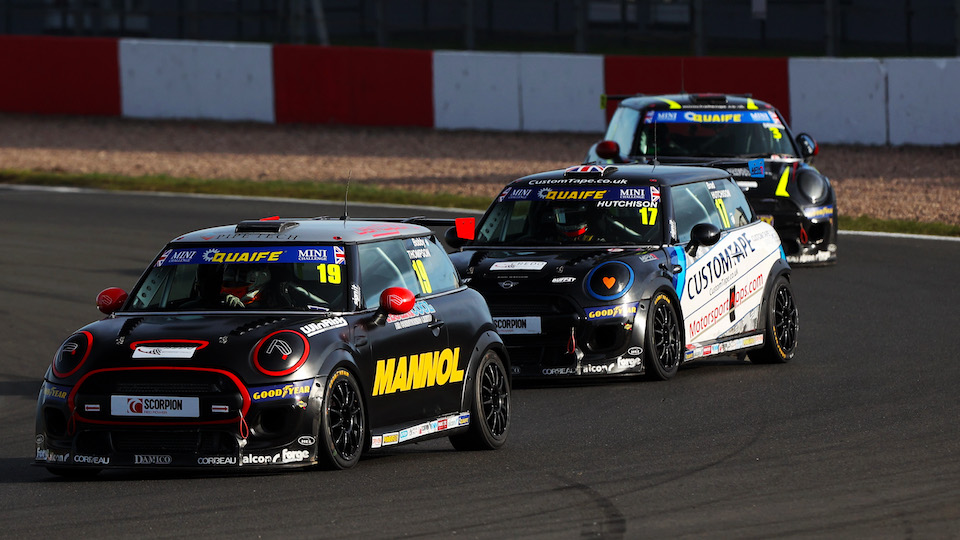