DONINGTON NEXT STOP AS JCW BATTLE HOTS UP

Two meetings and six races is all that remains in the Quaife MINI CHALLENGE season, and things are hotting up towards the sharp end of the grid as the series returns to Donington Park this weekend.

The East Midlands circuit plays host to Rounds 14, 15 and 16 of the season and is set to be a pivotal meeting in determining who comes out on top in the race to secure the championship crown.

Dan Zelos remains the man to beat in the standings, although his saw his lead cut last time out at Croft.

The EXCELR8 Motorsport driver had looked set to move further clear of the chasing pack when he overhauled Jack Davidson to take a fourth in of the year in race one, but was then penalised for a clash with Sam Weller in race two.

Although it didn’t impact on his result in the race, Zelos was handed three points on his competition licence which in turn, saw him lose 30 championship points – whilst he will also now take an eight place grid penalty into this weekend.

Zelos topped the times in pre-event testing – held a day earlier than usual – and will hope for a similar performance when qualifying comes around in order to minimise the impact of his penalty.

With dropped scores taken into account, Zelos now holds a 38 point lead over team-mate Max Bird, who missed out on a potential podium at Croft to a penalty of his own – which saw him slip behind Zelos in the result.

Bird however didn’t face a points deduction, and that means he was able to outscore Zelos for the first time since the season opener at Snetterton and he will seek to do the same again this weekend to keep the pressure on, with a strong run in qualifying being key to his chances of success.

Sam Weller had held third spot going into Croft, but his first DNF of the season after contact with Zelos in race two saw him slip down to fifth in the standings, with the Hybrid Tune driver overhauled by both Davidson and Max Coates.

Davidson made the best start to the weekend after the LUX Motorsport driver scored pole position but he had to settle for second in the race when Zelos nipped ahead at the hairpin. The Scot kept Zelos at bay during race two but was deemed to be a little too forceful in doing so on the final lap to pick up a penalty of his own, which will see him take a two place drop after qualifying.

Whilst the gap to Bird ahead sits at 45, Davidson is only four clear of Coates, who took another podium finish at Croft to continue his recovery from a disastrous season opener at Snetterton.

Coates is the only driver to have won at Donington Park last season who will be on the grid this weekend, with the Graves Motorsport man chasing a fourth podium of the campaign to not only try and edge into the top three overall, but also to cement his position at the top of the Graduate Cup standings.

Even with his Croft DNF, Weller remains firmly in contention for the top three overall and has a comfortable advantage in the Rookie Cup, where he holds an advantage of more than 100 points over Ru Clark – who secured a breakthrough podium at Croft.

The top six is rounded out by Lewis Brown, with the LDR Performance Tuning driver having endured a mixed weekend at Croft. The early points leader went close to a podium return in the opening race but then suffered his second retirement of the campaign in race two – although he is only 21 points down on Davidson in a closely-fought fight for a top three championship finish.

After a strong weekend at Knockhill, Jason Lockwood found himself in the wars at Croft but he set the second quickest time in Thursday testing and will hope to carry that into the weekend as he bids to challenge for a first win of the campaign at his home circuit.

Lockwood also needs a strong weekend in order to try and get ahead of Coates in the Graduate Cup standings, with the pair currently split by 55 points.

Isaac Smith sits just behind Lockwood in both the overall and Graduate Cup standings but won’t be on the grid this weekend, which opens the door for Ronan Pearson or Ethan Hammerton to move into the top eight.

Pearson scored his second top six finish of the season at Croft to edge ahead of Hammerton in the points and the pair showed similar pace in pre-event testing to suggest a tight battle lies ahead.

Amongst the Directors Cup entrants, Jim Loukes continues to lead the way despite failing to finish race two at Croft, which saw his lead over Stephen James cut to six points. Loukes however was fourth quickest in Thursday testing, and will hope to replicate that across the race weekend to fight for a second overall podium of the year.

Having missed the action at Croft, James Griffith, Kenan Dole and Neil Trotter all rejoin the grid this weekend alongside a number of seasonal debutants that push the entry for the weekend over 30 cars.

Former BTCC racer Bobby Thompson spearheads a two-car entry for returning outfit Jamsport alongside newcomer Alex Denning, whilst Taylor Whitson is another series newcomer having inked a deal with EXCELR8.

Race winner Tom Rawlings completes the quartet as he appears on the grid for the first time this season in an expanded LDR line-up. 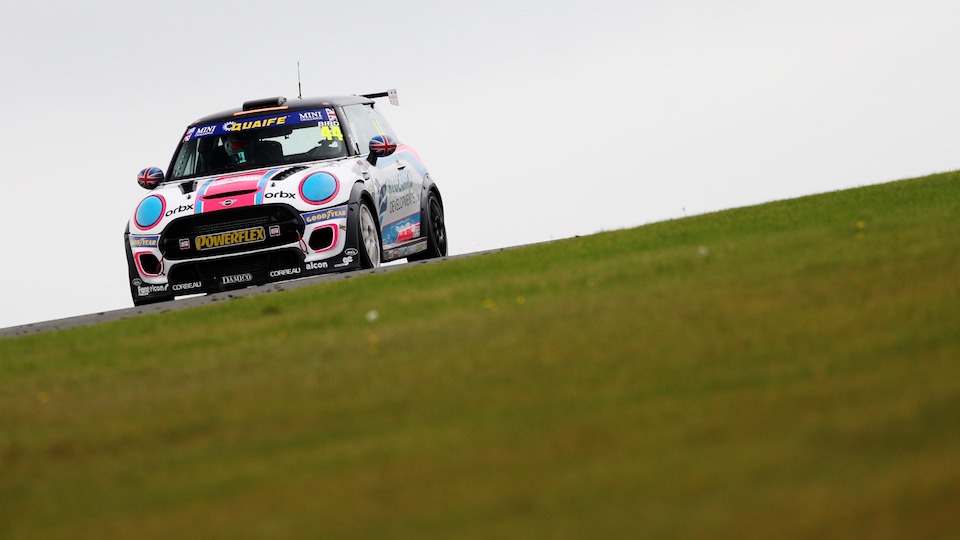 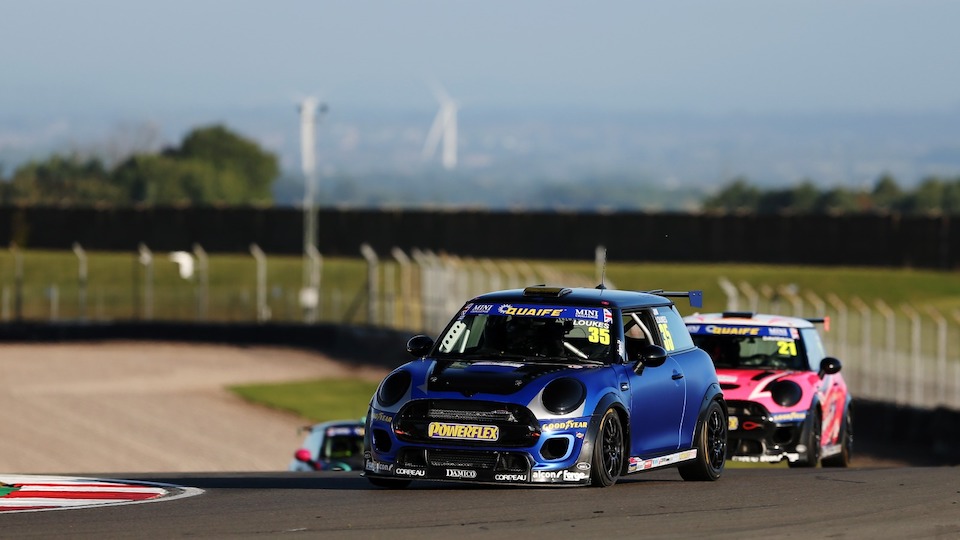 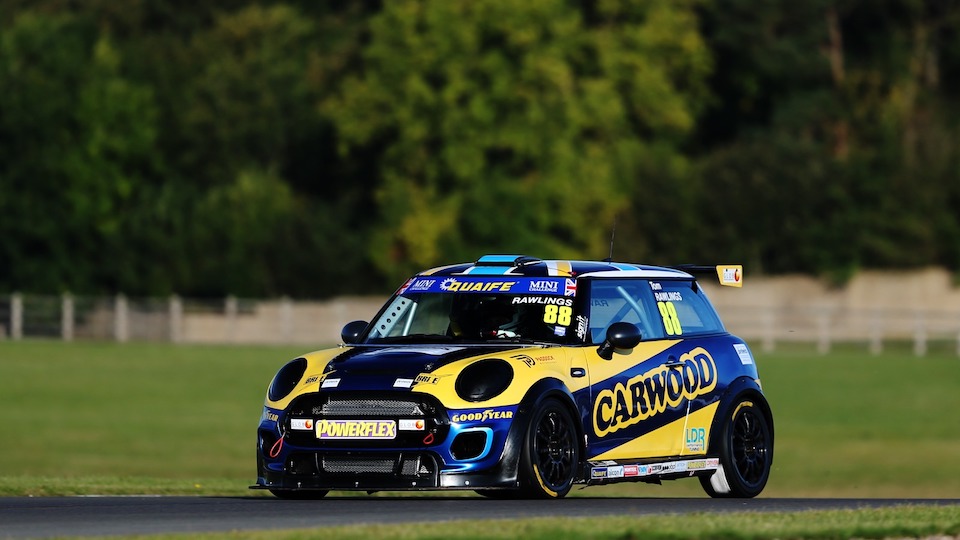