Louie Capozzoli has vowed to come back fighting next season after going close to the Quaife MINI CHALLENGE Trophy crown in his debut campaign.

Capozzoli’s season appeared to be in doubt during the second round of the campaign when a dramatic accident at Thruxton wrote off his race car.

Hard work from the LDR Performance Tuning Racing team saw a new car prepared for the following round at Brands Hatch, where Capozzoli picked up a podium finish to get his campaign back on track.

From that point on, the teenager would only finish outside the top eight once – in the shortened second race at Oulton Park, with three wins – and five podiums – from the final six races seeing him end up as the closest rival to champion Dominic Wheatley in the end of season reckoning.

Capozzoli would however end the year with the Rookie Cup to his name as the best placed first-year driver.

“The emotions are weird at the end of the season,” he said. “On the one hand, winning the Rookie Cup is spectacular but on the other, there is some disappointment at missing out on the title. At one stage in that final race, I was only two points away and I never expected to get that close – particularly considering where I was back at Thruxton.

“As upsetting as it is to miss out on the title, I’m proud of how I’ve performed this season, and I’m pleased for the whole team, for my parents, and for the sponsors who have supported me to get this stage.

“We didn’t quite manage to get the overall title but the Rookie crown gives us something to build on and I’m confident we can come back and fight for the championship next year. We showed that we have the pace, and I see no reason why we can’t be right up there again.” 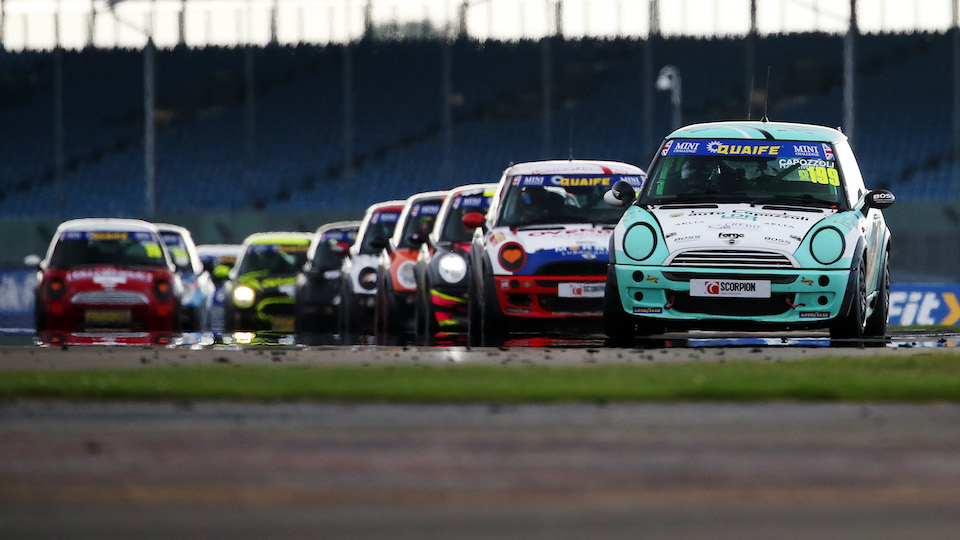 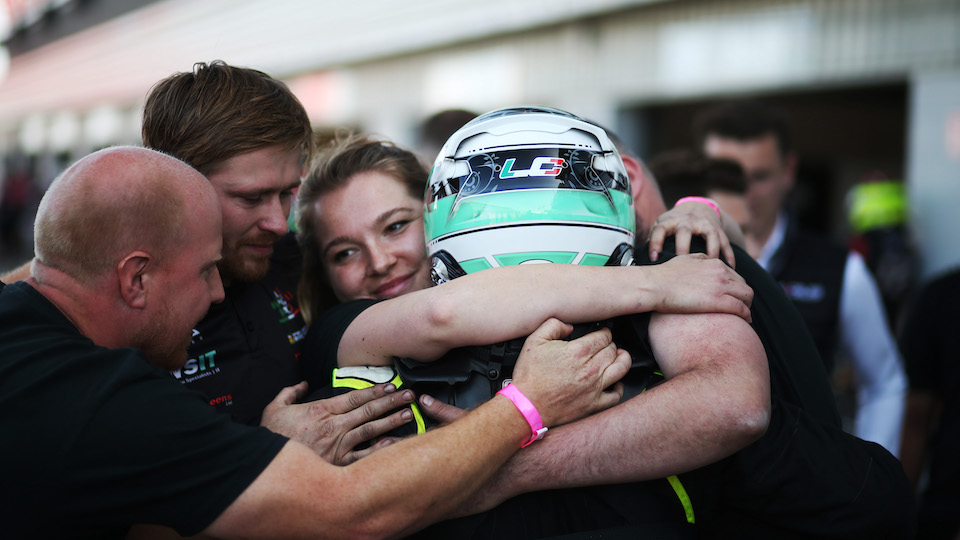