DOMINIC WHEATLEY: ‘THIS TITLE IS WORTH 100 RACE WINS!’

Dominic Wheatley admitted that his Quaife MINI CHALLENGE Trophy title was ‘worth 100 race wins combined’ after he wrapped up the 2021 crown during a dramatic season finale at Silverstone.

The PerformanceTek Racing driver – who finished second in the standings last year – went into the final three races of the season as one of the four drivers who were realistically in with a chance of securing the title, with another four drivers still harbouring mathematical chances.

As the outsiders dropped out of the equation – and both Harry Nunn and Matthew Hammond saw their chances hampered by an incident on track and mechanical dramas respectively – the battle would go down to the wire between Wheatley and Louie Capozzoli in the final race of the year.

Wheatley held the advantage going into the race but found himself running behind Capozzoli on track, with the difference between the pair fluctuating across the course of the 20 minute finale.

Indeed, what was an eight point lead for Wheatley as they crossed the line going onto the final lap suddenly came down to just two as Capozzoli took the lead of the race at Becketts, only to then open back up to twelve as the chequered flag flew with Capozzoli crossing the line in third spot and Wheatley directly behind in fourth.

“At the start, the final race was okay,” the new champion reflected. “There was a bit of rough racing at the start, but I felt in control until we had the safety car period. On the restart, I think Nelson [King] caught everyone napping a bit and all of a sudden, Louie had broken away with the front three and I was adrift.

“I knew he only needed to pick up two places if I didn’t get up there to contend with him and the car came back to us and I could close in. The final few laps were a bit nerve-wracking but when we crossed the line and he was just ahead of me on track, I knew the numbers wouldn’t go any other way than in my favour.

“I might not have got a win this season, but I certainly don’t miss it now and the feeling of winning this title is 100 race wins combined; it feels so good!

“As a family, we have gone from track to track racing because we love it, and when you are the person behind the wheel, you want to win for the people you have lugged around with you along the way. This is for my mum and dad, my sponsors and for the whole team as it’s the only way to repay them – if I can.”

Wheatley’s run to the title came on the back of a consistent campaign that included seven podiums from 17 starts, with just one retirement in the final race of the second Thruxton meeting.

By contrast, Capozzoli would fail to finish twice in the opening Thruxton meeting, with Nunn’s title bid being hit by the race one accident in the finale that saw him forced to switch to a spare car.

Hammond would lose his early season championship lead as a result of heavy accidents at both Brands Hatch and Oulton Park before a mechanical issue saw him pushed off the grid ahead of race two of the finale.

“The season has come down to being consistent over the year,” he said. “It was all about making sure the car was properly prepped and 100 per cent every time it went out, and making sure that as a driver, you were always giving 100 per cent to be in the mix when it mattered.

“It’s been a long season with a lot of contenders, and if you’d told me a few rounds ago that it would come down to me and Louie than I wouldn’t have believed you. Then, I would have thought it was going to be me and Matt, then it looked like being me and Harry; it changed all the time.

“This is such a fantastic championship, and you only have to look at this final round with a grid of 34 cars providing great racing throughout to see how good the MINI CHALLENGE really is. I don’t think you could have asked for more.”

With the championship now secured, Wheatley will evaluate his plans for 2022, with a move up to the JCW class being one possible option.

“Now I’ve won the Trophy, I might go down the BTCC paddock and see if anyone fancies giving me a drive!” he said. “We need to sit down and then come up with a plan to see if we can work towards a budget to compete in JCWs, but I’m going to take some time to enjoy this win first before I worry about next year.” 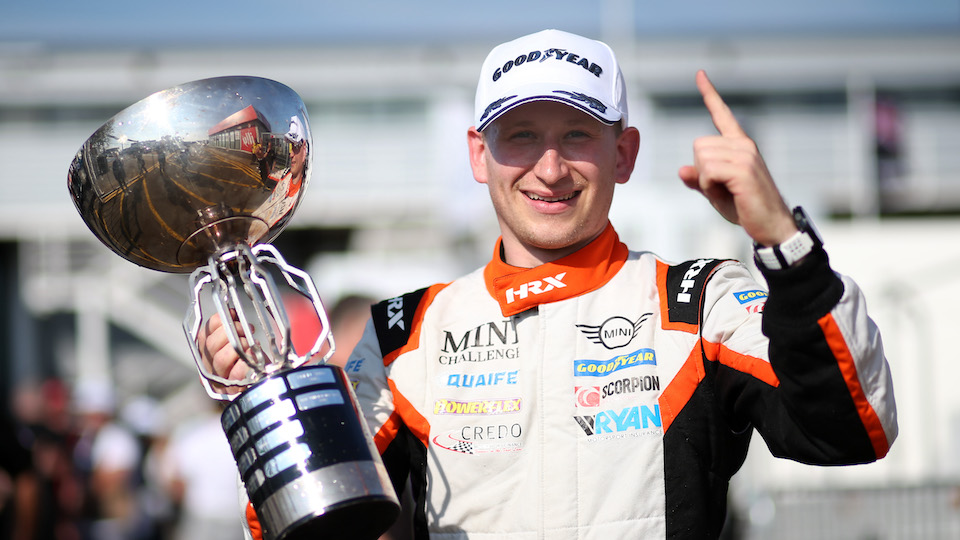 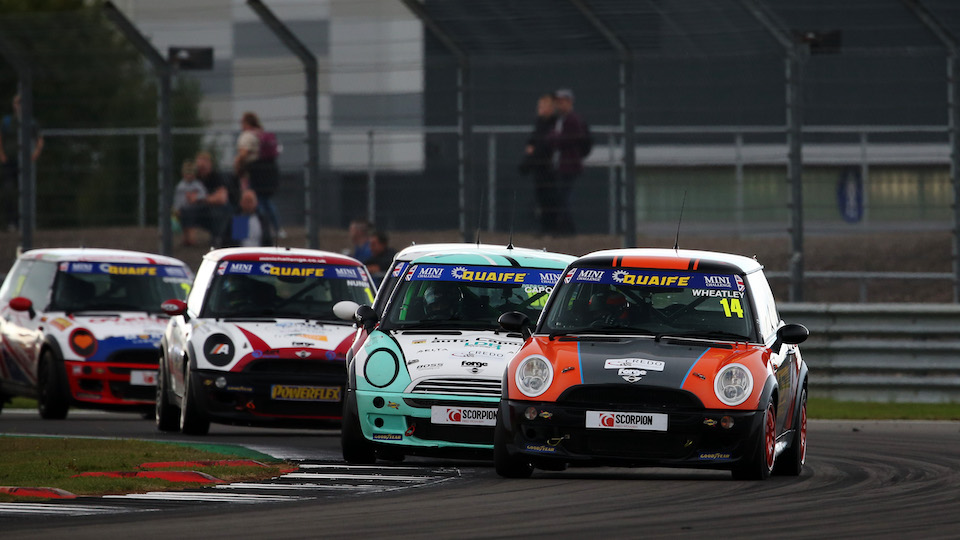 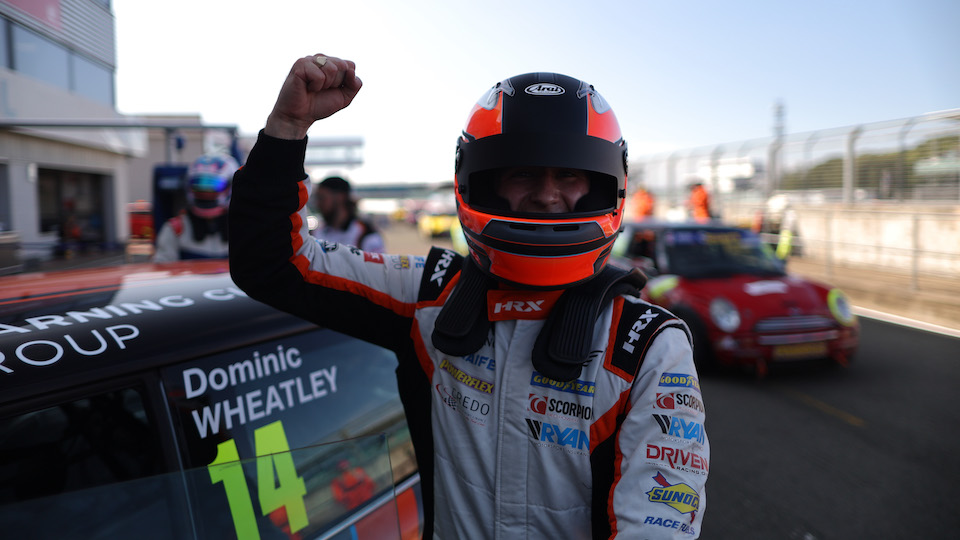