Louie Capozzoli secured victory in what could prove to be a pivotal race in deciding who secures the Quaife MINI CHALLENGE Trophy title at Silverstone.

The opening race of the triple-header finale kicked off with Dominic Wheatley on pole after he secured the six bonus points on offer in qualifying to edge ahead of Harry Nunn in the championship standings.

Nunn sat alongside on the front row of the grid and it was the AReece Motorsport driver who managed to grab the lead on the opening lap of the race as the field squabbled for position behind.

Nunn’s hold at the front wouldn’t last for long however, as Capozzoli – from third on the grid – managed to get ahead of both him and Wheatley on lap two to hit the front, with Wheatley then securing third from Nunn a lap later. Matt Hammond would also get ahead to leave the four championship contenders in the leading four positions.

Capozzoli would lead the race from every lap bar one from that point on with Wheatley briefly getting ahead on lap five before the LDR driver nipped back ahead at Becketts on the following lap, with Hammond taking up the chance in second.

Wheatley and Nunn would battle for third place behind before Wheatley lost a spot to a charging Tom Ovenden, and Nunn then slipped down the order from third when he ran wide to drop from third down to sixth.

Nunn found himself dicing for fifth with Joe Wiggin as he attempted to rejoin the lead battle, edging briefly ahead going into lap twelve before Wiggin held on around the outside at Copse to stay ahead.

As the pair then came round to start the next lap however, contact going over the start/finish line saw Nunn’s car tipped into a spin that ended with him making heavy contact with the pitwall and bringing out the red flag.

Nunn was able to climb from the car before going to the circuit medical centre for precautionary checks, with the result declared as the field had stood at the end of the eleventh lap – but with Nunn removed for causing the stoppage.

That left Capozzoli as victor for the third time this season, handing him a maximum 50 point to boost his points tally.

“It’s always good to get a win and that really helps with the championship with two races to go,” he said. “It’s a shame to not get the fastest lap but we’ve taken points out of the others and it’s all to play for.”

Second place would go to Hammond, who moves up to second in the standings ahead of Nunn, who has now dropped a zero score for the season as a result of his retirement and had just a single drop to his name.

“I can’t really remember what happened to be honest as it was all a bit mad,” Hammond said. “I think I could have got Louis with a few more laps but we have to think about the points. It’s a shame to see what happened to Harry as you don’t want to end up in the wall and I know, as it’s happened to me a few times this season…”

Hammond’s EXCELR8 team-mate Ovenden completed the podium, with the former rallycross racer snaring the bonus points for fastest lap from the title contenders, with Wheatley classified in fourth to make him the new championship leader.

“From pole, you hope to get a podium at least so I’d have liked the chance to finish higher up,” he said. “I had grand plans that were cut short but we still lead the standings so we go into tomorrow looking to keep it clean and pick up the points we need to stay ahead.”

Wiggin was classified in fifth place but would later be excluded for the incident with Nunn, meaning Charlie Mann and Lewis Saunders rounded out the top six, although both saw their slim chances of taking the title come to an end.

Nicky Taylor, Lee Pearce, Nelson King and Morgan Wroot would round out the top ten.

Despite being the biggest grid of the season, and competing on one of the shortest tracks, Nunn would be the only driver not to make it to the finish, although Nathan Edwards picked up an in-race penalty for exceeding track limits that cost him places. 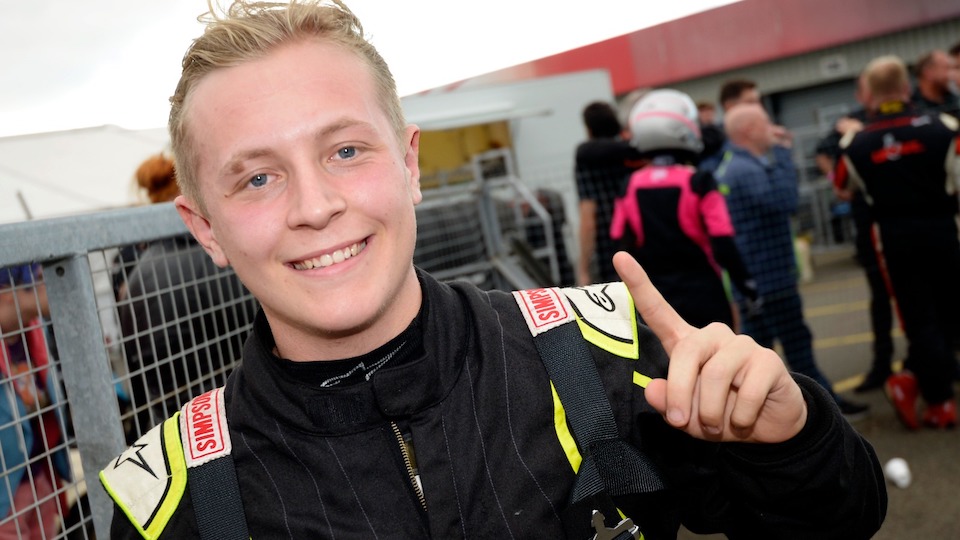 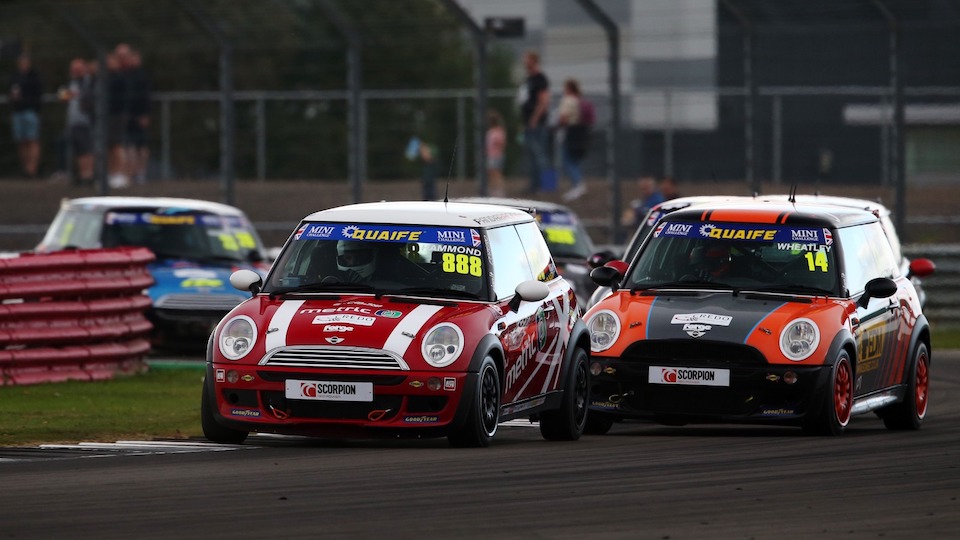 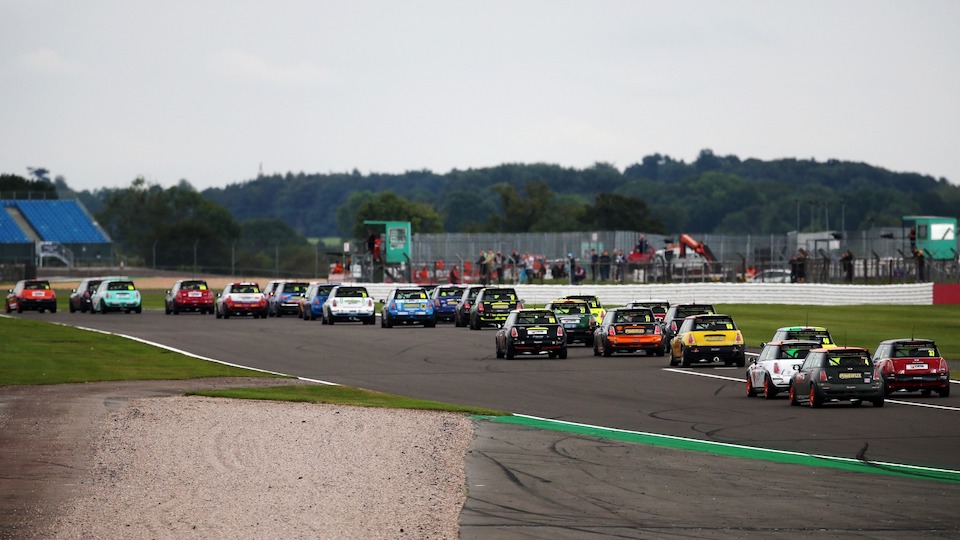