Dominic Wheatley claimed the early advantage in the race to secure the Quaife MINI CHALLENGE Trophy title after topping the times in qualifying for the season finale at Silverstone.

Former champion Matt Hammond was the first driver to lay down a quick run on the early runs with a 1:11.282s lap putting him just outside the qualifying lap record but was the was soon bettered by Louie Capozzoli and Harry Nunn as they both dipped under the previous best.

Dominic Wheatley, the fourth of the main championship contenders, was going even quicker behind however and become the first Cooper driver to break the 1:11s mark as he moved into provisional pole with a lap more than a tenth of a second quicker than anyone else was able to manage.

The field would then stream back into the pits for a change of tyres before going back out again for a second run, but the leading time would prove to be unbeatable despite the best efforts of the pack behind.

That meant Wheatley ended up scoring his first pole of the year at the best possible time, ensuring he will be out front for the start of the opening race and also providing him with an additional six championship points to move clear in the standings.

“It’s a good start and the start we needed with the six points, but it’s the three races where the big points are on offer so we can’t get carried away,” he said. “This is track like Thruxton where you need the tow and anything can happen, so being in the midfield would have been a real danger.

“Being on pole means one less headache to worry about going into race one.”

Nunn – who sat level with Wheatley after dropped scores going into the weekend – would end up alongside on the front row, with the defending champion taking the start of race one from second on the grid.

“That’s the highest qualifying result of the year so hopefully we can at least stay there and maybe get ahead of Dom,” he said. “We’ve got to try and make sure we stay up near the front.”

Row two will be headed up by Capozzoli, who roared into contention for the title with his success last time out at Thruxton – with the LDR man only missing out on the front row by 0.017s.

Capozzoli will be joined on the second row of the grid by Charlie Mann – still an outsider for the title – after he was one of the drivers who was able to make up ground after the early session stops.

“It’s no coincidence that the leading drivers are towards the front and it’ll make the races even more intense,” he said.

“It’s always action-packed in the MINI CHALLENGE but with the title up for grabs, I think tensions will be running high when the racing kicks off; it’s going to be tense.”

Mann’s improvement into fourth knocked Hammond off the front two rows as he ended up with the fifth quickest time in his new car, having switched from the EXCELR8-owned car he had used for the meetings at Croft and Thruxton.

With three DNFs this season, Hammond will need to attack in the races to try and overhaul the drivers ahead and take a second title.

“I’ll never be happy with fifth as I want to be at the front with my competitors,” he said. “It’s going to be a real fight in the races and I prefer the technical circuits to ones like this where it is all about the tow. We’ll have to see what happens.”

Hammond will be joined on row three by team-mate Tom Ovenden after the former rallycross racer produced one of his strongest performance of the season to date, with Lee Pearce and Joe Wiggin following behind.

Morgan Wroot and Nathan Edwards rounded out the top ten, although Wroot managed just seven laps in the session after contact.

Showing how tight the field is this weekend, the leading 25 drivers on the 34 car grid were covered by less than a second, with race one set to get underway at 16:45. 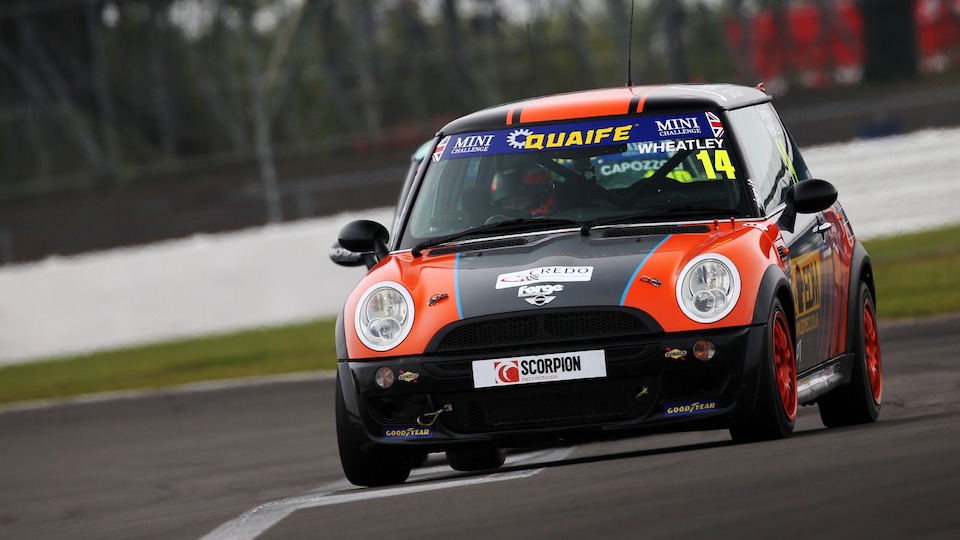 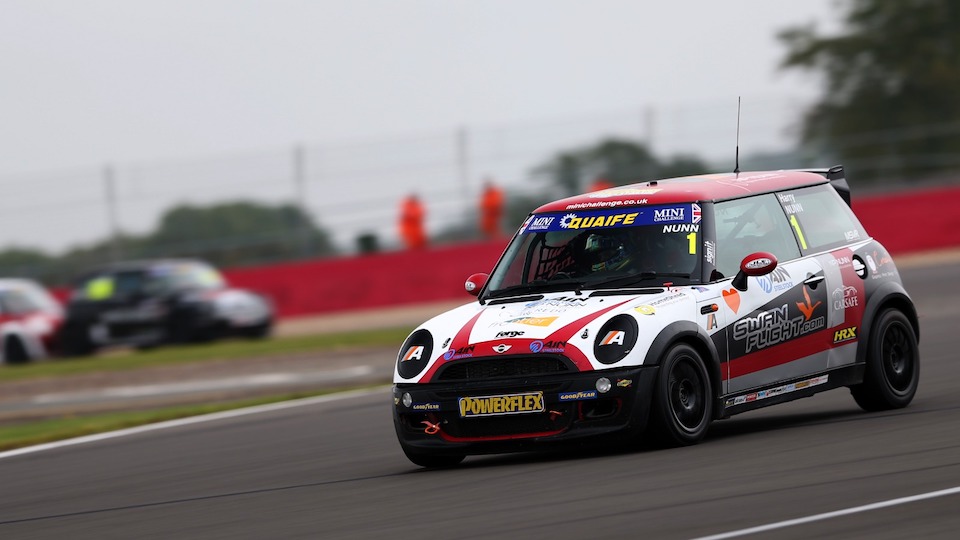 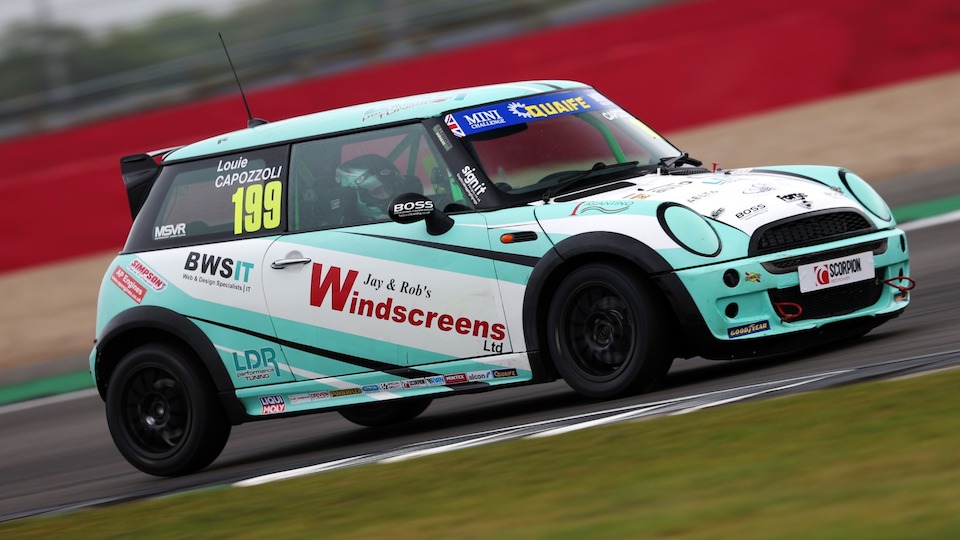