Jack Davidson has moved up into the top three in the race to secure the Quaife MINI CHALLENGE title despite mixed fortunes on track as the series headed for Croft for the fifth meeting of the year.

The LUX Motorsport driver made the trip to North Yorkshire on a high following a winning performance on home soil at Knockhill and backed in up in qualifying as he stuck the
#21 car on pole position – the first time in the series he had secured a place at the head of the field.

Davidson looked well placed to retain his spot when he led the field away from the start in the opening race, although he would ultimately end up having to settle for second when he was caught out by an opportunistic move from Dan Zelos going into the hairpin.

Second place was Davidson’s fourth podium of the campaign and left him to start to the second race of the weekend from seventh on the grid after the reverse grid draw.

After the early stoppage, Davidson ran in seventh place and had moved up into fifth spot when he started to come under pressure from Zelos for the second race in succession.

Davidson would hold on to the finish to secure the place, despite the best efforts of Zelos to get ahead on the run to the line.

“Obviously it’s been a good weekend for us and the podium in race one was good, although it was a shame not to get the win,” he said afterwards. “We made some changes to the car for race two and to come from seventh to fifth means good points and means we are third in the standings, although we’ll have to see what happens with a few judicials.

“It’s always tough in the reverse grid races when you are lower down the order as there are a lot of quick and experienced drivers on the grid and it can be tough to get through the pack. I felt the racing was good today, and I have to thank LUX Motorsport for giving me a great car again, and also my sponsors for their support.

“I’m feeling good with two rounds to to go but I don’t really have a plan for the races that are still to come. I’ll just take each race as it comes and see how things go at Donington Park and Brands Hatch.”

The post-race judicial hearings would have mixed results, with Davidson promoted up into fourth when Max Bird was handed a time penalty for an incident earlier in the race.

However, whilst that meant more points scored from the race, Davidson was then handed a written reprimand and two penalty points on his licence for his move in defending from Zelos, which in turn carries a 20 point championship deduction.

Despite that, a 30 point deduction for Zelos means that Davidson closed in slightly in the championship to now sit 83 points behind once dropped scores are taken into account. 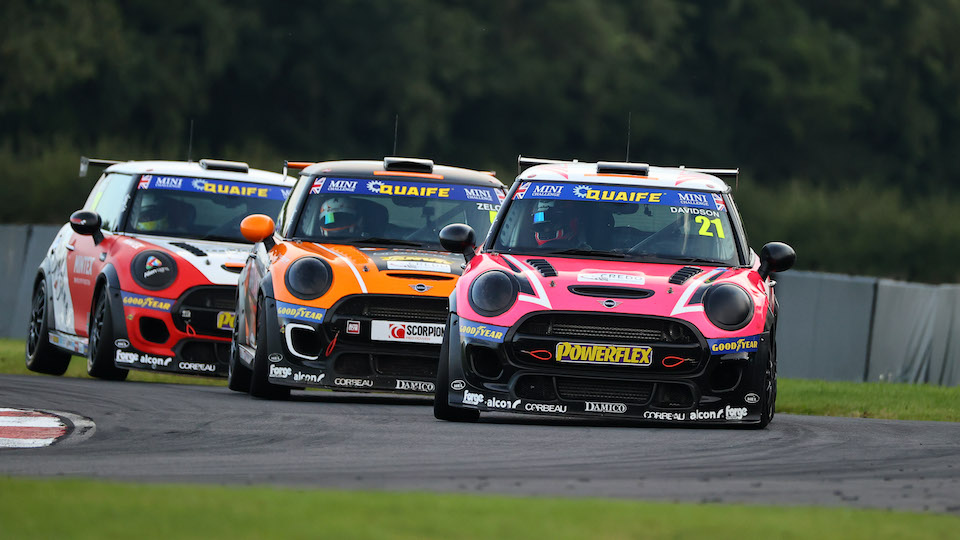 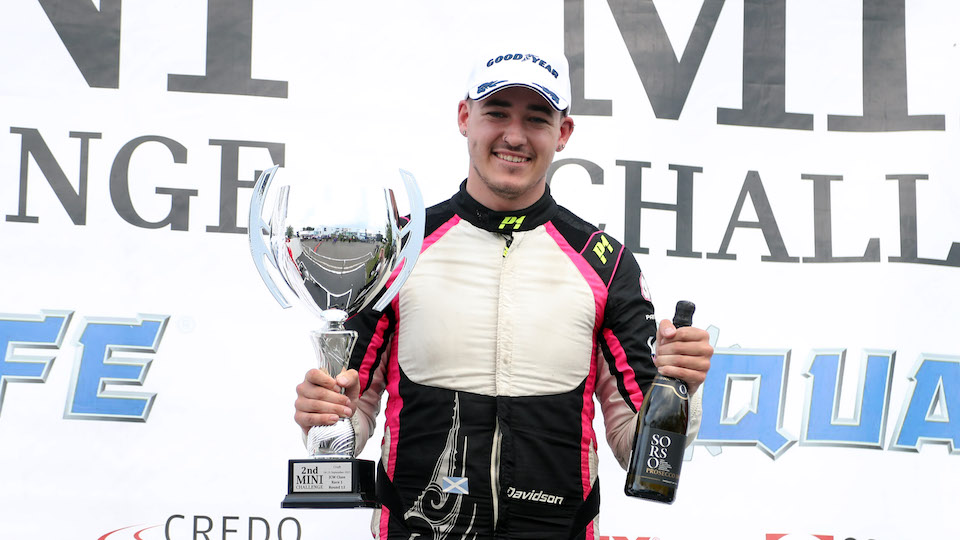 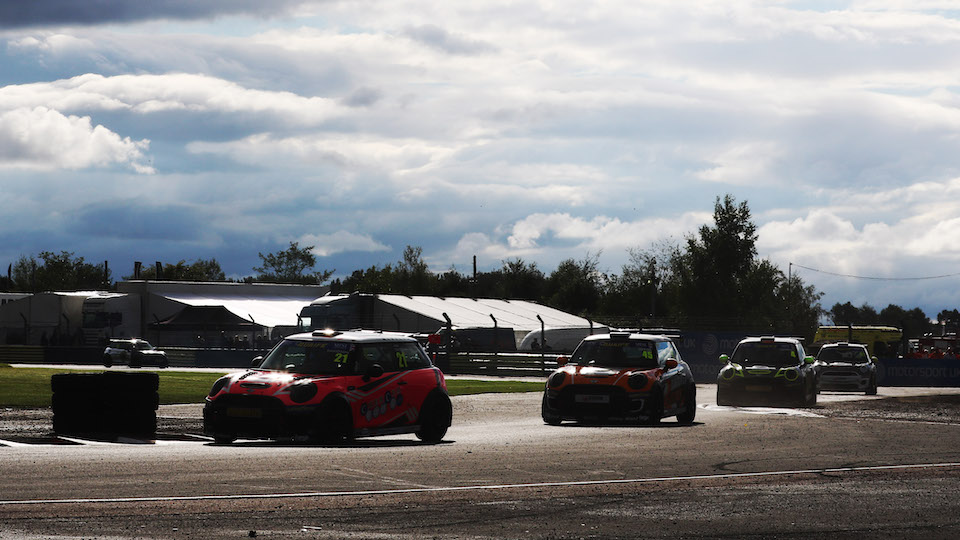