Dan Zelos admitted that a fourth win of the Quaife MINI CHALLENGE season had been ‘extra-satisfying’ at Croft, although a points penalty would ultimately see him lose some of his buffer in the championship standings.

A fine weekend at Knockhill had allowed the EXCELR8 driver to move 51 points clear of team-mate Max Bird once dropped scores are taken into account, and he qualified ahead of his closest rival in North Yorkshire after taking second on the grid behind Jack Davidson.

Zelos managed to nip ahead of Davidson mid-way through the opening race to grab win number four of the campaign, and also scored fastest lap to extend his advantage over Bird in the standings after he crossed the line in fourth place.

The reverse grid second race started in dramatic fashion when Zelos clashed with Sam Weller going through Hawthorn, which resulted in the Hybird Tune driver being tipped into a spin where he was then collected by Ethan Hammerton and James MacIntyre to bring out the red flag.

The race would resume under a shortened distance with Zelos moving up into sixth spot despite a damaged splitter, and he would put pressure on Davidson in the closing laps before making a move exiting the hairpin on the final lap.

A strong defensive move from Davidson kept Zelos at bay, although he would later be promoted up into fifth when Bird was given a penalty for contact during the race.

Whilst that would have enabled Zelos to extend his lead, he too was also penalised for the earlier clash with Weller – with a 30 point championship deduction seeing his lead over Bird reduced to 38.

Davidson would also lose 20 championship points for his move to defend position from Zelos on the final lap and now sits third.

“I could see I had more pace than Jack in race one,” he said, “[but] I didn’t want to get drawn into an early battle as that would only have allowed the guys behind to catch up, so I bided my time while trying to size up where I might have an opportunity and when that opportunity arose, I grabbed it.

“I got my head down and set fastest lap to open up a bit of a gap, before maintaining that margin to the end. It was extra-satisfying to win having had to fight so hard for it; Jack isn’t an easy driver to overtake, and I had to properly grit my teeth to pull it off.

“I held my hands up for the contact with Weller [in race two]. I was halfway up the inside and as soon as I realised the move wasn’t going to come off, I backed out of it to try to avoid hitting Sam, but it was too late and I just clipped his rear wheel, which was enough to put him out of the race. There’s no question that it was my fault, but that didn’t make the penalty any less tough to swallow.

“That said, we still have the championship lead and we still have the pace, so now we need to produce the same form again at Donington Park and Brands Hatch, which I’m very confident we can do. The last two events of the year are at two of my strongest tracks, so let’s go and win this!” 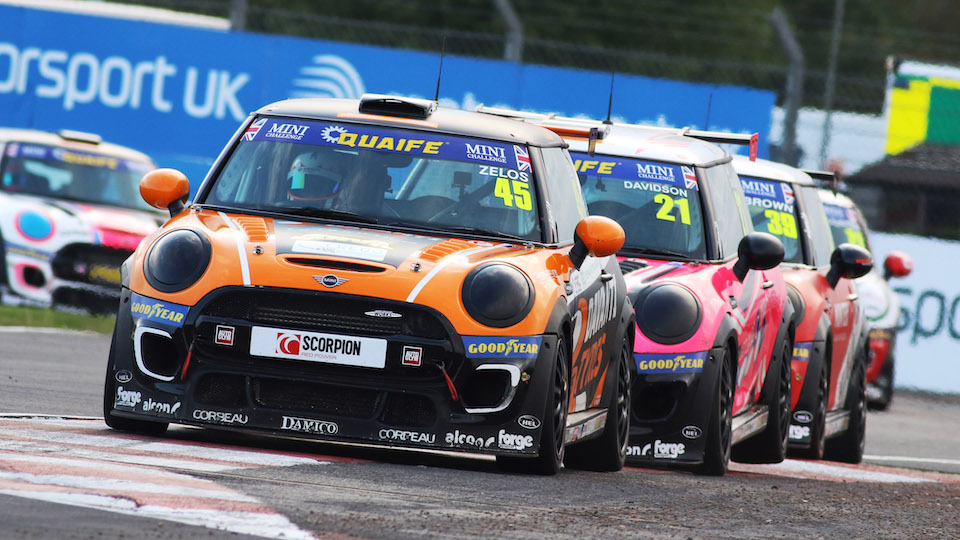 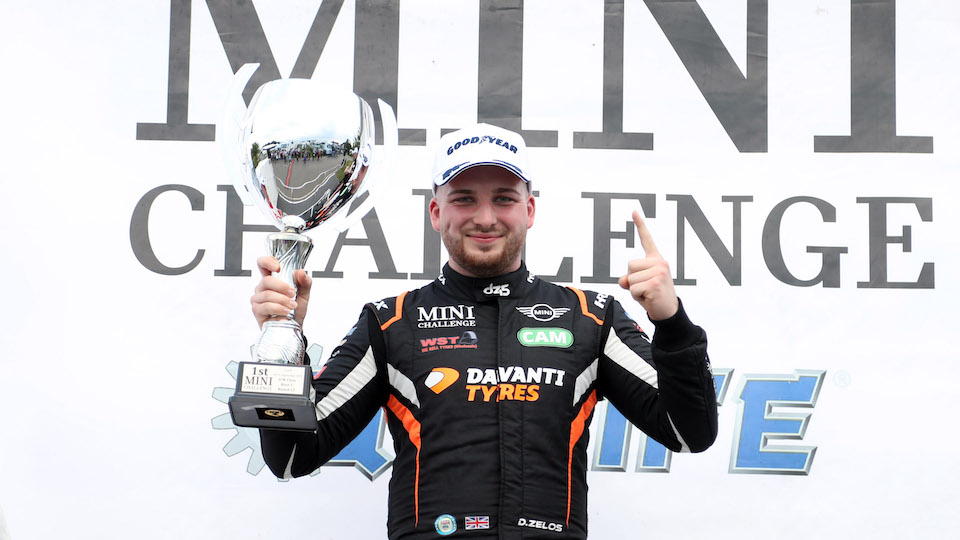 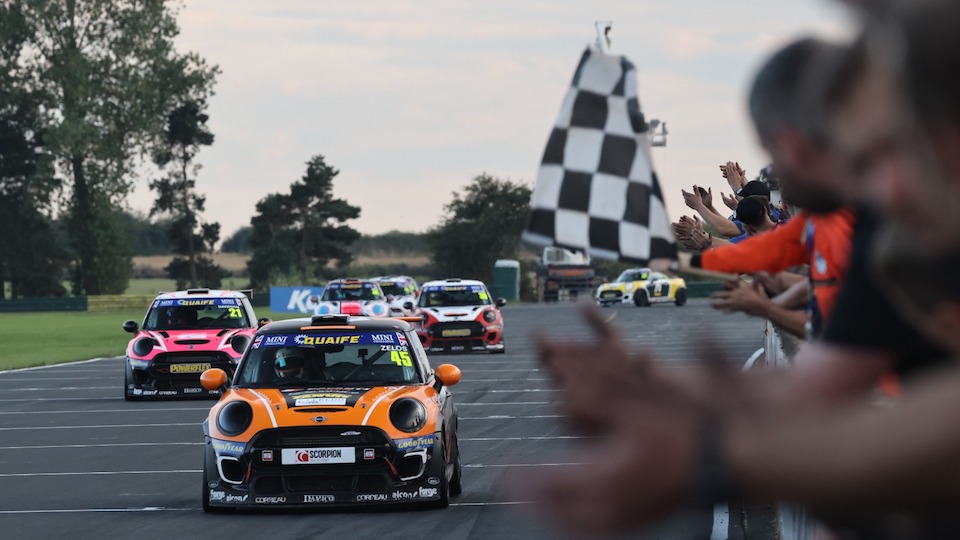