Max Bird has vowed to fight hard in the final two rounds of the Quaife MINI CHALLENGE season as he bids to overhaul team-mate Dan Zelos in the points, after the gap between the pair came down at Croft.

Zelos had extended his advantage in the points at Knockhill, and then moved further clear in the standings when he stormed to victory in the opening race of the weekend in North Yorkshire.

Bird would cross the line in fourth place, but the reverse grid for race two would mean he started ahead of his fellow EXCELR8 driver for race two on Sunday.

Having made up a spot on the opening lap before the race was briefly halted and then restarted, Bird managed to work his way ahead of Ru Clark into third spot and then put pressure on Ronan Pearson for second – making a move stick at Tower to grab the position.

More than two seconds behind leader Isaac Smith at that stage, Bird put in a number of quick laps – including the fastest lap of the race – to close in on his rival, and although he got close enough to almost make a move at the hairpin had to settle for second place, with Zelos taking the flag back in sixth place.

“We’d saved tyres so I knew that with two new fronts, we’d be strong in race two,” he said immediately after stepping from the podium. “It’s never easy in this series to make up places because of how competitive the grid is, but it really helped with the pace of the car, and we were particularly good in the corners.

“Having been outscored by Dan for a few races, I really needed a strong result and I knew that in that race, I had to beat him – and try to do it by a good margin as well. Scoring the fastest lap for the bonus points was important and I could see that he was further behind and there was a chance to gain ground.

“Going into the final rounds, I know I have two circuits to come where I’ll be strong, and will be pushing for the podium in each of the six races remaining.”

Things would take a turn for Bird after the race however, when he was handed a time penalty for contact with Pearson during the race that dropped him down from second place to seventh in the final results.

Whilst that meant he finished behind Zelos on the road, the championship leader was also penalised for his part in the incident that led to the early stoppage – being handed a grid penalty that will need to be served at Donington Park and also given three penalty points on his licence.

As per championship regulations, those three penalty points carry a 30 point championship deduction which means the gap between the pair has now come down to 38 once dropped scores are taken into account, having been 51 going into the race weekend. 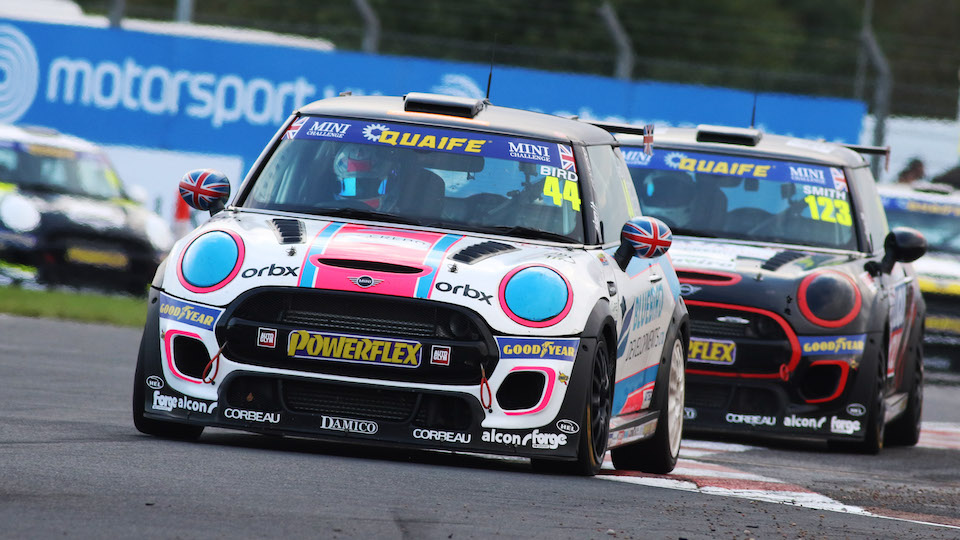 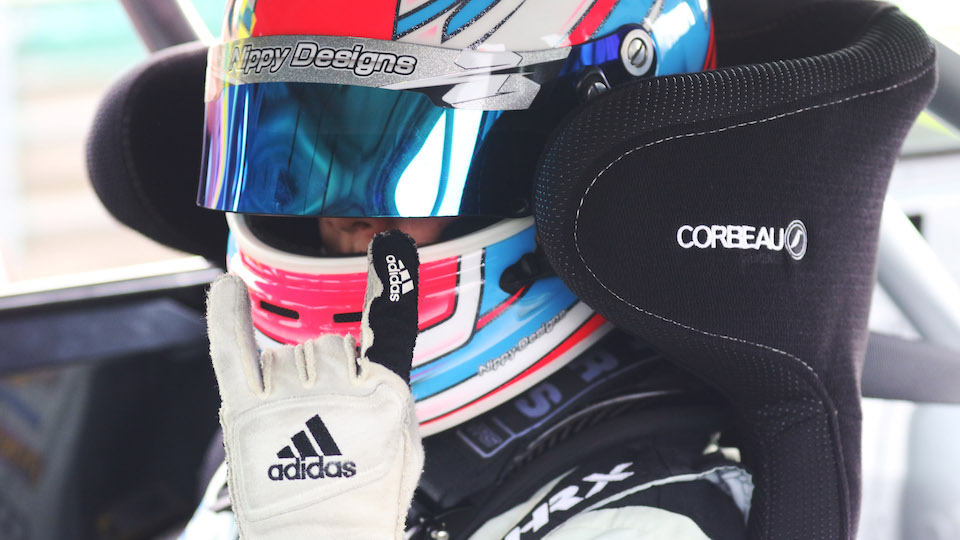 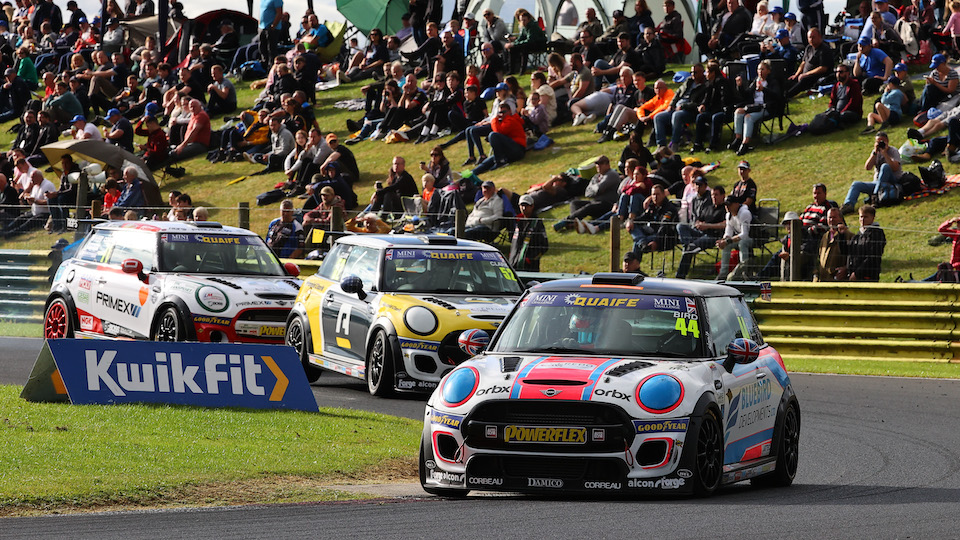