Having taken a first win of the season last time out at Knockhill, Jack Davidson carried his good form into qualifying at Croft to secure a first pole position in the Quaife MINI CHALLENGE.

The first qualifying session for the JCW cars at the North Yorkshire circuit would prove to be a somewhat action-packed affair after a sizeable accident for JW Bird Motorsport driver Matthew Wilson led to a red flag stoppage.

Championship leader Dan Zelos had been the early pacesetter in his EXCELR8 Motorsport-run car to hold provisional pole when Wilson went off at the Chicane after clipping a kerb and unsettling the car.

Landing awkwardly, Wilson ended up on the grass on the infield before his car came to rest on its wheels, with the driver later taken to the medical centre for precautionary checks before being released.

At the same time as Wilson was having his incident, Oliver Barker – returning to action this weekend after missing Knockhill – struck debris thrown from the JWB car; holing the sump on his car which then ground to a halt having deposited oil on the back straight.

After a lengthy stoppage to remove Wilson’s car and to dress the oil dropped by Barker, the session resumed over a shortened 15 minute period, with Zelos’ hold on provisional pole lasting all of three minutes before Davidson made his move to the front.

The LUX Motorsport driver then improved again to set a best time of 1:27.871 which would prove to be unbeatable through the closing ten minutes of the session.

“As I said at Knockhill, I want to try and keep the momentum we built there going and having run on old tyres in testing, we bolted new rubber on and have gone P1,” he said. “I can’t really complain at that and thanks to LUX Motorsport as they have given me a great car again today.

“We had a bit of a strategy for qualifying but the red flag actually helped us as it left people scrabbling to get a time in and I think that helped us. I did one warm-up lap and then went for it and grabbed pole. Hopefully we can turn it into a good result in the races.”

Zelos would slip back down to the lower reaches of the top ten after the restart before improving his pace, and the points leader would end up taking second spot with a lap just 0.057s away from pole. It was a close run thing behind, with Jason Lockwood only 0.002 further back in third place and Max Bird little more than a tenth of a second off pole in fourth.

Bird – currently second in the standings – will start back in sixth however as a result of a two-place grid penalty carried over from Knockhill.

“I hoped to be in P1 but the front row is good,” Zelos said. “I’ve raced round here before in a field of 30 Ginetta Junior cars and I expect the races to be just as action-packed in the JCW. We’ve got to get stuck in and I think the first few laps will be key. It might well be a case of he who dares, wins…”

Bird’s qualifying penalty promoted Max Coates and Lewis Brown up into fourth and fifth on the grid, with Isaac Smith and Sam Weller then completing the top eight.

Weller was another driver to hit trouble in the session however, with a left rear puncture at turn one late on seeing him spin and collect a tyre stack on the edge of the circuit.

Leading Directors Cup entrant Liam Lambert and Ru Clark then completed the top ten, which was covered by less than four-tenths of a second. 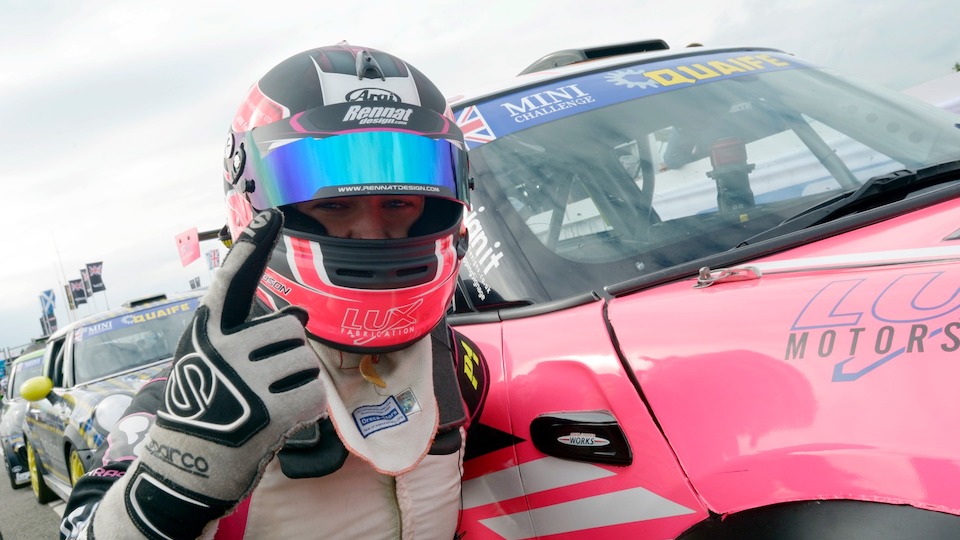 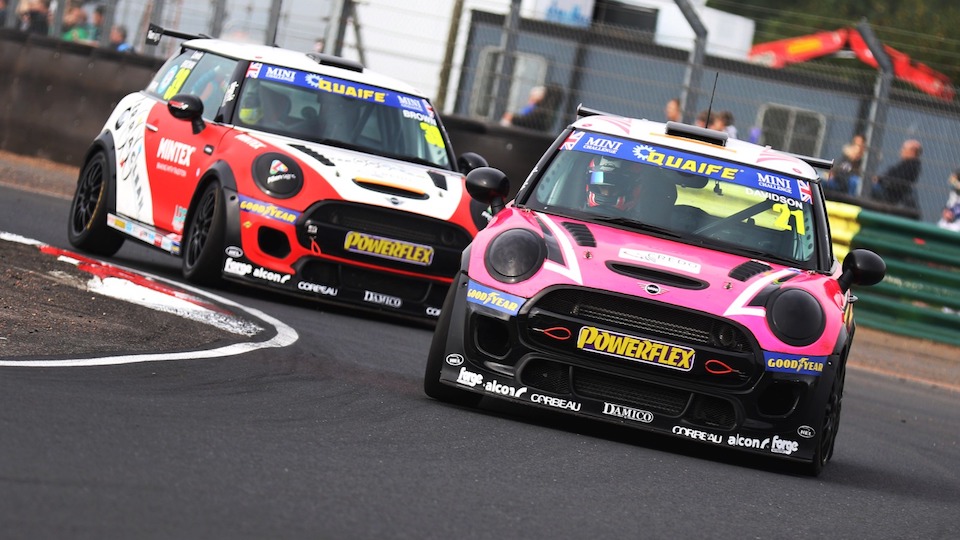 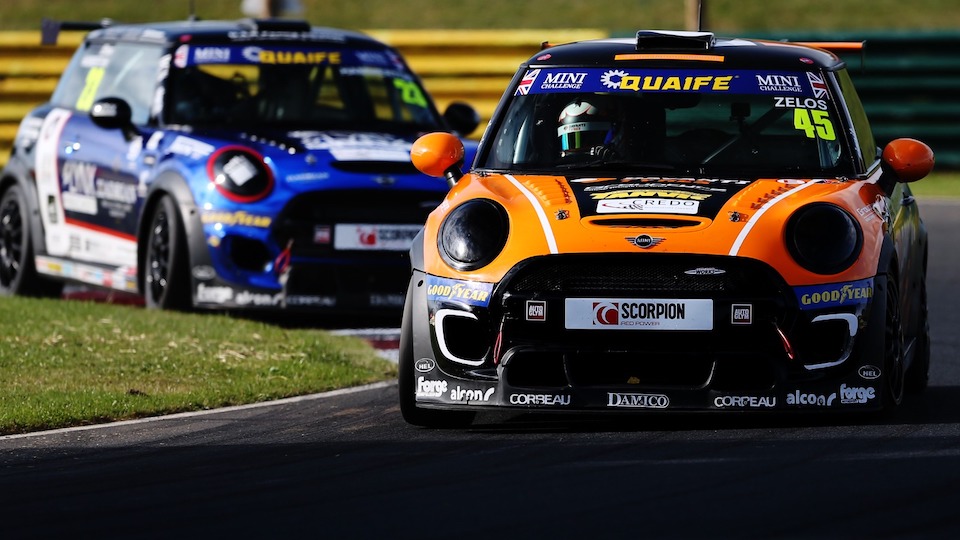