The Quaife MINI CHALLENGE will break new ground this weekend when the series heads for Croft for the fifth meeting of the 2021 season.

Due to the time restrictions imposed on the North Yorkshire circuit, this weekend will be the final double-header of the campaign with one race taking place on both Saturday and Sunday as the fight for championship honours intensifies.

Extra intrigue this weekend will come from the fact that the JCW field has never competed at Croft in the past, with the only previous MINI CHALLENGE appearances being for the Cooper class cars; including two action-packed races earlier this year.

That’s not to say that a number of drivers in the field haven’t experienced Croft during their careers to date, including current championship leader Dan Zelos.

The EXCELR8 Motorsport driver hit the front last month at Knockhill, scoring pole position and two race wins on a weekend he described as his ‘best so far’ in the series.

Zelos heads for North Yorkshire in a rich vein of form, having scored six podium finishes in the last seven races, and is the only driver on the grid to have at least finished where he started in every race run so far in 2021.

Once dropped scores are taken into account, Zelos heads team-mate Max Bird by 51 points after Bird picked up a 20 point championship penalty in the final race of the weekend at Knockhill – where he had earlier scored two podium finishes of his own.

Bird will be keen to try and bring the gap between the pair down this weekend, although he will have to contend with a two-place grid penalty to be served for the opening race – making qualifying even more important.

The gap between the top two might have grown in Scotland, but the opposite is true behind, with third and fourth now covered by a single point after dropped scores.

Sam Weller now sits in third spot after a solid weekend at Knockhill for the Hybrid Tune driver saw him score three top eight finishes, but he holds just a single point advantage over Jack Davidson.

The LUX Motorsport driver had shown his pace on a number of occasions so far this season but his home circuit would deliver his strongest weekend of the year, with a second place finish in race two being followed up by a first victory of the year in race three.

Both Weller and Davidson moved ahead of Lewis Brown last time out after a troublesome weekend for the LDR Performance Tuning driver saw him struggle at the circuit where had taken his maiden win last year.

Feeling ‘refreshed and recharged’ after the four week gap in the calendar, Brown – a double winner at Snetterton during the opening rounds of the campaign – will look to try and return to the podium positions to make up ground in the standings having slipped back to fifth spot, only three points clear of Max Coates.

Whilst Brown started his season on a high, the opposite was very much true for Coates, who endured a weekend to forget at Snetterton that left him with plenty of ground to make up in the title race. Since then, Coates has been a regular fixture in the top eight and scored a first podium – and then first win – for Graves Motorsport at Brands Hatch.

Coates will be able to count on plenty of support this weekend given he is based little more than ten minutes away from Croft and will be seeking to move up into the top five on home soil. EXCELR8’s Jason Lockwood will have a similar aim however on the back of a double podium finish at Knockhill that leaves him just one point behind Coates in the standings in seventh.

The top eight is rounded out by another local driver in the shape of Ethan Hammerton, who will be keen to try and secure a first podium finish of the season at his home venue, with the top ten completed by James MacIntyre and Isaac Smith.

The pair currently sit level on points and are seven behind Hammerton in the fight for the top eight, with MacIntyre looking to add to the two podium finishes he has secured thus far but Smith still trying to secure his first silverware of the year.

Ronan Pearson – a podium finisher at Snetterton – is only a handful of points away from the top ten and looking to bounce back from a tough outing on home soil at Knockhill with Brad Hutchison and Joe Tanner dicing over twelfth spot.

Hutchison currently holds the spot, thanks largely to a win at Snetterton, but Tanner has closed to within three points after scoring a first podium for BTC Racing last time out. Robbie Dalgleish and Ru Clark then round out the top 15.

Having missed Knockhill as a result of accident damage sustained at Oulton Park, both Jim Loukes and Oliver Barker will return to action this weekend, with Loukes seeking to maintain his position at the head of the Directors Cup standings and Barker hoping to build on the maiden victory he secured on his last outing in the series.

Qualifying is scheduled for 11:25 on Saturday ahead of race one at 16:35, both of which will can be followed with live audio coverage on the official BTCC website and app, or via TSL-Timing. Race two on Sunday at 15:45 will then air live on ITV4. 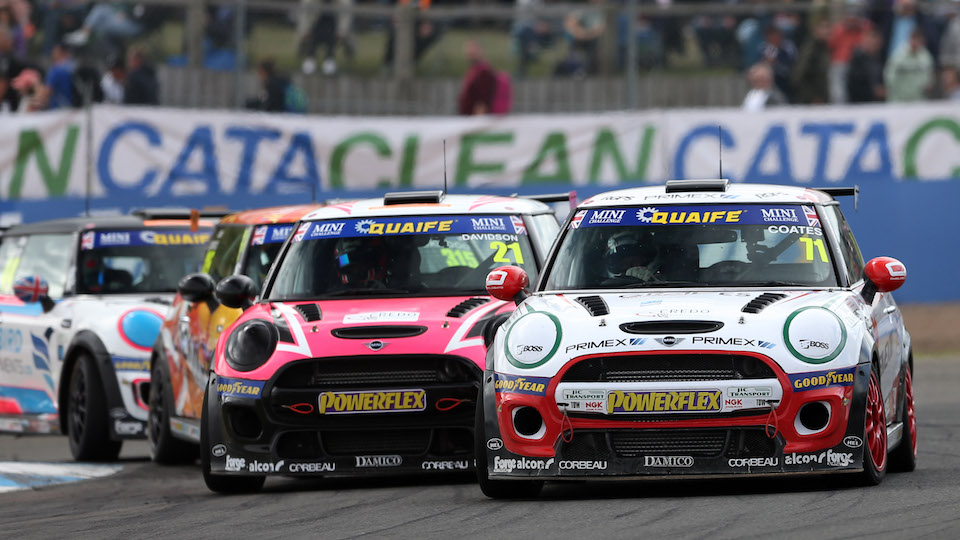 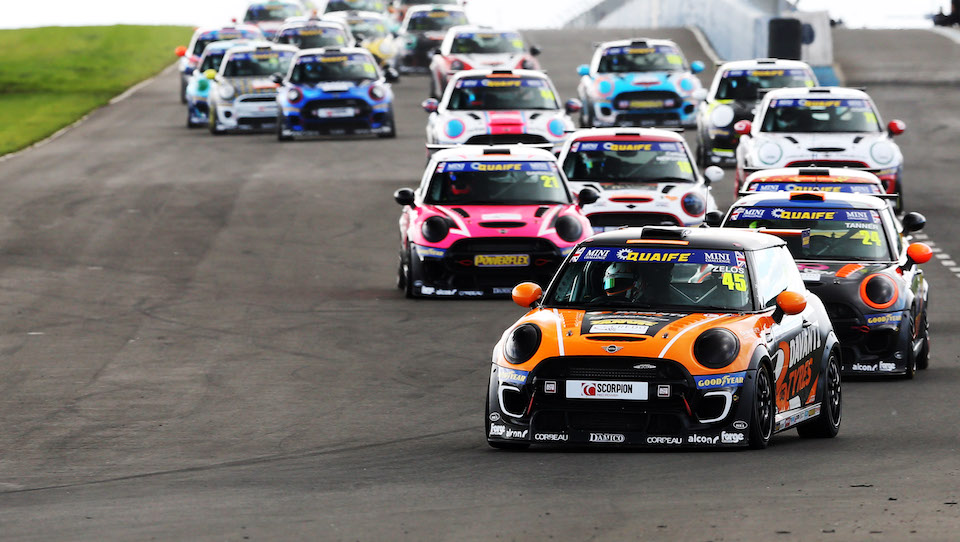 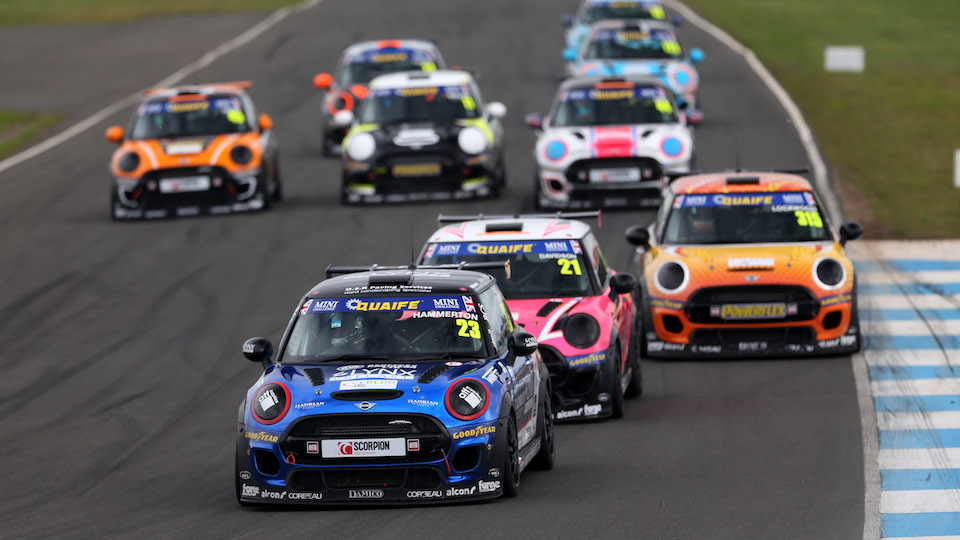