LOUIE CAPOZZOLI DOUBLES UP AT THRUXTON

Louie Capozzoli made it two wins from two at Thruxton with a second victory from the penultimate weekend of racing in the 2021 Quaife MINI CHALLENGE Trophy.

The LDR Performance Tuning driver had started from pole thanks to his victory in the opening race of the weekend on Saturday and he made the most of his position at the front to hold the lead when the lights went out for the start.

As Capozzoli lead the field through Allard, there was drama behind for two of the title contenders as both Harry Nunn and Matt Hammond failed to get away – with Hammond pulling off to retire and Nunn dropping down the order before managing to get his car moving.

Capozzoli lead the way heading up Woodham Hill for the first time ahead of Nelson King and a fast-starting Morgan Wroot, but it was former rallycross racer Tom Ovenden who was the man on the move from sixth on the grid.

Running up to the final chicane Ovenden launched his car from fourth up to second, with Alex Jay also getting ahead of Wroot to run in fifth.

Capozzoli would retain the lead through the early laps of the race despite pressure from behind, with Ovenden trying to find a way through before finally making a move stick at the complex at the start of lap four. King would continue to run in third, with Alfie Glenie having worked his way up into fourth spot as he looked to fight back from his grid penalty.

Ovenden’s turn at the front would last two laps before he came under attack on the run out of Church, being outdragged up the hill by King – who had taken second at the complex – Capozzoli and Glenie, with the latter vaulting up into the lead going into the chicane.

Ovenden quickly reclaimed third from Capozzoli as the pair went side-by-side through Goodwood before the positions swapped again a lap later, with King and Capozzoli then closing in on Glenie before going three wide into the chicane.

Capozzoli emerged back in front ahead of Glenie and Ovenden as King was delayed and slipped back into the clutches of Alex Jay – who was enjoying his most competitive race of the season.

Glenie was pushing hard to try and retake the lead from Capozzoli when he suddenly went straight on into the tyres on the exit of the final corner and buried his car into the tyres, allowing Jay to move up to second having managed to fight his way past both Ovenden and King.

With Glenie’s car in a dangerous position, the safety car would be deployed to back up the field and only exited the circuit as the clock ticked to zero, leaving Capozzoli to take the flag for a second win of the weekend.

“I’m over the moon,” he said. “You never want to finish a race behind the safety car although it wasn’t a bad thing for me as I didn’t get attacked on the final lap. It’s a great feeling to have another win and this was always going to be a nerve-wracking race from pole position.

“There was a lot of action for the fans watching trackside and at home and hopefully we can be in the mix for the final race.”

Second for Jay marked his best result of the year for the Misty Racing squad after a trying campaign that had seen him caught up in a number of incidents, leaving him pleased with silverware.

“We’ve had our fair share of bad luck getting caught up in incidents that I couldn’t avoid, so to finish on the podium here is great,” he said. “I wanted to sit back and wait for the gaps to open up in front and when they did, I made sure I took advantage.”

Ovenden would end up with third spot which meant a first podium finish for the EXCELR8 man.

“I’m over the moon and it’s an unbelievable feeling,” he said. “I was praying for another lap after the safety car at the end so we could go for the win, but third is still a fantastic result.”

King would take the flag in fourth place to continue his strong weekend, with Dominic Wheatley able to avoid the dramas that had affected his opening race to secure fifth and extend his advantage in the championship standings.

Mike Paul, who ended up on his roof in the earlier Thruxton meeting, took sixth spot ahead of Joe Wiggin – who produced an astonishing drive from the back of the field after his retirement in race one.

Despite starting back in 29th on the grid, Wiggin made up ten spots on the opening lap alone and would continue to work his way through the field to end up in the top ten, ahead of Josh Porter, Lee Pearce and Alex Solley – all of whom had endured troublesome race ones that left their cars requiring repairs overnight.

Post race however, Wiggin would be hit with a time penalty for contact with Charlie Mann that dropped him back to 19th spot, promoting Nicky Taylor up into the top ten.

Nunn would end up eleventh after his issue at the start, with Wroot pulling off to retire after a mechanical issue ended his bid for the podium places and forced him to stop on track. 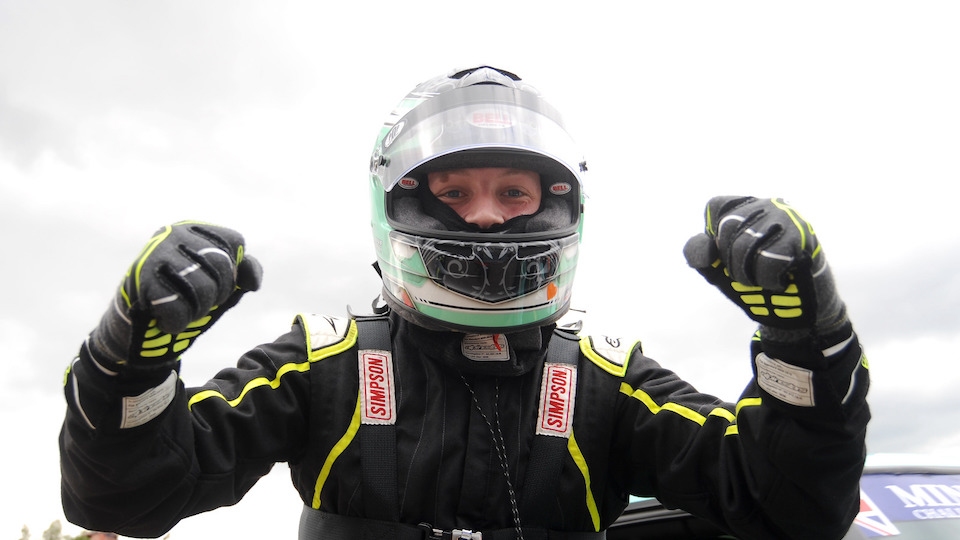 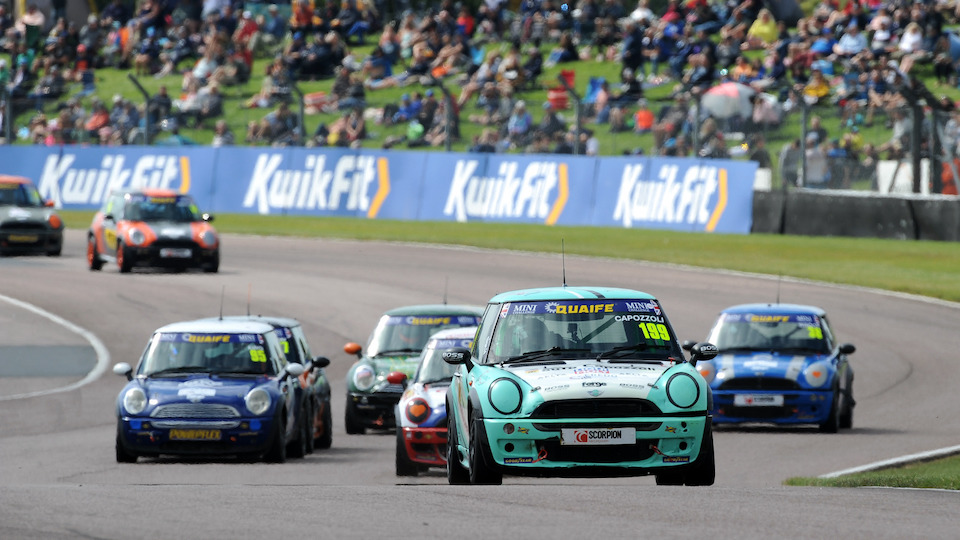 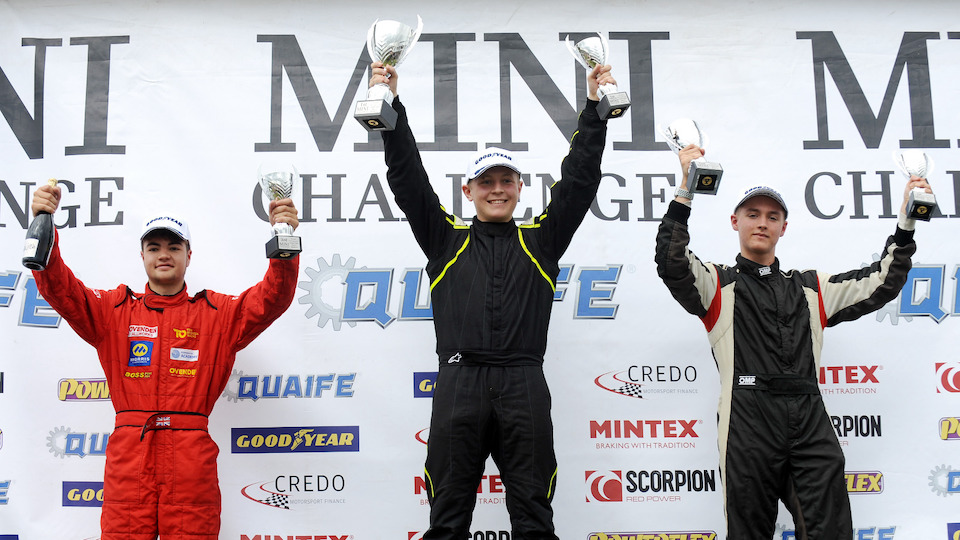