JASON LOCKWOOD ‘OVER THE MOON’ WITH KNOCKHILL WEEKEND

Jason Lockwood insisted he was ‘over the moon’ with his Knockhill weekend as the EXCELR8 Motorsport driver enjoyed his best outing of the Quaife MINI CHALLENGE season in Scotland.

Lockwood headed into the weekend on the back of a podium finish in the previous event at Oulton Park, having endured a mixed start to his campaign featuring a combination of impressive speed but bad luck on track.

Things started well in qualifying where he secured a front row start for the first time this season alongside Dan Zelos, and Lockwood followed his team-mate home in the opening race to secure second spot and his best result of the year to date.

A poor start in race two that dropped him back to fifth spot hampered his chances of another podium finish, with Lockwood fighting his way back to fourth by the time the chequered flag dropped.

Forced to recover from another below part start in race two, Lockwood produced a number of impressive overtakes as he worked his way towards the front and had fought his way up to second spot when a late safety car neutralised the action.

That meant a second podium finish from the weekend, whilst three Graduate Cup wins meant a big haul of silverware to take away from the trip north of the border.

“I’m over the moon to walk away from the weekend with five trophies, and a fastest lap in the final race,” he said. “I was confident that our pace would be strong this weekend, but I honestly didn’t expect things to go this well and I couldn’t really have asked for more.

“I feel that I have had quite a bit of bad luck this season, but hopefully now the tide has turned a little bit. Everyone in the team is putting in the hard work, and I think we’re now being rewarded more for our efforts.

“It’ll be good now to have a few weeks to regroup before the next round at Croft, but I feel we’re in a good position now going forwards for the events that are still to come.

“Saying that, before we go to Croft I think I need to book some time at a track and take a few clutches with me to just practice my starts as they haven’t been good – I’ve got work to do on them!” 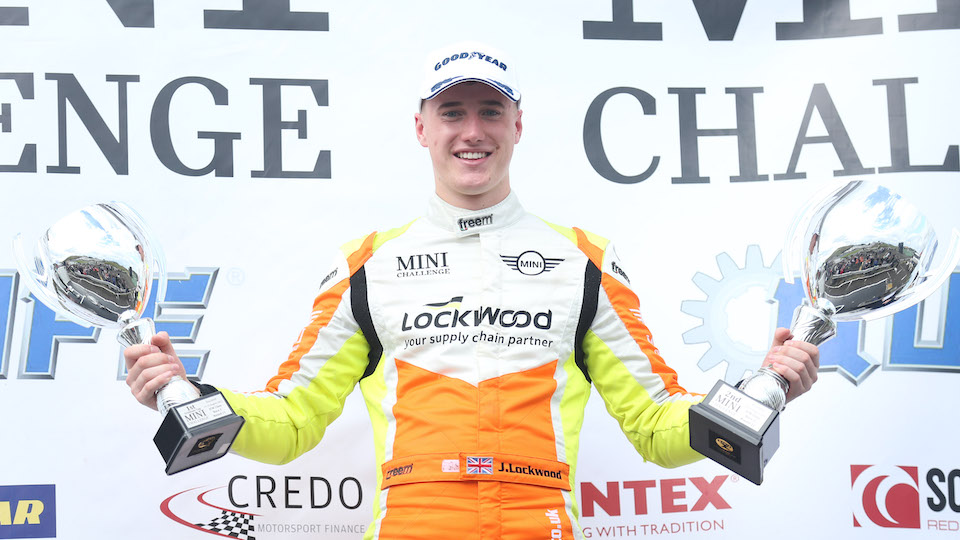 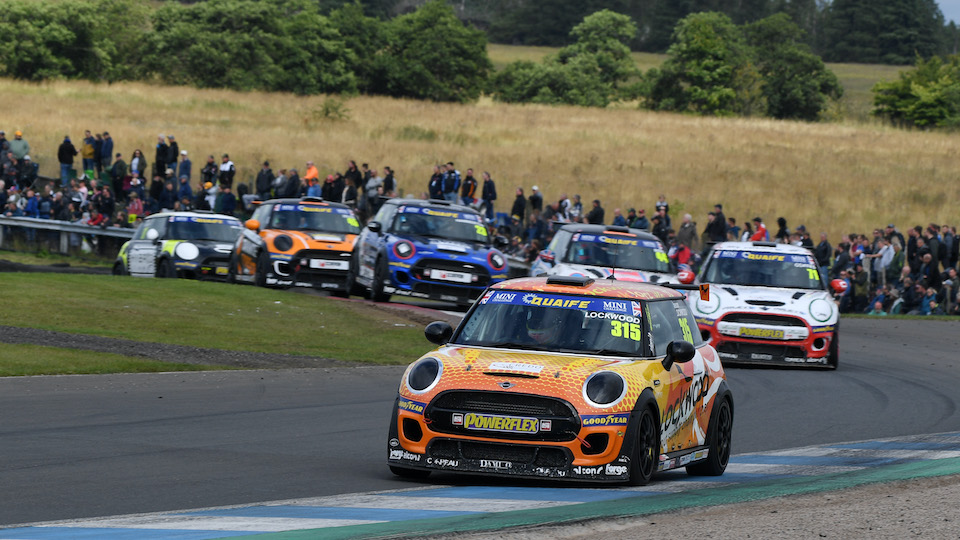