Dan Zelos revealed he was delighted by his “best weekend in MINIs” after hitting the front in the Quaife MINI CHALLENGE at Knockhill.

The EXCELR8 driver headed to Scotland sitting second behind team-mate Max Bird once dropped scores were taken into account, but was on a strong run of form after a win at Brands Hatch and further front-running results at Oulton Park.

Zelos snared six bonus points for pole in qualifying as he ended Bird’s run of success and then converted into victory in both race one and race two to move into the points lead.

Although Bird was able to finish ahead on the road in race three, Zelos took the flag in fifth place in a dramatic race three to leave the weekend sitting 51 points clear – after dropped scores – going into the next round of the year at Croft.

“I knew Max would be strong as Knockhill as he was last season, but it turned out to be my best weekend in MINIs so far,” he said. “If you’d offered me pole position, two wins and two fastest laps from the weekend before we headed for Scotland then I would have taken it with both hands.

“Of course it was a bit more difficult when we were in the pack in race three, and then focus there was just on keeping out of trouble and making sure we got some good points on the board to add to races one and two, which is what we did.

“It’s a shame really that we have to wait until Croft to be back in action as I think we’d have gone well at Thruxton [the next TOCA round] but I’m excited about the rest of the season and feel confident that the upcoming tracks will be good for us.” 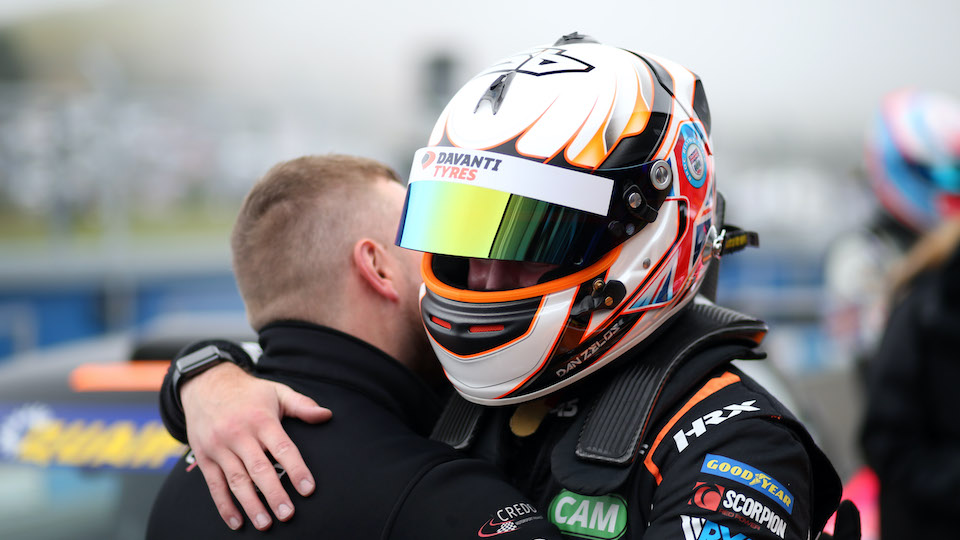 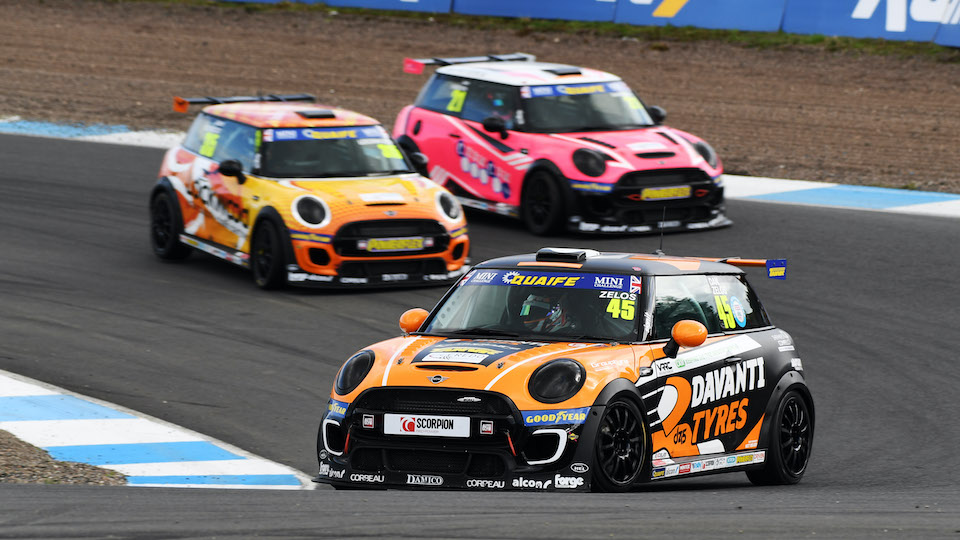